Home
Football News
Piqué: “Oblak has taken it out with his fingers”

Messi lost the initial draw of captains against Koke, who decided to stay in his field to give the decision banality. But Leo lost little else in the match – perhaps patience – the only one capable of questioning Atlético’s hard-working and harmonious defense. And if they couldn’t stop him for good, they did it with tactical fouls. Symptomatic was that the three yellow cards that Atlético saw were to tie the Argentine when he mounted a counterattack. Saúl, Felipe and Koke were the guilty.

Although that was already explained by his former teammate Xavi in ​​an interview some time ago: “If you give Messi space and time to think… He’ll surely mess it up. But if you don’t give him time to think and you take away space, it is not that he is one more because he can dribble to three, but it will be much more difficult ”. But not impossible, and he almost did not manage to get away with it in a play that lasted nine seconds, which took him to get from the center of the field to the peak of the area, with the zigzagging in between to avoid five rivals that came out. to step (Saúl, Koke, Mario Hermoso, Llorente and Felipe). It so happened that Oblak entered the equation and a sensational stop was marked, video material. “That of Leo has taken it out with his fingers,” lamented Piqué. “It was an incredible action by Leo Messi, but the goalkeeper was also very good. It could not be scored, “added Schreuder, Koeman’s second, sanctioned.

It happened that Ter Stegen also had to multiply in the opposite area, underlining the old recipe of Barça in the areas with 10 in the rival and 1 under the sticks. It turns out that Atlético kicked 11 times – of which six were cleared or blocked by the German goalkeeper – for 12 times for Barcelona.

“The thing is that they were very well placed behind, but they came out very quickly against Carrasco and Correa. In the second part, however, we were able to stop them a bit ”, remarked Araujo, who was in charge of putting plasters on the gap suffered by Dest and Mingueza. But they almost did not get more than a scare before the intermission.

Lemar warned when the curtain rose with a shot that the goalkeeper had to cancel in two halves. It was followed by a foul by Luis Suárez that was too focused and another powerful kick from Carrasco that ruined it and later returned to give the reply to Llorente and again to Luis Suárez. But it was not the party of the ex-partner of Rosario, of the 9 that gave so much to Barcelona and almost did not take it off at the Camp Nou with the Atlético shirt. “He is a player who competes even in training. We know how he plays and he loves the contact. And now, with Atlético it’s more of the same. I think he has had a great season, but I think this time we have controlled it well, ”explained Piqué. There was a moment during the game in which they had them, but the central decided to nip it in the bud, knowing that it is better not to seek the tickle because in the guerrilla war he had everything to lose. 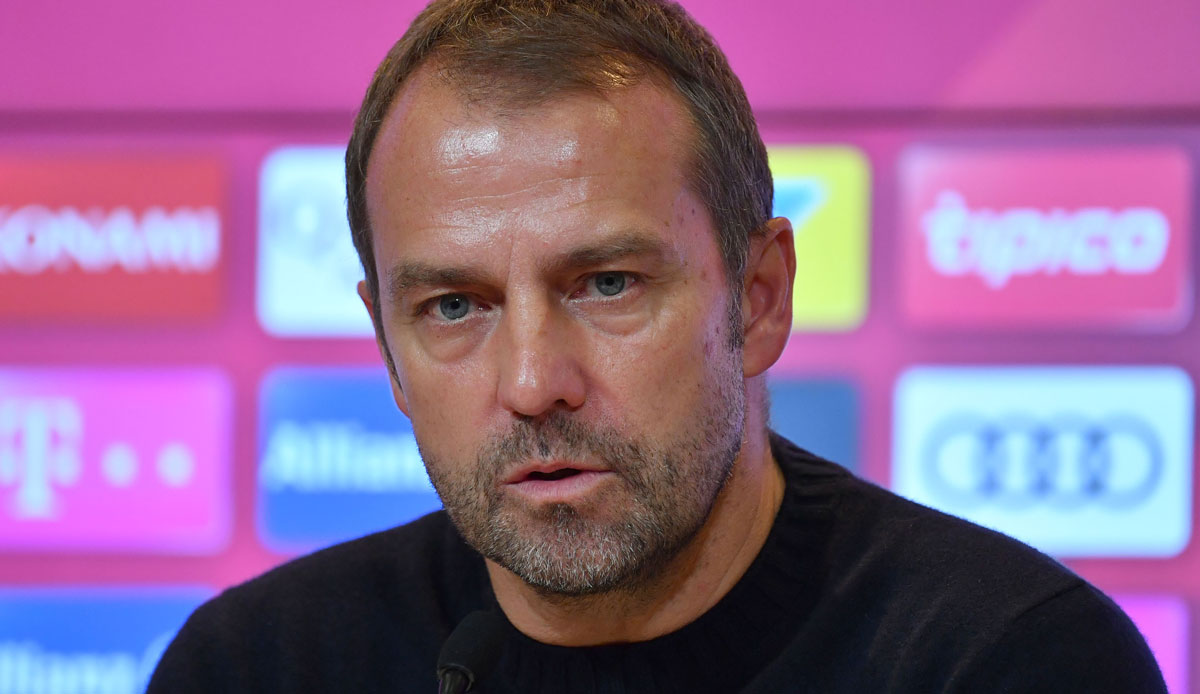 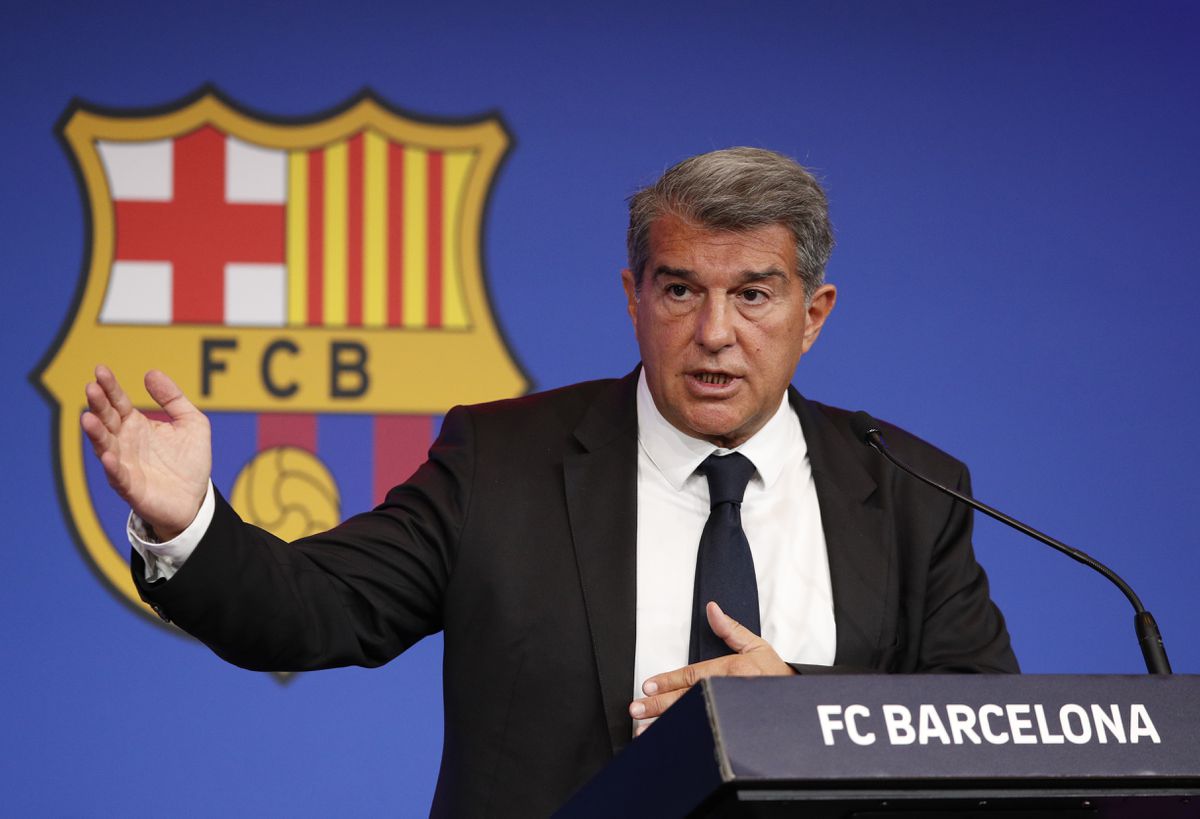