National coach Joachim Löw, 2014 world champion Philipp Lahm, ex-national player Celia Sasic and the Olympic champion in javelin, Thomas Röhler, have joined the petition “Outside must be inside” as prominent advocates.

The DFB works together with the German Olympic Sports Confederation (DOSB) for openings in amateur and popular sports.

“We all wish that the amateur players, especially the children and adolescents, can finally get started again,” said Löw: “That must be an important task for us, so I signed the petition.”

Lahm wrote on his social media channels: “Especially for children and young people, sport means being outside, meeting friends and having fun playing. Stay on the ball together and sign!”

Former national player Celia Sasic, two-time European champion (2009, 2013) and 2015 Champions League winner, wrote on Instagram and Facebook: “For children and young people, sport is a valuable change in their everyday life. Under the motto, outside must be inside the DFB together with the DOSB to restart amateur sport in the open air as quickly as possible. Together we can make a difference. “

Celia Sasic: “Sport is a valuable change for children”

The campaign, which the DFB and DOSB had jointly started for organized sport and its clubs in Germany, has found more than 65,000 official supporters in around a week. The fastest possible return to regular training and then, in a second step, to the competition is required. The petition runs until June 2nd. 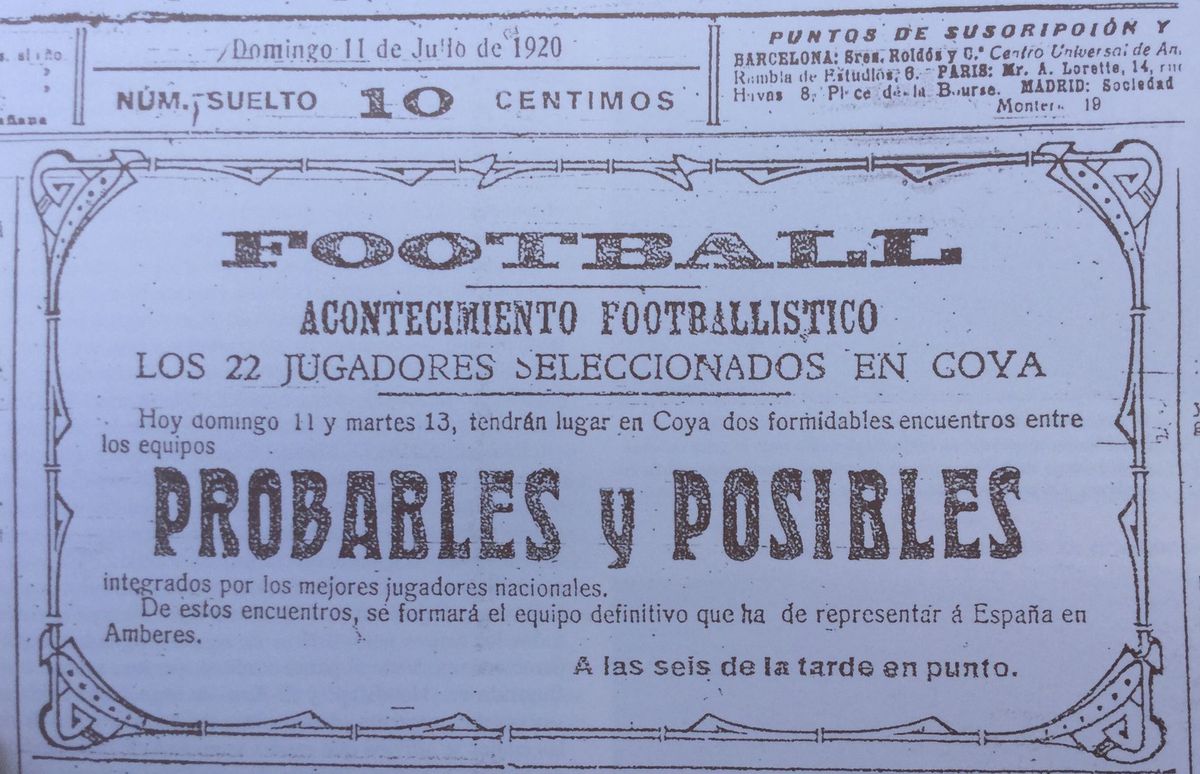 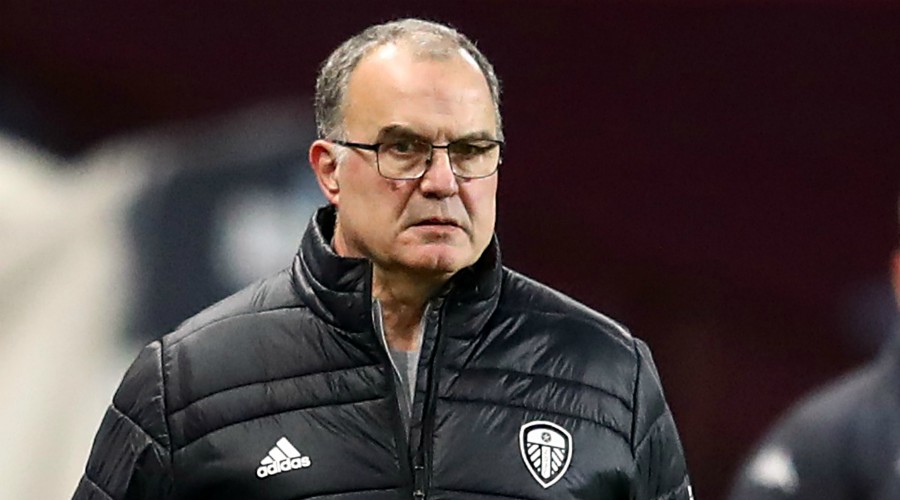