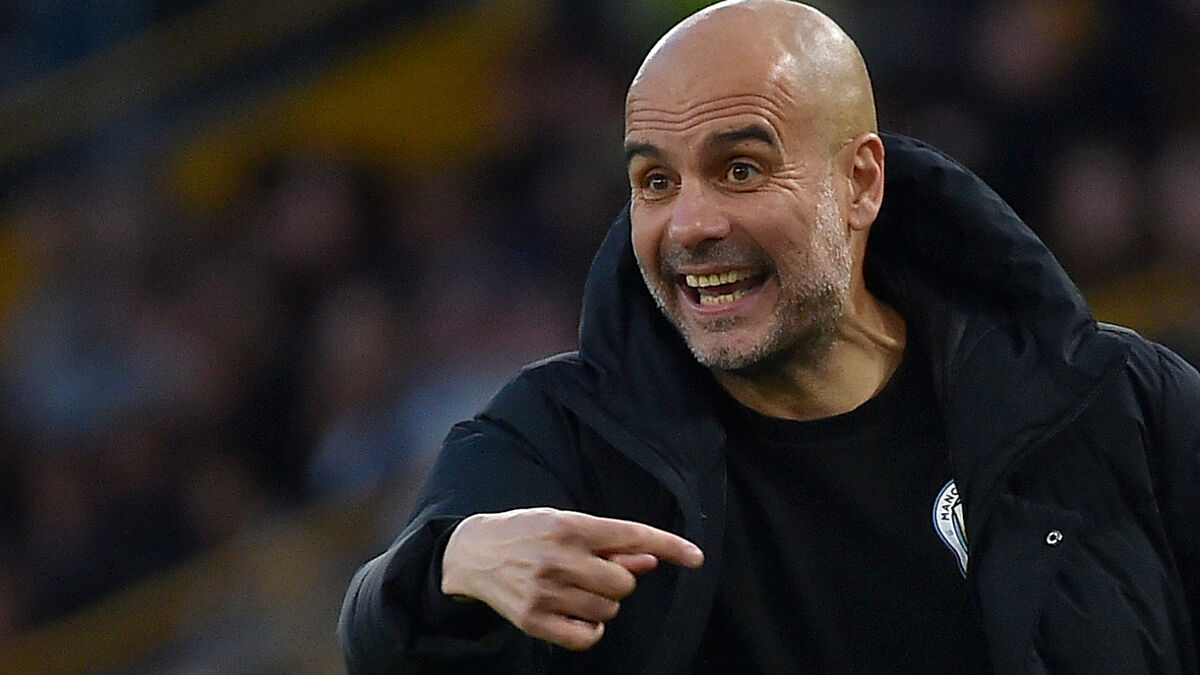 Pep Guardiola, manager of Manchester City, denied that elimination in the Champions League semi-finals against Real Madrid will have any effect in determining his future. Asked about it, the Spanish coach was blunt: “No, not at all,” he replied. “We competed very well in the Champions League. Yes, I am disappointed, because we wanted to play in the final, but This is not going to change my future or my past. The reason why I wanted to come to England has already been achieved.”he pointed.

Guardiola, who has been at City since 2016, ends his contract with the Celestes at the end of next season (22-23), but explained that it is early to think about it. In England they speculate that it will renew for two more years, until 2025. “If I extend my contract, it will be at the end of the season. Before that it will not happen,” said the Sampedor coach, who is still competing for the Premier League, the only title who can win this season.

The City will need to take four points from the last two games leagues to win his fourth Premier in the last five years. The difference of +7 goals also allows them to dream of becoming virtual champions of the competition this Sunday against West Ham United in London.