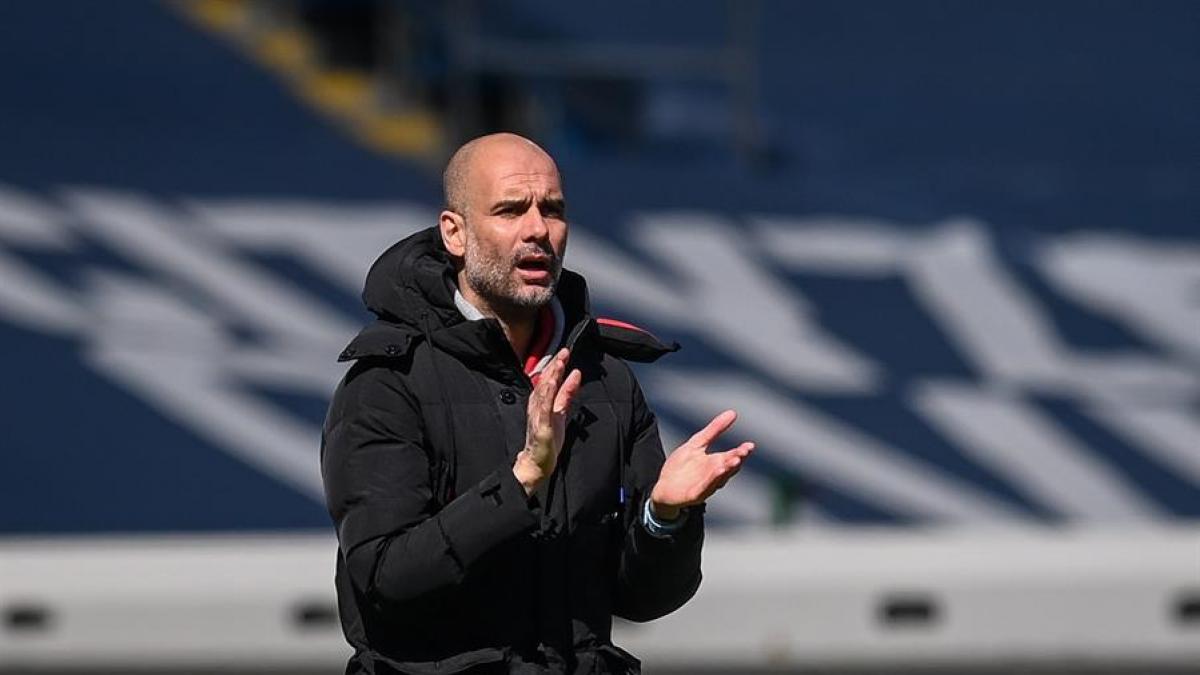 Pep Guardiola and the Manchester City reach the second leg of the quarterfinals of the Champions League tonight against him Borussia Dortmund with a 2-1 in his favor. An advantage that they must manage to qualify for the semifinals of the continental competition for the first time since the coach joined the team five seasons ago. If not, Guardiola does not beat around the bush: “It would be a failure.”

“If I retire now, or in five or ten years, what has happened during my career has been something that I did not expect at all when I started. I am more than grateful to the clubs I’ve been to, the players I’ve had, the way we’ve played, “Guardiola explained at a press conference. “But this is a business. And business is like that. Our business is to win. And if I don’t win, I’ll be a failure. And if I win they will say ‘oh, how good is Pep’”.

Manchester City is having a magnificent season. He has reached the final of the English League Cup, the semi-finals of the FA Cup and enjoys an 11-point lead as the Premier League leader. However, the Champions is the Champions. “We have qualified for the Champions Leauge for 11 years in a row. It had never happened before. That is fantastic. Now is the time to take another step “Pep Guardiola commented.