Home
Football News
Pep Guardiola gets tangled up again in the Champions League final: the eternal return of the same

ManCity coach Pep Guardiola took the final in the Champions League against Chelsea as an occasion for a quirky experiment – and once again overwhelmed his own team.

Whether Josep Guardiola i Sala is a supporter of Friedrich Nietzsche’s idea of ​​the Eternal Return of the Same, who read the Czech novel “the unbearable lightness of being”, which was inspired by the same philosophical thought, has not been communicated.

Guardiola’s decisions in the recent past at least suggest that. The events seem to repeat themselves infinitely often, it seems as if he evaluates the lightness as too simple, even as almost unbearable. The special, the ultimately complicated, should triumph in the Champions League final. For this Guardiola got rid of the conventional, but recently successful shackles – and got tangled. Again.

After he was eliminated from the premier class relatively early four times in a row with Manchester City (once in the eighth finals, three times in the quarterfinals) and was confronted with enormous criticism in each case, the perfectionist subtlety led his team to the Premier League this season not only in an inimitable manner Title, but finally into the final of the most prestigious soccer competition in the world. The Pep’s mission in the English industrial city, dictated by the sheikh consortium, was about to be successfully completed.

The allegations of coaching yourself regularly in big, decisive games, choosing questionable lineups or bizarre tactical routes had subsided by the fateful Saturday evening in Porto. But the appearance that Guardiola had renounced his willingness to experiment was deceptive.

Guardiola could have completed mission successfully

Guardiola only renounced against the Blues for the second time in a season of 61 competitive games, both Fernandinho and Rodri, who had given the Cityzens order and stability over long stretches, especially on the defensive (played in 53 competitive games).

Instead of using one of the two sixes, the Catalan relied on – in retrospect – a bizarre formation made up of six technically highly gifted midfield and wing players. As expected, the viewer searched in vain for a “real” striker.

Ilkay Gündogan was ordered to the rear, with which Guardiola robbed himself of a weapon. Of course, Gündogan’s position in front of the defense is not unfamiliar, the German national player has sufficiently proven during his career that he is capable of giving the clearing strategists, but this season he has flourished especially in an offensive position. With 17 goals across all competitions, the native of Gelsenkirchen contributed the most goals of all City players.

The transfer of Gündogan and the simultaneous absence of Rodri were clearly noticeable, City’s exceptional talents were overwhelmed. In the game forward, the ball artists around Raheem Sterling, Phil Foden, Bernardo Silva and Kevin De Bruyne kept getting stuck, once the ball was gone, for which the outstanding N’Golo Kante was mostly responsible for the Londoners, there was a gap in midfield A gap that Gündogan was not able to fill alone.

The early pressing of the Guardiola protégés bypassed Chelsea’s back line confidently, the chain of three shifted the game, sometimes with short, sometimes with long balls, to the fully occupied outer lanes and freed themselves from a threatening grip.

“We were brilliant and brave,” he said, “especially in the second half” his team had shown a strong performance. Why did he move to Gündogan?

“I made a decision. For a very good player,” said Guardiola, adding: “Gündogan has been playing in this position for years. He was there for the fine moments to bring speed, play good balls and get between the lines . ” The 30-year-old made this “extraordinary”. “I did my best in the line-up. Just like last season against Lyon. I wanted the best line-up to win. The players know that,” concluded Guardiola.

The tabloid The Sun chose more drastic words, however: “Guardiola crossed the threshold between genius and madness and decided that a Champions League final is the right moment for one of his crazy professor experiments. In the end he put together a stink bomb.” The Daily Mail kept it shorter: “Pep screwed it up again.”

Guardiola has to put up with the question of why he fell into old patterns in time for the final, which had now been his doom several times, why he had to move away from the tried and tested again. The myth is crumbling because the cult figure, who is undoubtedly one of the greatest of her guild, has a certain resistance to learning and stubbornness crept in – and that is in an obviously eternal return. 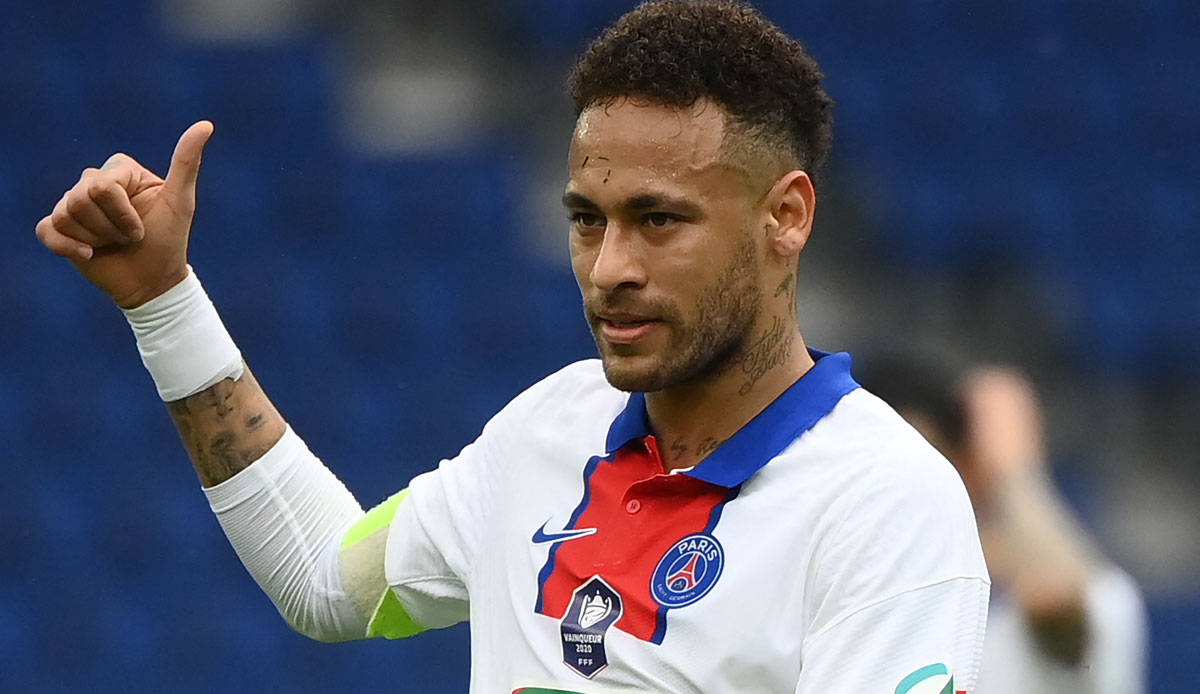 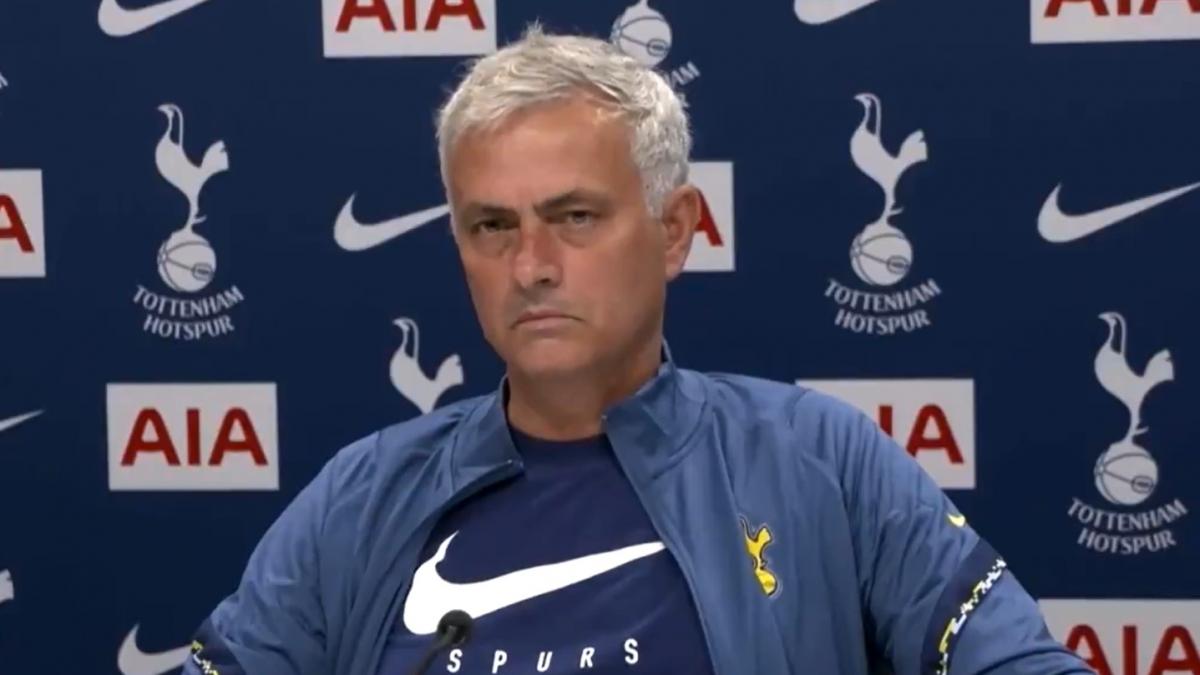 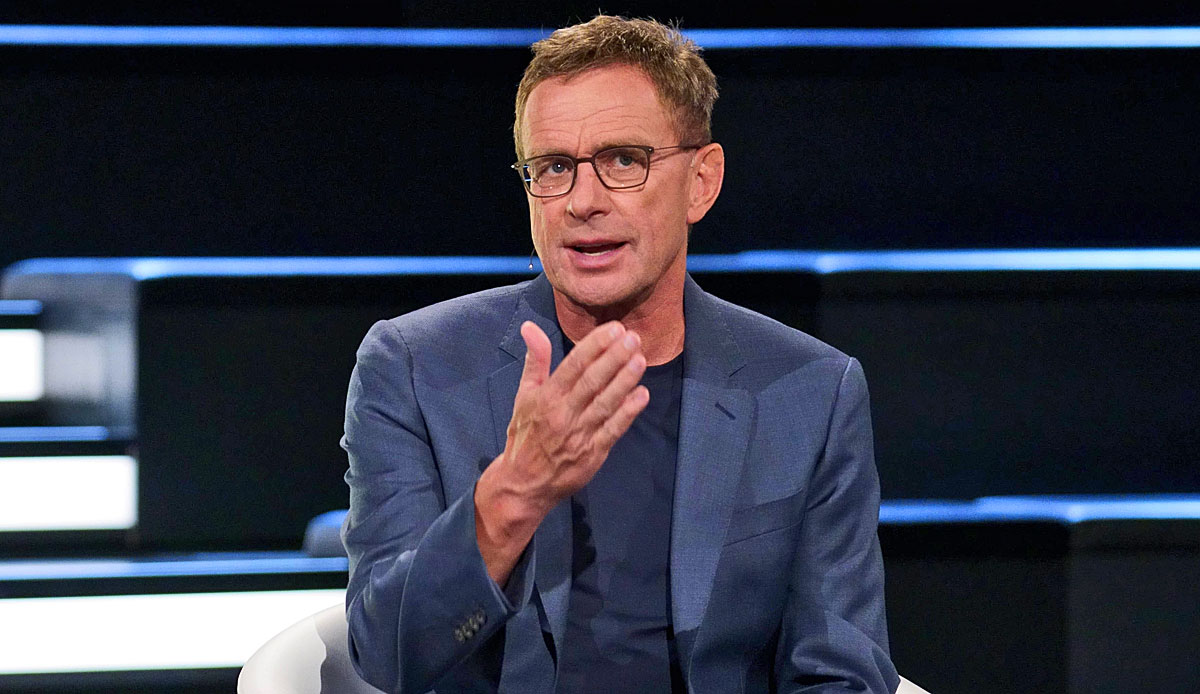