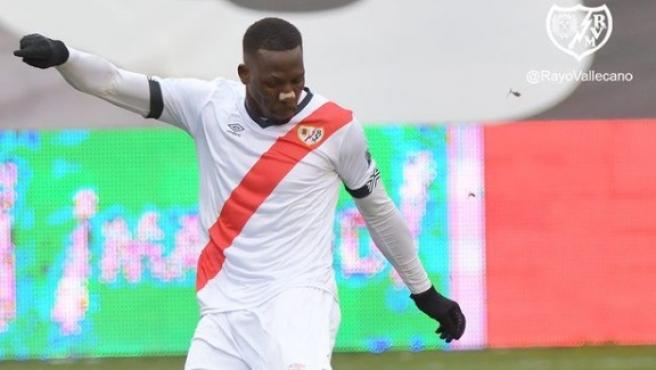 The ADRV Platform, which includes the majority of Rayo Vallecano fan clubs, issued a statement in which he criticizes the Peruvian soccer player Luis Advíncula, whom they accuse of “not understanding the meaning and history of the shirt he defends” and assures that it is “a shame” to wear the red stripe.

On June 6 the second round of the presidential elections in PeruAn election that confronts Keiko Fujimori, from Fuerza Popular, and Pedro Castillo, from Peru Libre.

In a video with some teammates, Luis Advíncula asked for the vote of the Peruvians, showing himself against communism.

“I love my country and every time they summon me there I am, ready to defend it. We fight it, we sweat it and we get on all together. Always united, divided, never. This June 6 you are called to vote for Peru. For a country in democracy, in freedom, united and in peace, “says Advíncula in a video in which Paolo Hurtado later says” no to communism. “

Although the full back does not expressly ask for the vote for any specific candidate, his words they have been interpreted as a show of support for the right-wing candidate represented by Keiko Fujimori.

The fans of the Madrid team, through the ADRV Platform, have criticized the positioning of Advíncula, ensuring that Rayo is “a club adrift, away from the social reality of its neighborhood and its people”, and criticizing that the player “never understood the meaning and history of the shirt he defends.”

“When a new player comes to Vallekas, one of the things that the fans transmit to him is that he is responsible with his actions and opinions while wearing our shirt. We do not question your right to express your opinion, we question the honesty of your actions and respect for Vallecas and our class. It’s a shame that you wear the red stripe, whatever. We are counting the days until you stop dirtying it, “concludes the statement from the ADRV Platform.