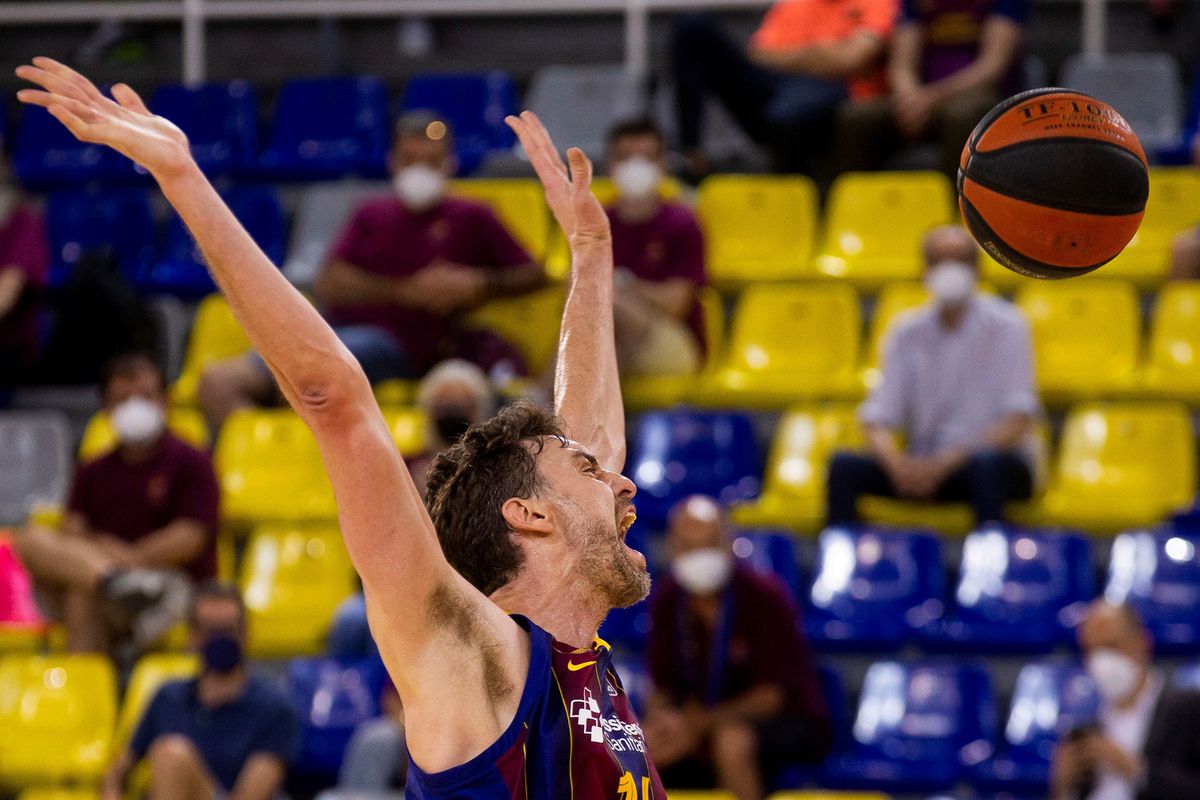 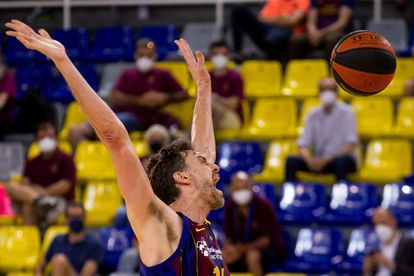 Barça, spurred on by a splendid Pau Gasol, resolved the revalidation raised by the uncomplexed Tenerife, who had never gone so far and was unraveling as his rival was distilling his highest quality. The Barça team will continue its long journey in search of the league title. He has not achieved it since 2014 and his rival in the final will be Real Madrid, which has accumulated four crowns since then. The final, like all qualifiers, will also be express, the best of three games. Madrid, after their fantastic career this season, will have the advantage of the home court factor and will host the first match, this Sunday, at the WiZink Center.

Barça corrected themselves after their collapse in the second game. He adjusted the markings on Marcelinho Huertas and Shermadini and assumed command after the brilliant start of Tenerife (4-9) with two triples from Doornekamp and one from Cavanaugh. The duo formed by Calathes and Pau Gasol performed at full capacity. Together and also separately they devastated Tenerife’s defense. The Greek guard was very direct in his offensive actions against Fitipaldo or Marcelinho. Pau Gasol, who turns 41 on July 6 and reappeared on April 9 after a serious left foot injury that took him off the pitch for two years, continues to amaze. It was a nightmare for the centers of Tenerife, Shermadini and Guerra. He was lethal from all positions, inside, outside and in the continuations, almost always served by Calathes.

The center of Sant Boi scored 11 points in his first five and a half minutes on the court. Hanga and Calathes added triples and Smits gave variety to the Barça attack, which began to make a difference before the break: 41-31.

Pau Gasol returned to the field in the third quarter and it took him a few minutes to get the game on track after adding 15 points and five rebounds in less than 14 minutes. Marcelinho lost two balls in a row, a mistake that was also made by several of his teammates and that paid dearly for his team, lower in all indicators. Barça accelerated their rhythm thanks to Higgins and Kuric and the difference widened to 18 points (68-50). The energy Davies brought in stopped Shermadini. They were held stiff. Tenerife slightly reduced their deficit 72-60 after a triple by Salin, but lacked the fluidity that he showed in the second game to rescue any option in the final stretch.

The Barça team handled themselves with solvency despite the fact that they lacked the ascendant of Mirotic. The power forward has lost his impact on the game and his usual flow of points and rebounds in recent weeks. Against Tenerife he had six points and four rebounds. Barça probably need its best version before the battle that awaits them in the classic.