Last Wednesday, Naomi Osaka, one of the icons of current women’s tennis, announced through her social networks that she would not talk to the press during Roland Garros due to a “mental health” issue. Both the tournament and the body that runs the women’s circuit (WTA) invited the Japanese – 23 years old and winner of four Grand Slams, two in the world today – to reconsider her decision, but the tennis player has maintained silence and her position it will be expensive. Specifically, you must pay $ 15,000 (12,300 euros) as a penalty, as announced this Sunday by the great Frenchman in a statement signed jointly with the other three majors, the Australian Open, Wimbledon and the US Open.

“I have often thought that people have no regard for the mental health of athletes. Many times we are sitting there to answer questions that have already been asked us many times or others that make us doubt, so I am not going to submit myself to those who doubt me, ”she argued. “I have seen videos of many athletes collapsing in a press room after losing a game, something that has also happened to me; I think it’s how to finish them off and I don’t understand the reasons ”, added the Japanese woman, the athlete with the historical record of annual income: 34.2 million in the latest calculation of the specialized magazine Forbes.

Challenging, Osaka also slipped into her statement that she was not afraid of possible punishment, although perhaps she did not fully gauge the possible consequences of her silence. According to the note communicated by the big four this Sunday, the Japanese woman is exposed to the aforementioned economic fine every time she violates the regulations and does not appear before the media (Article III H of the Code of Conduct), and her punishment is much higher. reiterates his challenge. Specifically, the organizations threaten to expel her from the great Parisian (by Article III T) and even with future suspensions for the next big tournaments (Article IV A. 3.).

“The Roland Garros team asked him to reconsider his position without success,” the note states. “He was also reminded of his obligations, the consequences and that the rules must apply to all players equally,” adds the text. “As a sport, there is nothing more important than ensuring that no player has an unfair advantage over another, which happens if one of them refuses to participate in commitments with the media, while the others comply,” resolves statement issued in the middle of the afternoon, after Osaka, away from journalists in recent days, debuted in this edition with a victory against Patricia Maria Tig (6-4 and 7-6 (4).

After the duel, the Japanese did agree to answer the questions of rigor at the foot of the track, with former player Fabrice Santoro as an interviewer, but then decided to keep the pulse and absent from the press conference.

“I respect and understand it but, on the other hand, without the press, without the journalists who usually travel and write about our achievements, we would probably not be what we are today. The media are a very important part of our sport, ”Nadal said two days ago, when asked about the matter. “It is our responsibility,” answered Garbiñe Muguruza. “We know what we expose ourselves to when we become professionals. I’ve never had a problem responding to journalists, “said number one, Australian Ashleigh Barty. “It is part of our job. As unpleasant as it may be after losing, it is important to do it, ”added the last champion in Paris, the Polish Iga Swiatek.

Check the Results of the day / Order of play of Monday. 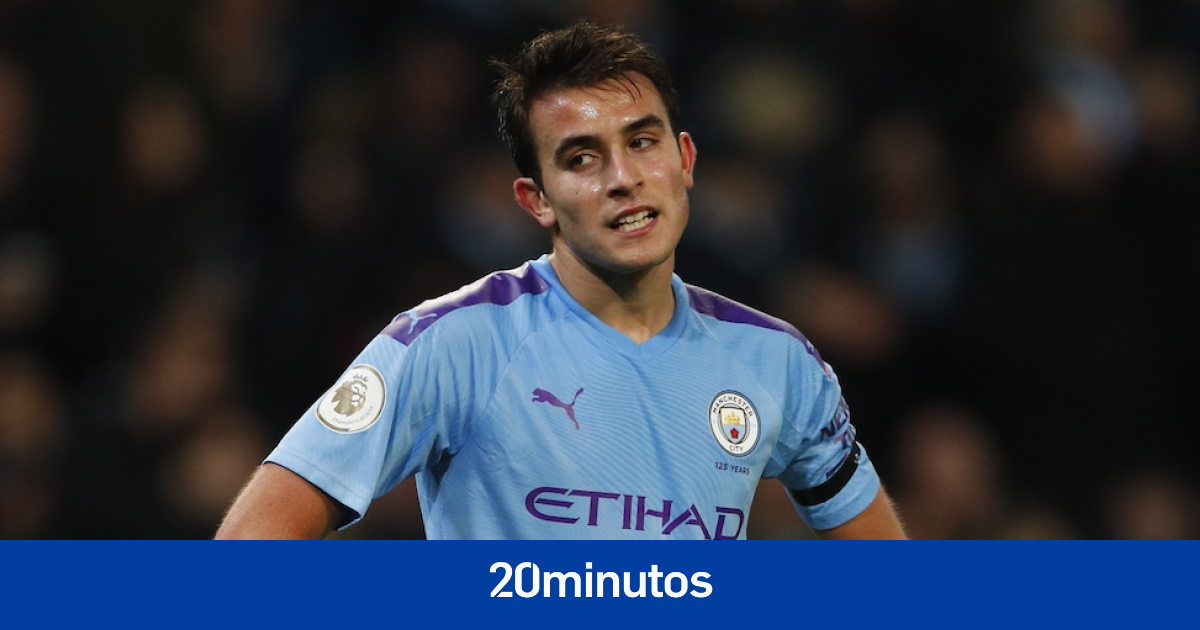 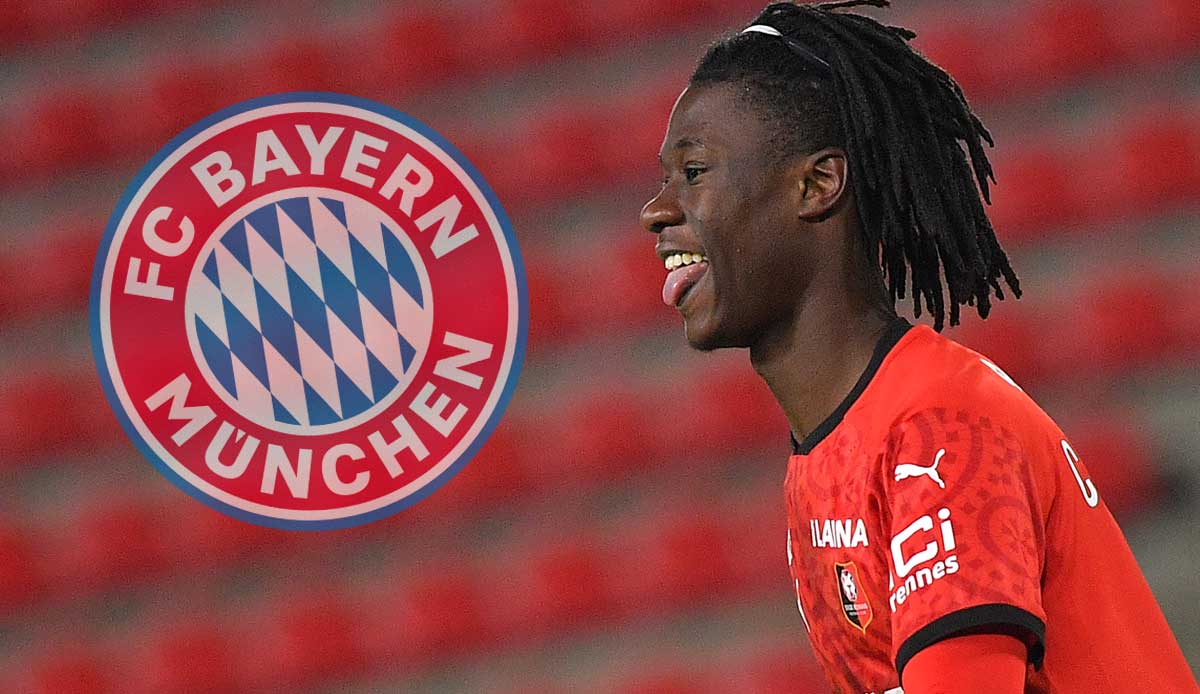 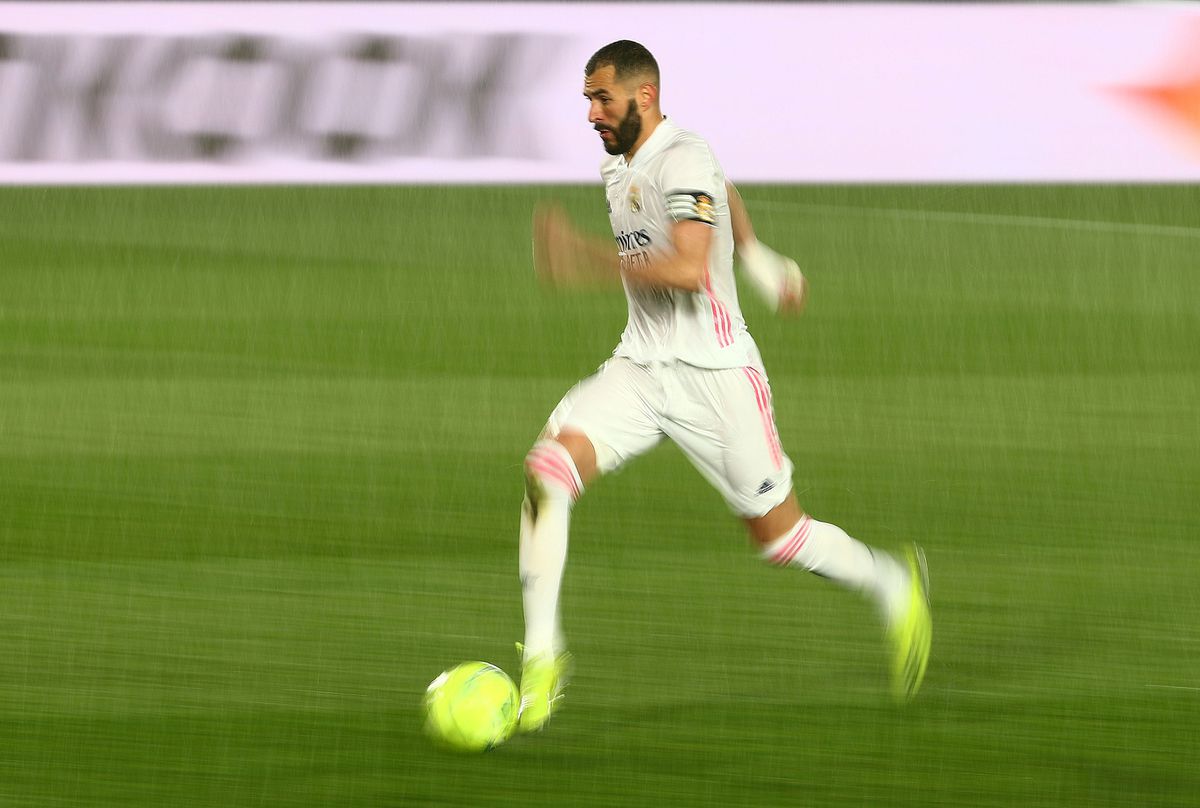