Locked up in his golden cage like a wounded old lion, Tiger Woods needed a message against the depression of being lame after breaking his leg in a car accident as the world’s best golfers raced after the PGA Championship. At 45, the Tiger was suddenly a mere spectator of the sport that he dominated with an iron fist. Until something, someone, made him react. Yes, him, his old rival, his scarred partner, Phil Mickelson. Incredibly, against the logic that says that in golf, as in other sports, the young retire the old, the left-hander from San Diego had triumphed in Kiawah Island, South Carolina, becoming the oldest victor at age 50 in the history of the greats of golf (surpassing the record of Julius Boros and his 48 years in the PGA of 1968).

“Truly inspiring,” Tiger tweeted. A crazed mob had engulfed Mickelson at the 18th hole, just like in Woods’ golden days. El Tigre saw himself rejuvenate in one of the players with whom he shared an era, and whom he deprived of as much glory as he amassed.

It was the sixth big for Mickelson (after three Masters, another PGA and a British), his 45th title on the American circuit, 30 years after the first, a distance never traveled between one triumph and another, four decades raising glasses. The world of golf wondered how it was possible that a fifty-year-old who plays the Champions Tour with veterans has imposed himself on golfers like Brooks Koepka, 20 or 30 years younger, stronger, more agile … although not more passionate, hungrier. “There’s only one recipe,” explained old Phil, “work harder. I have done a lot of physical preparation to train harder and longer. I have the same desire as always, I love to compete, I love to play golf, I kill to play against the best in the greats. That is what motivates me. There is no reason why you cannot be successful at a certain age, but you have to work, work hard. It has cost me sacrifice, for example with food. I am eating much less and that has cost me a lot, but it is worth it, and not only for winning, but because I get up better every day ”.

“It’s incredible, he has the illusion of a child,” Jon Rahm praised the champion, precisely his godfather, the teacher who guided him when he was a university amateur and both played a few dollars in training. Outgunned not just by Rahm, but by all those punchers who today look like photocopied golfers, Mickelson rolled up his sleeves. He lost seven kilos on a water-based diet and a kind of protein coffee, and he modified his clubs to use a longer shaft and gain distance (at the 16th hole of the PGA he was the one who covered the most ground with the tee shot, 366 yards ). Talent had never evaporated in a golfer who is an unpredictable spectacle, capable of strokes that are no longer seen, not always good, a delight for the spectator, who loves his closeness, his humane treatment, and a hook for televisions , Tiger orphans.

From the 115th place in the world he was last week to the 32nd now after his victory in the PGA, Mickelson has left the world of golf with his mouth open. If in 2009 Tom Watson was left at the gates of an other world record, inches from conquering the British Open at 59 years old, the feat of the American left-hander will be recorded for a long time in the encyclopedia. It is no guess that your record can be beaten easily. None of his generation mates remain in the elite with those warrior builds, and it doesn’t seem like today’s golfers are going to enter half a century of life with as much hunger and love for golf as old Phil, the man capable of inspiring. to Tiger Woods. 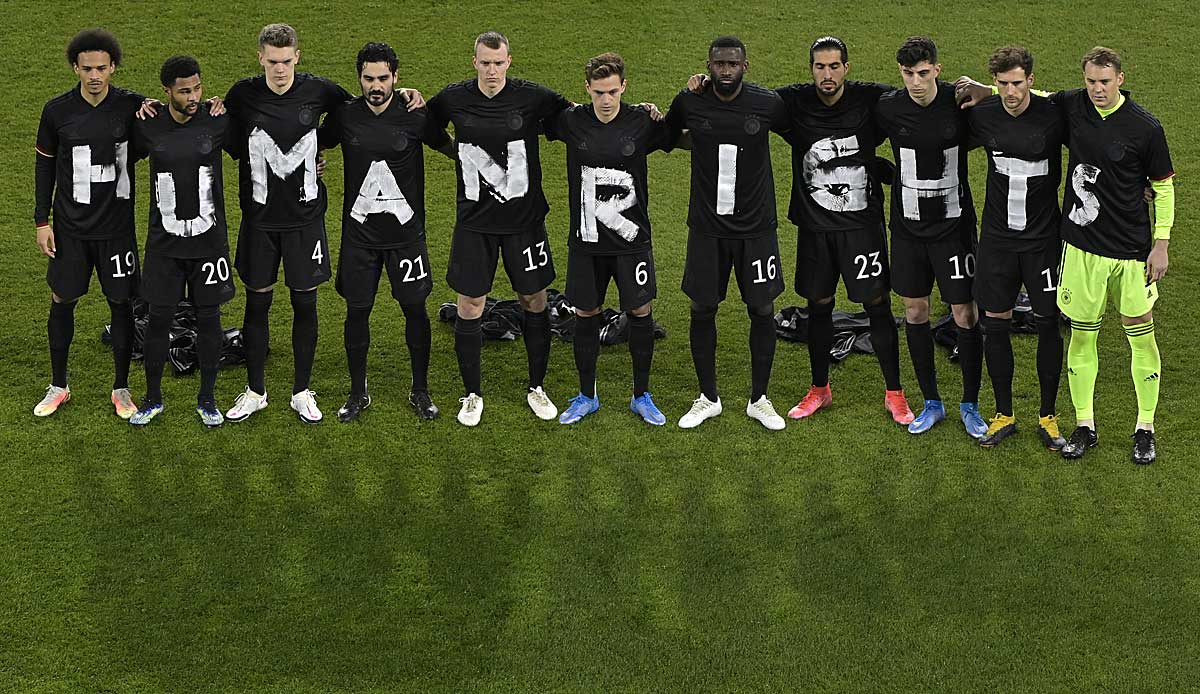 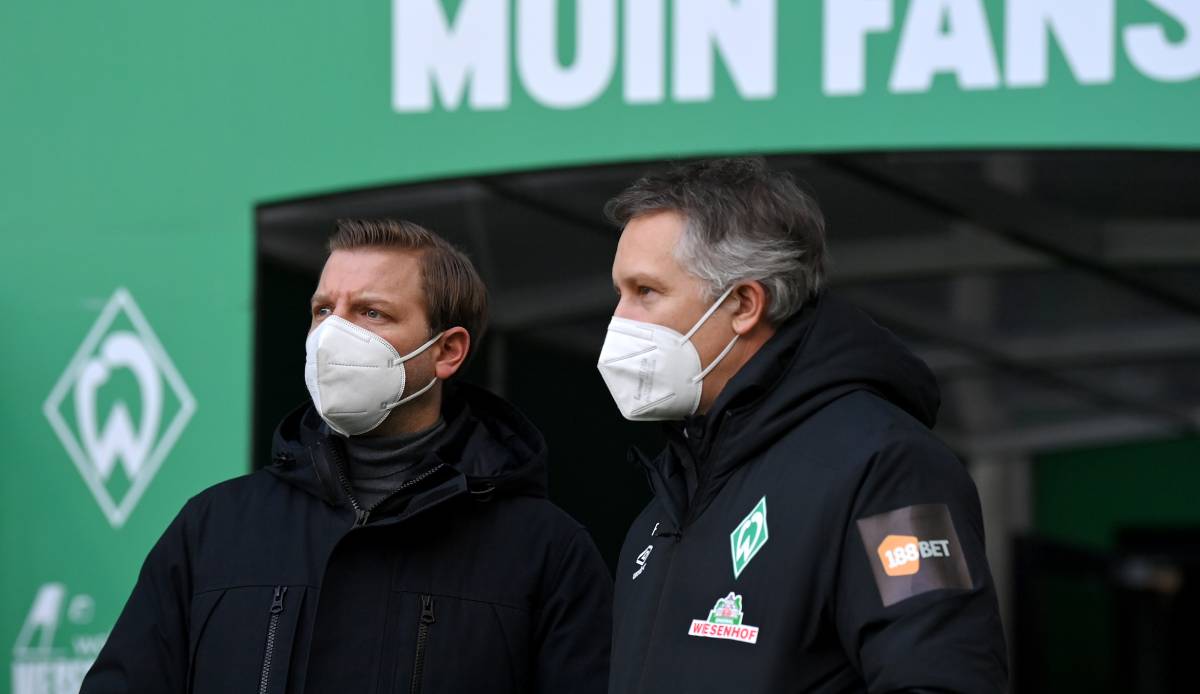 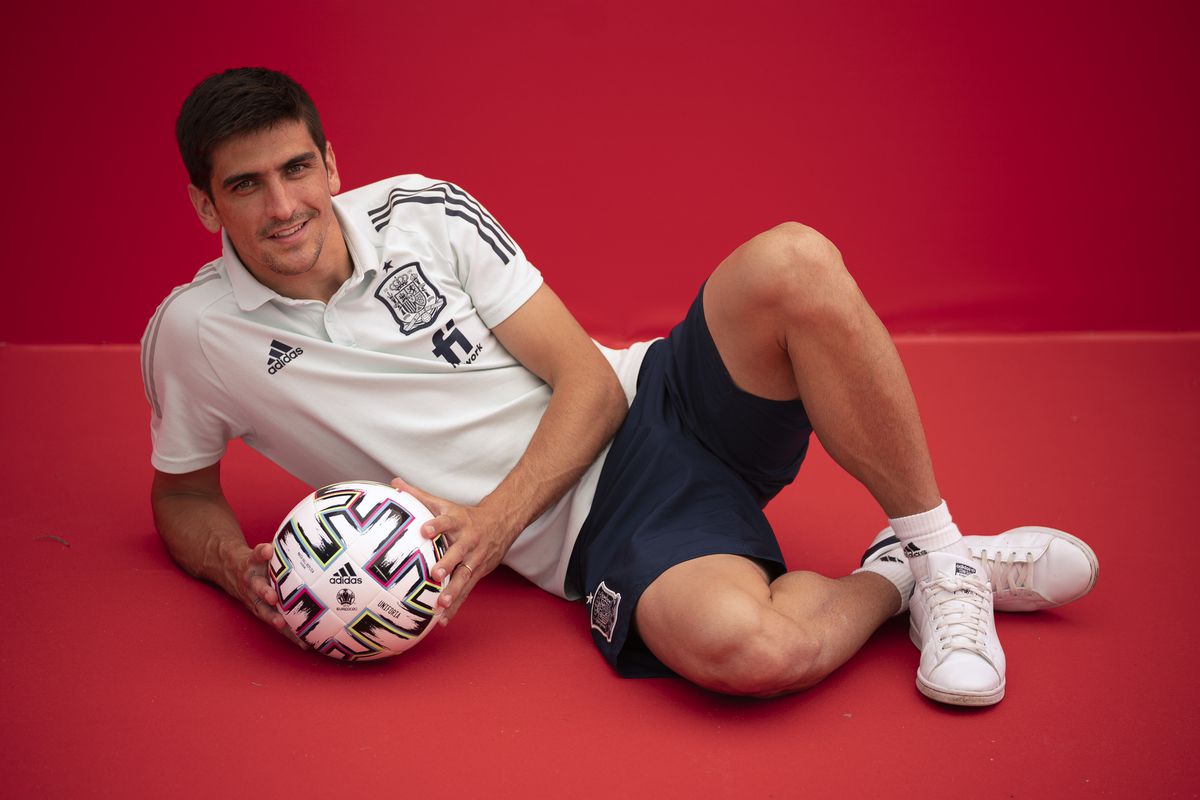