Now it is official: The expiring contract of ex-ÖFB team captain Christian Fuchs will not be extended at Leicester City. The Foxes reported on Friday.

The 35-year-old can look back on a Premier League title, an FA Cup title and 152 games for Leicester City. Fuchs was under contract with Leicester for a total of six years.

“There is no question that Fuchs has cemented his status as a Leicester legend and fan favorite and will forever remain a great figure in a historic team that won the Premier League,” read the Leicester City website. “It is only fitting that he finished his career with the Foxes with the FA Cup title.”

How and where Fuchs will continue is not clear. It is known that Fuchs would like to act as a kicker in the NFL. in the SPOX-Interview revealed to Fuchs that no end of career is planned: “To be honest, I don’t see that coming at the moment. I feel too fit to draw a line. Of course, I want to lace my football boots for as long as possible, but how long that is exactly I can’t say yet. “

There would be potential for a role in the NFL, however: “Three or four years ago I had a trial session with some table football coaches in London and I was certified that I did very well. They were amazed at how good I was that could already be done without special kicking training. So the potential is there, but that’s still in the stars. ” Postscript: “If it works, I would only go to the NY Giants.” 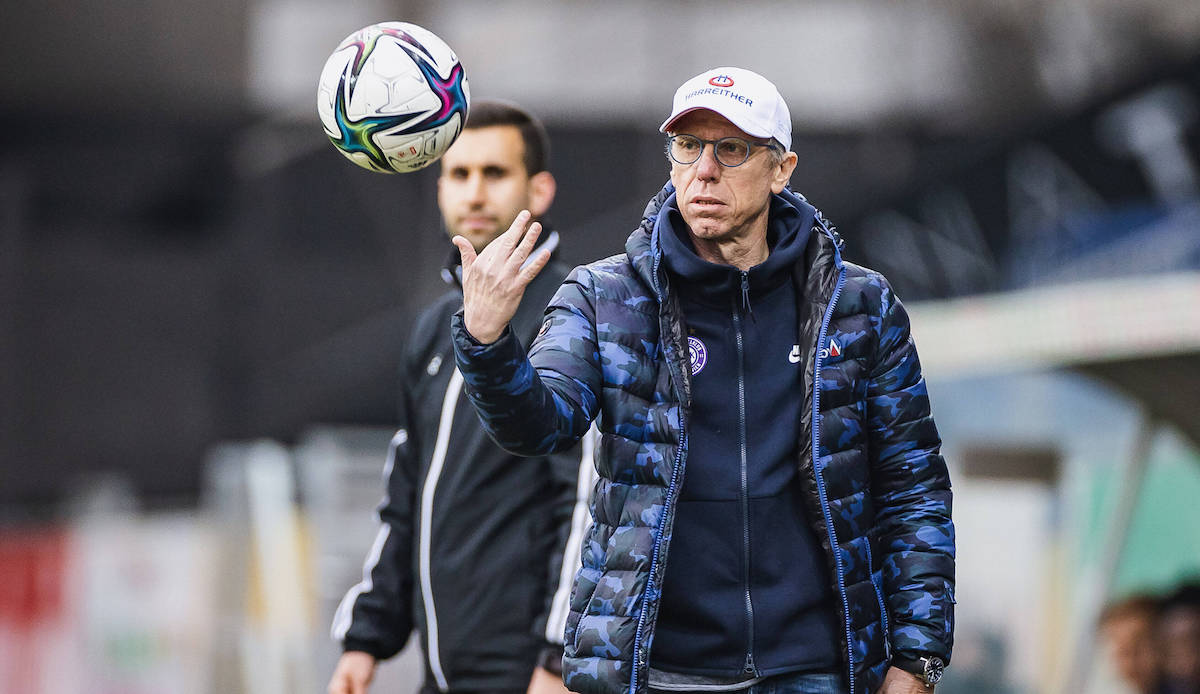 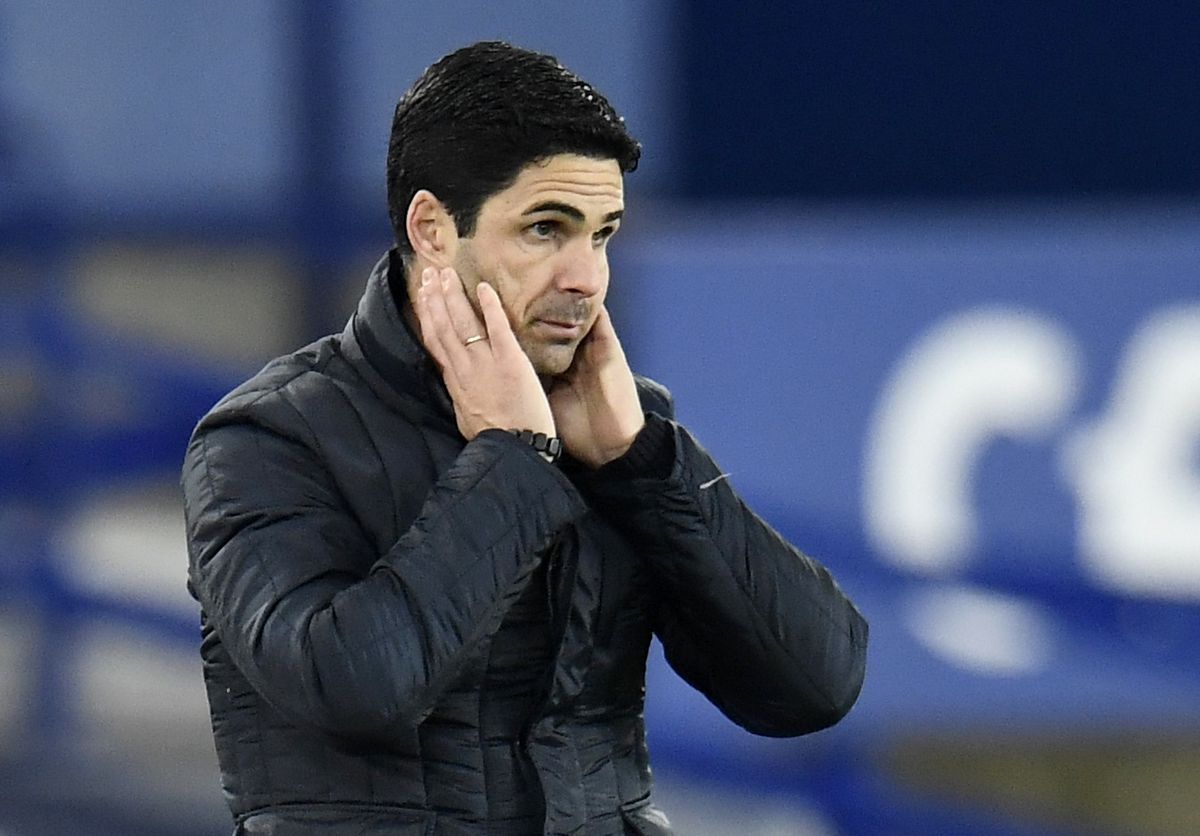 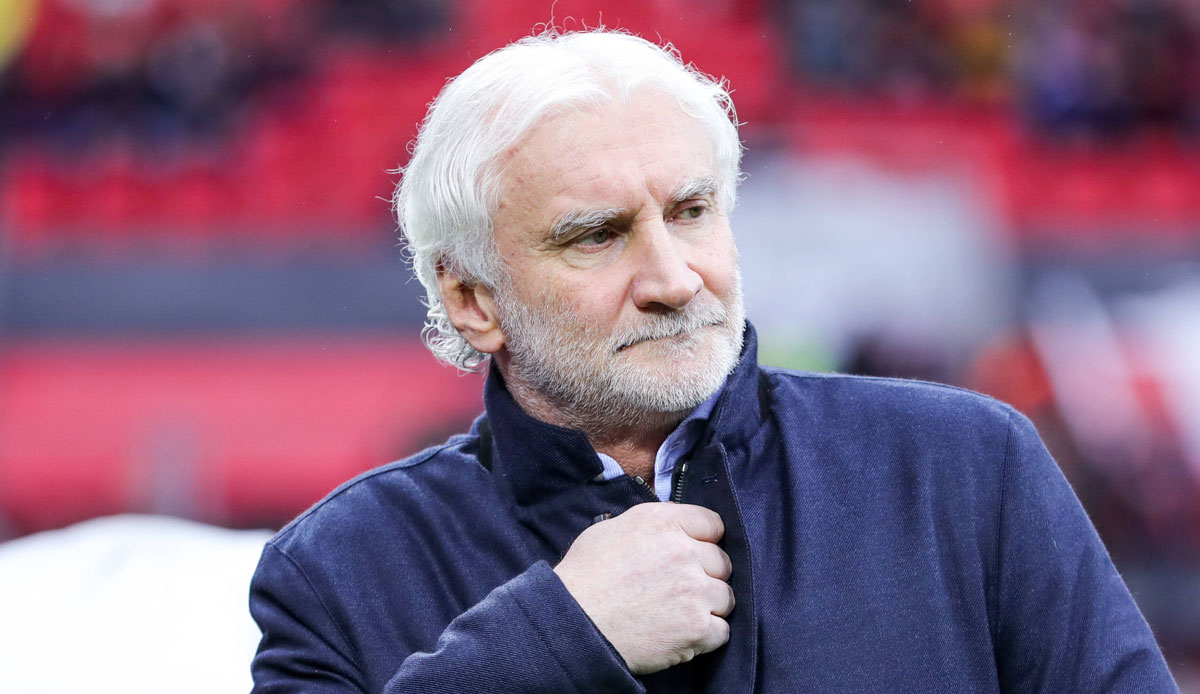