The Real Madrid has confirmed the signing of David Alaba for the next season. The 28-year-old defender (can also act as a midfielder) signs for the next five seasons and arrives free after finishing his contract with him Bayern Munich, the club where he has played almost his entire professional career except for a year on loan at Hoffenheim. Bill to 12 millions net per year.

His incorporation comes to solve the problem of the centrals. So much Raphael varane as, above all, Sergio Ramos Their future at the white club is not guaranteed, and the Austrian has been within reach for months. He himself was in charge of announcing that he would not continue in the Bavarian team next season.

A few days before the confirmation of his signing, Alaba visited Madrid where he was getting to know the sports city of Valdebebas and, in addition, he was looking at houses to make the move as the Eurocup ends.

The defender is the first new Real Madrid footballer who, right now, does not have a coach after the resignation of Zinedine Zidane. His signing was tied months before, so it remains to be seen if it is to the taste of the new coach or, on the contrary, he does not have him, which would be a serious problem. Alaba has been a fixture at Bayern and is considered one of the best defenders of the moment, which suggests that it will not be a difficulty. 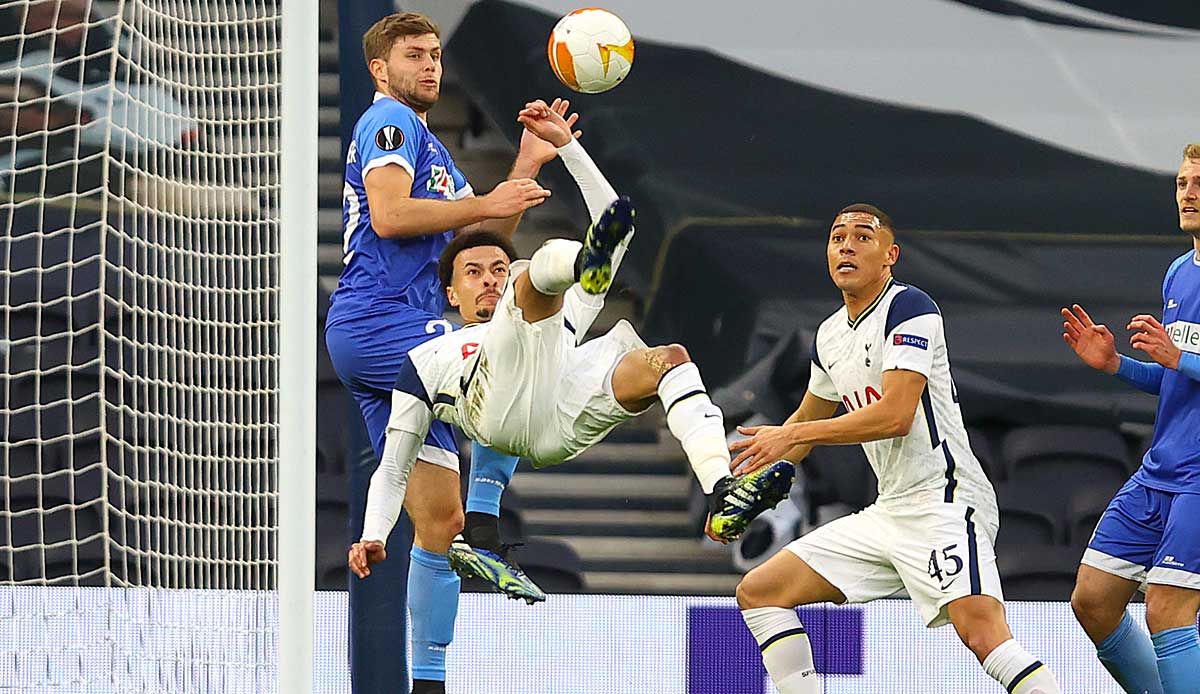 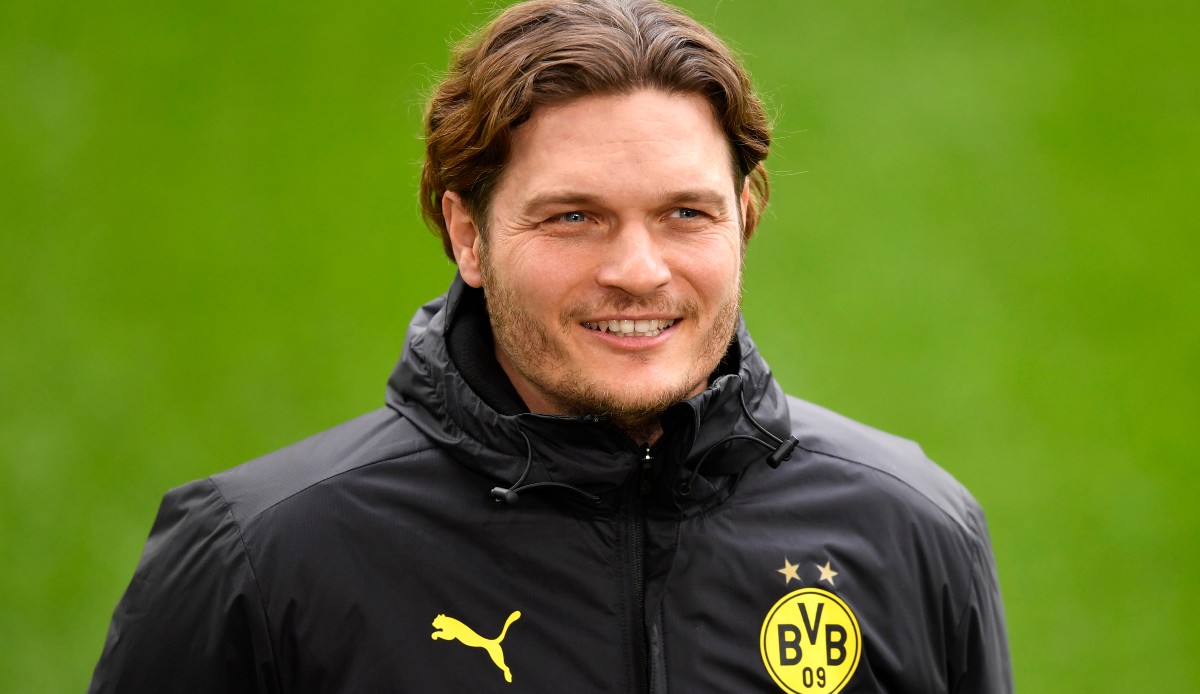 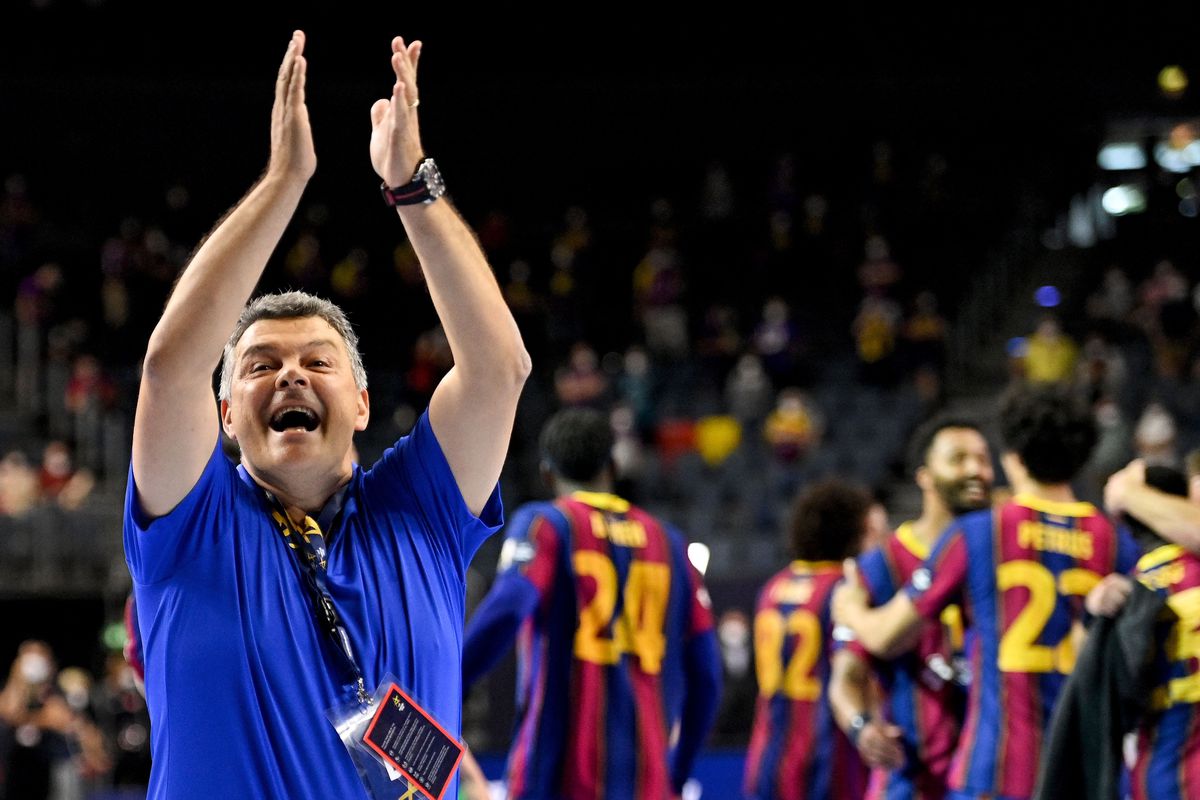