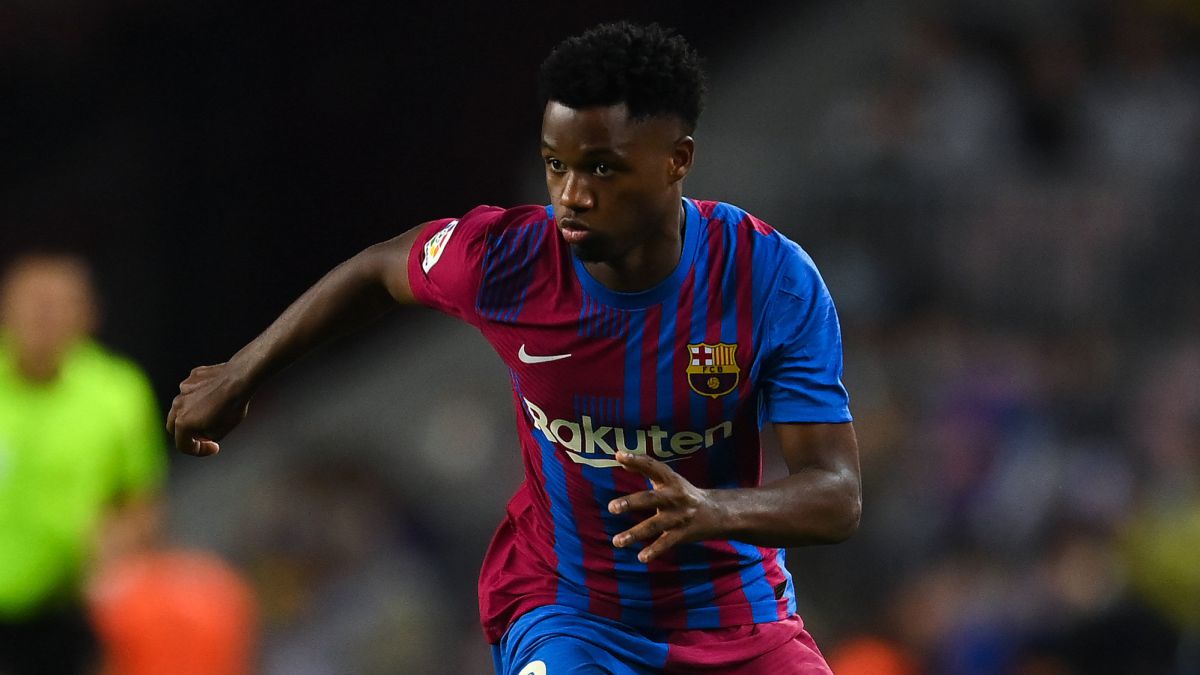 Barça announced at the last minute of this Wednesday, after the match against Dynamo Kiev is over, the extension of Ansu Fati’s contract until 2027. The Bissau player will have a rescission clause of 1,000 million euros and the official act of signing will take place this Thursday at 12:00, with a subsequent press conference at the Auditori. His agent, Jorge Mendes, arrived in Barcelona last night to close the deal with Mateu Alemany.

About to turn 19 years old, Ansu, who has amassed almost all possible precocity records at Barça, He is the chosen one to become the new Barça franchise player. Heir to Messi’s number 10, Laporta achieves with his renewal and that of Pedri, who announced last Friday, to shield two of the players on whom he must build his project in the next decade. With Ansu’s renewal closed, Barça directs its efforts in two directions. The Gavi’s contract extension and the renewal of Ousmane Dembélé. In both cases, the club hopes to be able to close them quickly as it has achieved with Ansu and Pedro.