Sturm Graz hopes in vain for another loan from central defender David Nemeth. The Austrian returns to Mainz 05.

The 20-year-old played 32 games for Graz in the past season. Now Nemeth can prove himself at Bundesliga club Mainz 05.

“David has now had good discussions with those responsible in Mainz and will be returning to Mainz this summer to take the next development steps there. We would like to thank Sturm Graz, who supported David so well this season and are now looking forward to the next Tasks in Mainz “, it says in a posting by his consultancy agency.

Sturm had recently hoped for another season with the defender. “He had a good conversation with the coach and then called us straight away. That’s the risk of a loan,” explains sports director Andreas Schicker Crown: “Maybe the tide will turn in the summer. A central defender has priority now, of course we have thought about something. With Geyrhofer, Wüthrich and Stankovic we are still well positioned.” 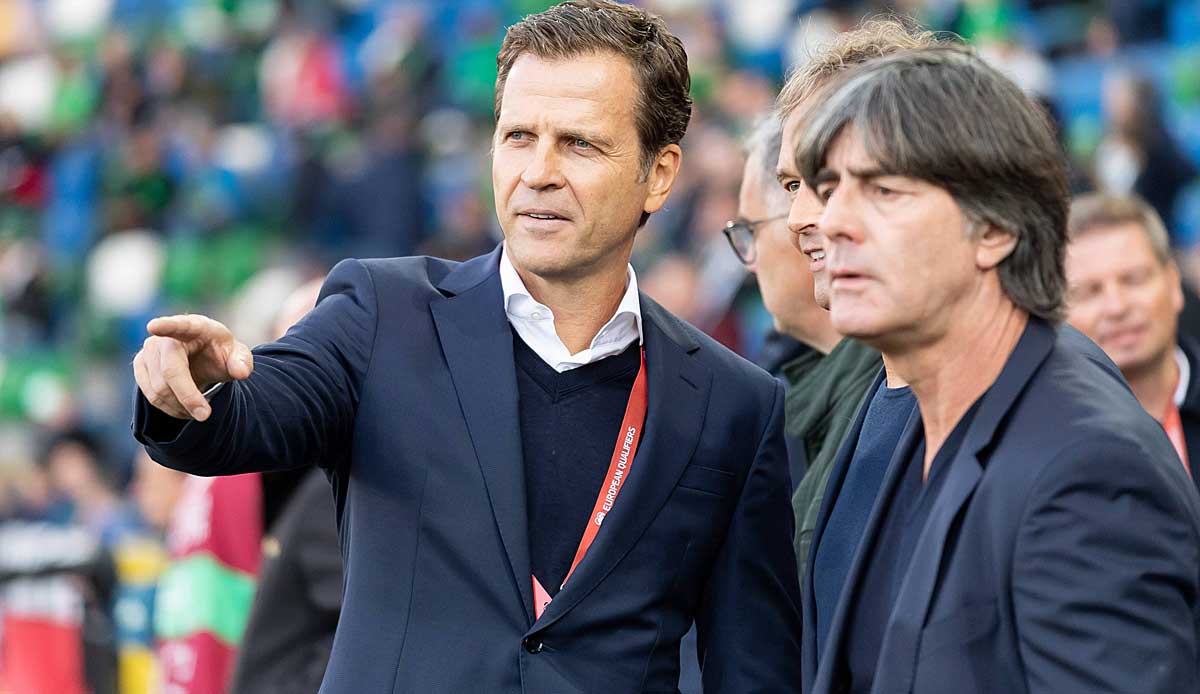 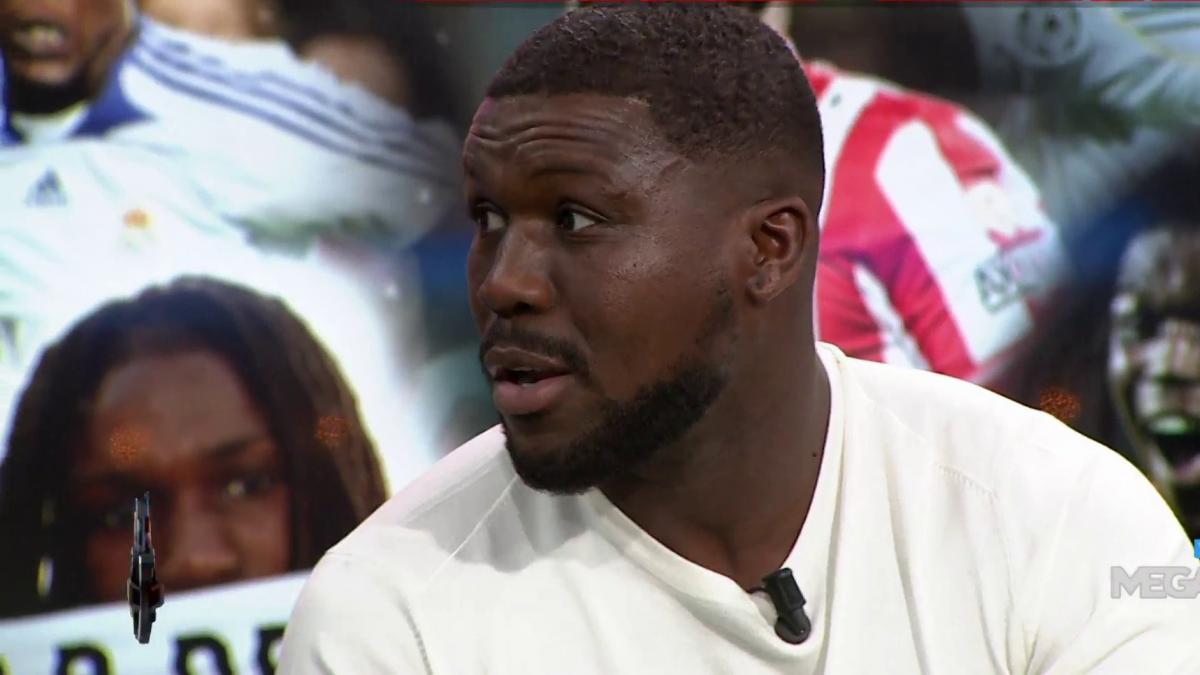