A banner, “Viva Dante”, welcomes the peloton in Ravenna, from where the stage starts, and then, when leaving Piazza del Popolo, the Giro d’Italia takes them past the church of San Francisco and in front of the tomb of the poet who invented the Italian, buried there, exactly 700 years ago. Cyclists, who are so overwhelmed by the race, so tired after 12 days hitting the pedals, these things about the history and culture of the places they pass through are not very interesting, but journalists, thirsty for originality Repeated so many times for their chronicles, they immediately sharpen their memory of adjectives and happily rescue the ‘Dantesque’ with which they will color, fully convinced of its legitimacy, the chronicles of the Zoncolan stage, on Saturday, so much cold rain is expected in the Venetian mountain, so much struggle, such failures and sacrifices are expected on the first great, great day of the Egan Bernal Giro. Woe to the Vlasovs, the Carthy, woe to those who challenge him.

Between Mantua and Verona the Giro passes through Bovolone, the town of Davide Gabburo, who gets permission to go ahead and greet the fans. The modest corridor of the Bardiani is so bandaged, he has suffered so many injuries in several falls, that he looks more like a defeated soldier Armada Brancaleone, a half Vittorio Gassman, but laughs happily despite everything, and raises his arm returning the applause, because his people acclaim him, and perhaps he will not obtain a greater reward in his career. Viviani, who also comes to her town, Verona, on the other hand, is not allowed to overtake everyone on Corso de Porta Nuova, next to the Arena (which should be called Óscar Freire street, of course, there the Cantabrian won two World Cups) , where a chaotic sprint is disputed as corresponds to a very flat stage and a wide final straight. The European champion wins, Giacomo Nizzolo, who is not from Verona, but from Milan, but he is moved as if he had been born there while, during his birth, some tenor was out of tune a Aida at the bottom.

“Finally a quiet stage. We all wanted a stage like this. We have recovered something, for sure, although we would have recovered more by staying in bed ”, says the leader, Egan, in Verona, and speaks on behalf of all the favorites, who look at the sky over the mountains, there still far on the horizon, and they see many clouds and curse. The Giro comes to the terrible Zoncolan. “And it will be very hard with the storm and the cold,” says Egan, who does not know it, who has never climbed it, nor does he care. “I’m not looking at Strava or on the Internet. And neither, of visiting the ports before, because then I forget what I see. I have seen the profile in the book, and it works for me. Very tough final three kilometers. A long climb is a long climb. If you have legs, you are doing well; if not, goodbye ”.

The Colombian patron reaches his paradise, his ninth heaven, which, as Dante wanted, is “candid rose”, like his leader’s mantle, and his true god is Marco Pantani, point out the Italians who walk the night before on the ugly beach from Milano Marittima, next to the mouth of the canal port where fishermen fish trabocchi at midnight, so close to his Cesenático, to his memory, where the nightclubs, the parties that the Pirate liked, who had his last true appearance on May 22, 2003, nine months before he died on February 14. That spring day, the Giro discovered the Zoncolan, the hardest pass it had ever climbed, even harder than the Mortirolo, at the level of the Angliru, or so. He did it by the slope that ascends from Sutrio, 14 kilometers divided into three fragments. The initial one, nine kilometers at 8.3%; the end, the diabolical, three kilometers at 13%, with a step at 27%, and a link between both segments of two kilometers at 4.5%. Simoni, a climber from Trentino who also won the Giro, won and Pantani was fifth. He only gave 43s. Pantani was 33 years old. He did not shine again in an ascent, and Egan the Italians always remind him that on January 13, like him, but 27 years earlier, Pantani was also born. A signal.

The Giro did not go back up the Zoncolan by Sutrio, where it returns in 2021, to a slope that none of the participants knows. Russian Vlasov, second, 45s behind Egan, speaks and says nothing: “It is likely that Bernal will also attack in the Zoncolan. He’s walking very hard. We’ll see what happens”.

Carthy speaks little but says it all, and he is not amused that he is called the king of Angliru, in memory of his victory last year in the Vuelta stage in the Asturian colossus. “I have good feelings, but it is another mountain, another race, another year. It’s not the same, ”says the Englishman who had matured in Spain and trained by Francis Cabello, who finished on the podium, after Roglic and Carapaz, in the last Vuelta, and fourth gear in the Giro, 1m 17s behind Egan. “Another Giro begins. On a mountain like Zoncolan he already plays heads-up with Egan, and the strongest will win. The rain will leave some empty; others, stronger. I feel good in the rain, I feel good ”.

Everyone waits for the boss, for Egan to express his will, and the boss tells them to be calm, that he does not intend to lose his head, that he will be calm, in his world, his bubble, that he will not lose his mind, and thus, ecstatic , pure flow, he will ascend to his paradise. 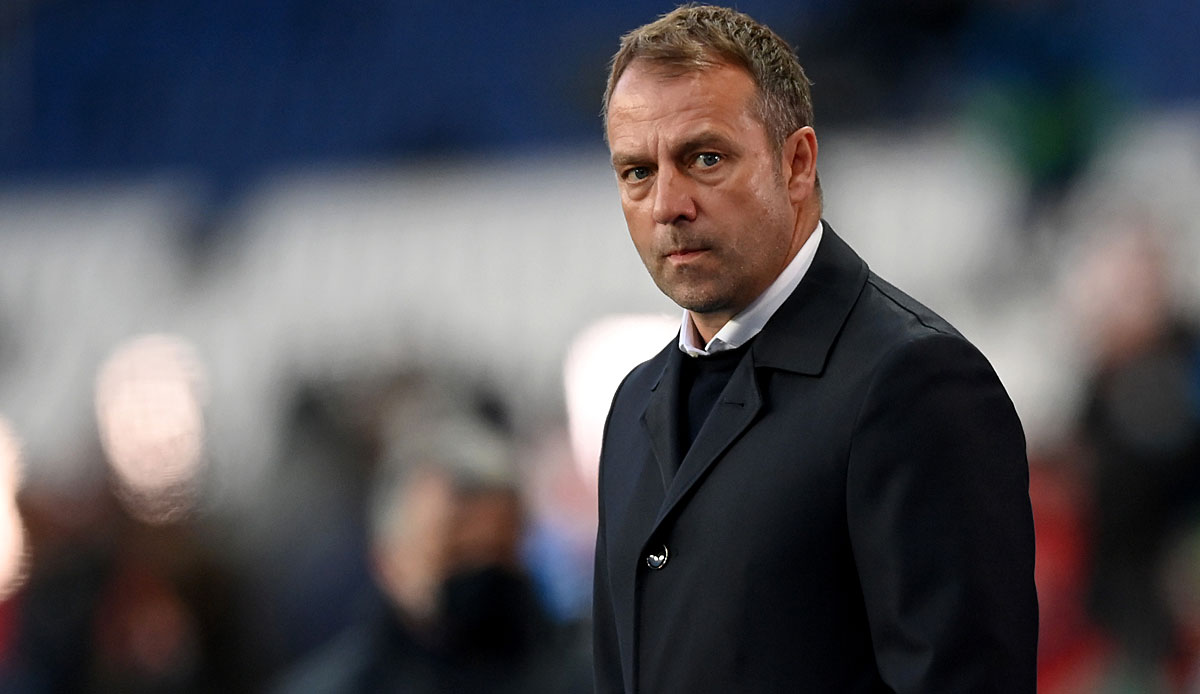 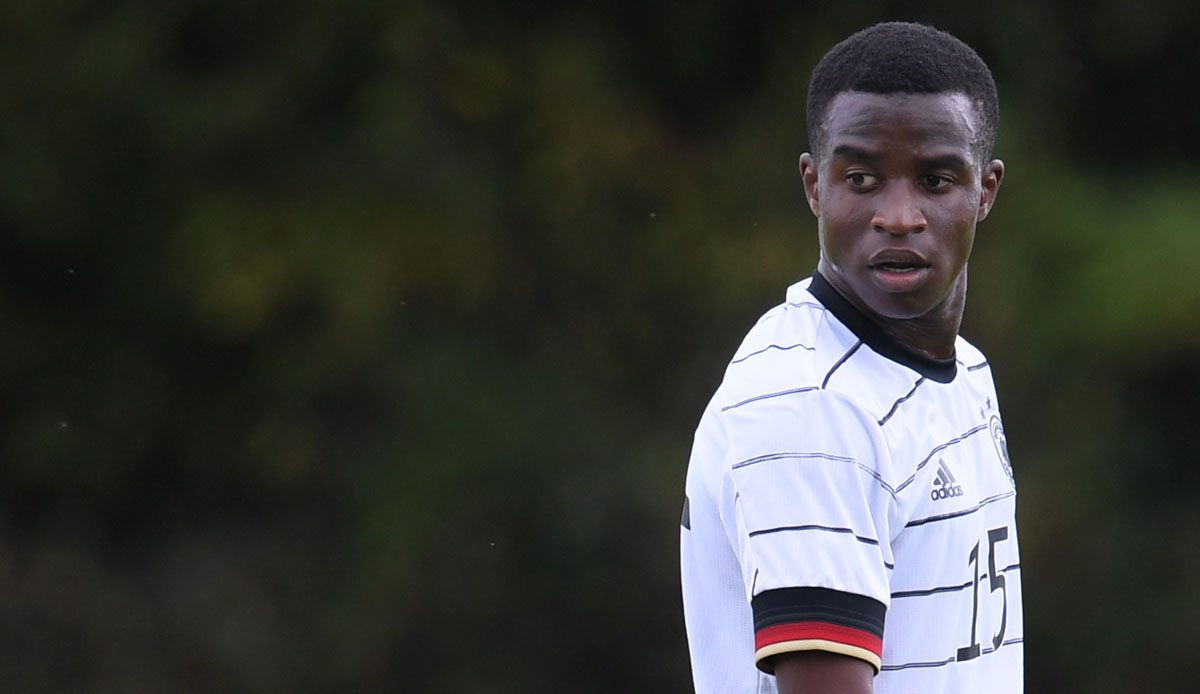