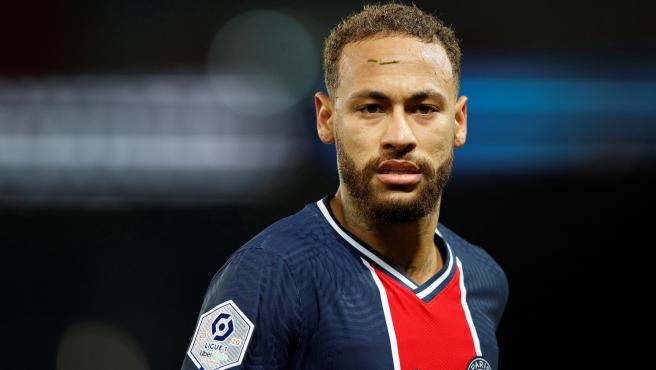 The Brazilian footballer Neymar junior has charged against the American sportswear and footwear firm Nike, which this Friday confirmed that his separation with the player of the Paris Saint-Germain It was due to an investigation into him after being denounced by a company worker for alleged sexual assault, and has stated that unfortunately he will continue to “wear” on his chest the emblem of the brand that “betrayed” him.

“Facts can be distorted because people see them from different angles. We cannot deny that life is like this. Even I understand when someone criticizes my behavior, my way of playing and living life. But I really don’t understand how a serious company can distort a document-backed business relationship. Written words cannot be modified. They are very clear, “said Neymar on the social network Instagram.

In this sense, described as a “lie” that his contract was terminated because he did not collaborate with the investigation. “I am warned that I cannot comment on it in public. Outraged, I obeyed,” he said, recalling that between 2017 and 2019 he made “trips, campaigns and countless recording sessions” with the brand and no one said “anything” to him.

Despite everything, Neymar will continue to wear Nike with Paris Saint-Germain. “Irony of fate, I will continue to carry on my chest a mark that betrayed me. This is life! I stand firm and strong, believing that time, always so cruel, will bring the true answers. Faith in God!”, he concluded.

This Friday, Nike revealed that it ended their relationship because Neymar “refused to cooperate in a good faith investigation into the credible allegations” of these acts cited above, according to ‘The Wall Street Journal’, which revealed the case worldwide.

The shoe giant investigated the accusation of an employee to the Brazilian international during a publicity event in 2016. According to the Nike worker, Neymar tried to force her to practice oral sex in her hotel room while she was staying in New York for that event.

The Nike worker, who helped the player and his ‘team’ to coordinate events and logistics in these types of events, he was able to leave the room despite Neymar’s efforts because he did not.

Neymar, according to the publication, lost eight years of contract with Nike, a brand of which was one of his most precious pearls. In September, just a month after the breakup, he signed with another sports brand. According to ‘The Sun’, Neymar will collect 25 million euros from Puma after 15 seasons in the heat of Nike.