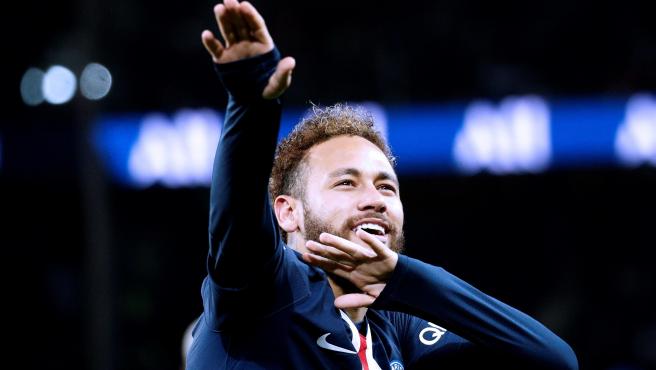 This summer there will not be the classic soap opera about a possible return of Neymar to Spain, either FC Barcelona, good to Real Madrid, because the Brazilian has signed his renewal with PSG.

The French team has announced the continuity of one of its franchise players for the next four seasons, until June 2025.

This is how a debate that had already started with the ‘run-run’ is settled, but that opens a new possibility for this summer: the hiring of Messi by PSG.

The French team has the firm intention of taking over the Argentine, and the presence of his good friend Neymar it can be a factor to take into account. Have a ‘Cicerone‘at the Parc des Princes for a footballer who has never left Barça, it can be key to making up his mind, although the offer they had presented was not negligible.

“” The center of gravity of our ambitious plan to grow PSG lies in the hearts, talents and total contribution of our players. I am proud to see Neymar reaffirm today his long-term commitment, until 2025, to the Paris Saint-Germain family, whose fans will continue to enjoy. We are very happy to see him continue to be part of our project and be with us for many years, “he said. Nasser Al-Khelaifi about the news.