Hard days for Neymar, having lost a friend this week, the Brazilian singer Kevin Nascimento. At just 23 years old, he was running away from his girlfriend after cheating on her when she rushed off a fifth floor balcony, in an event that the Brazilian police are already investigating.

The first hypothesis considered is that he intentionally jumped from the terrace trying to fall into the pool, but ended up hitting the ground dying shortly after. However, the witnesses with whom he was committing the aforementioned infidelity indicate that He slipped from the fifth floor of a hotel in Brazil.

According to some media, Nascimiento survived the impact from 18 meters high and died shortly after while being treated by medical services.

The Paris Saint-Germain footballer has written a heartbreaking message in honor of whom, in addition to being a friend, was a great fan of hers, lamenting his sudden death that “cannot be believed.”

“I can’t believe it, 23 years old … I swear I don’t know what to say. Just thank you for the love you had for me. We had planned to meet now on my vacation and unfortunately we will not be able to. I am sure that I will still hug you and thank you for your trust in me. Rest in peace, my child, “Neymar posted on social media.

“I said these things so that you may have peace in me. In this world you will have afflictions; however, be of good cheer! I have conquered the world,” he concludes. 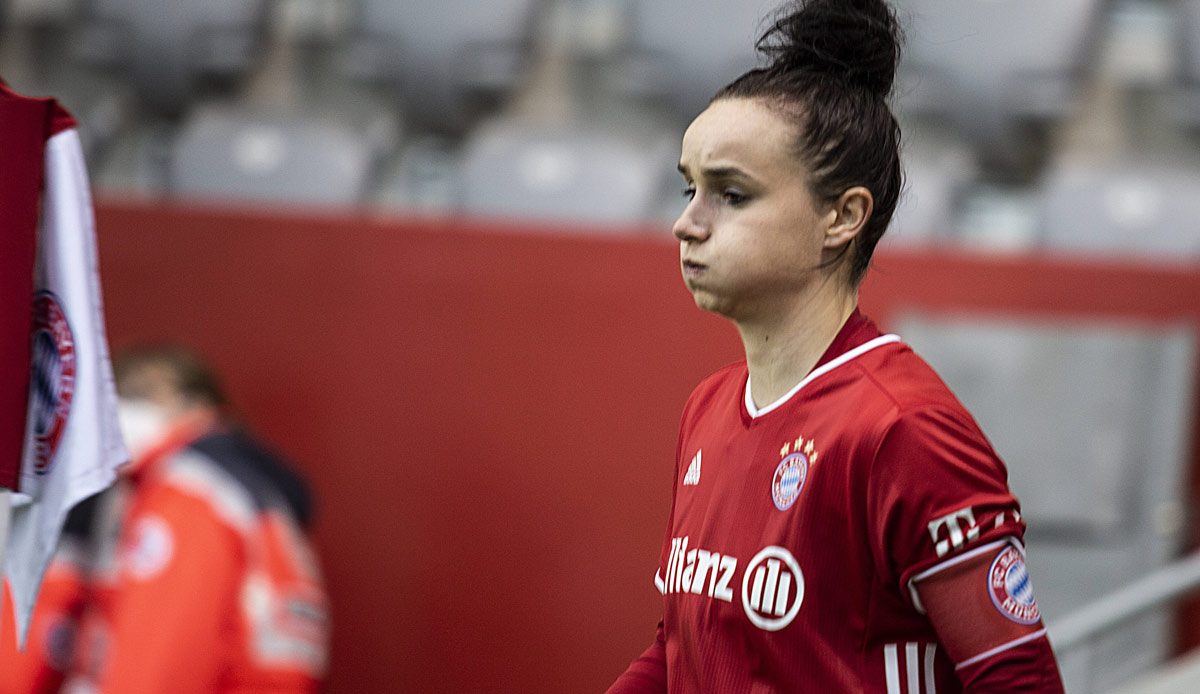 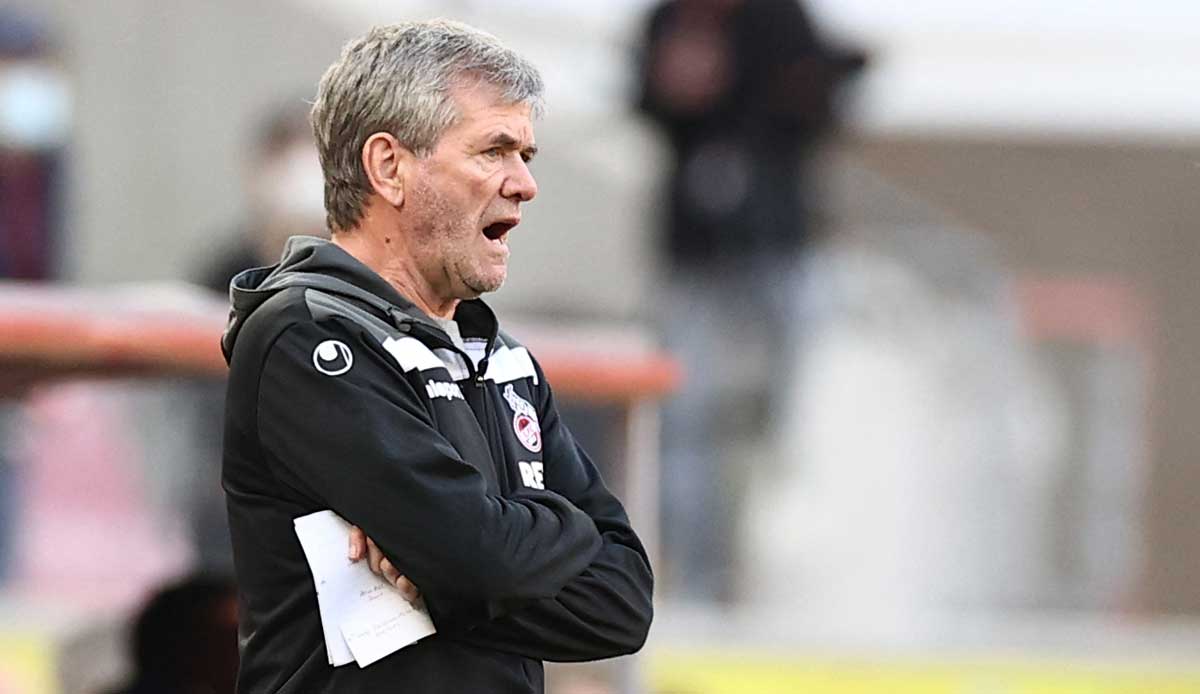 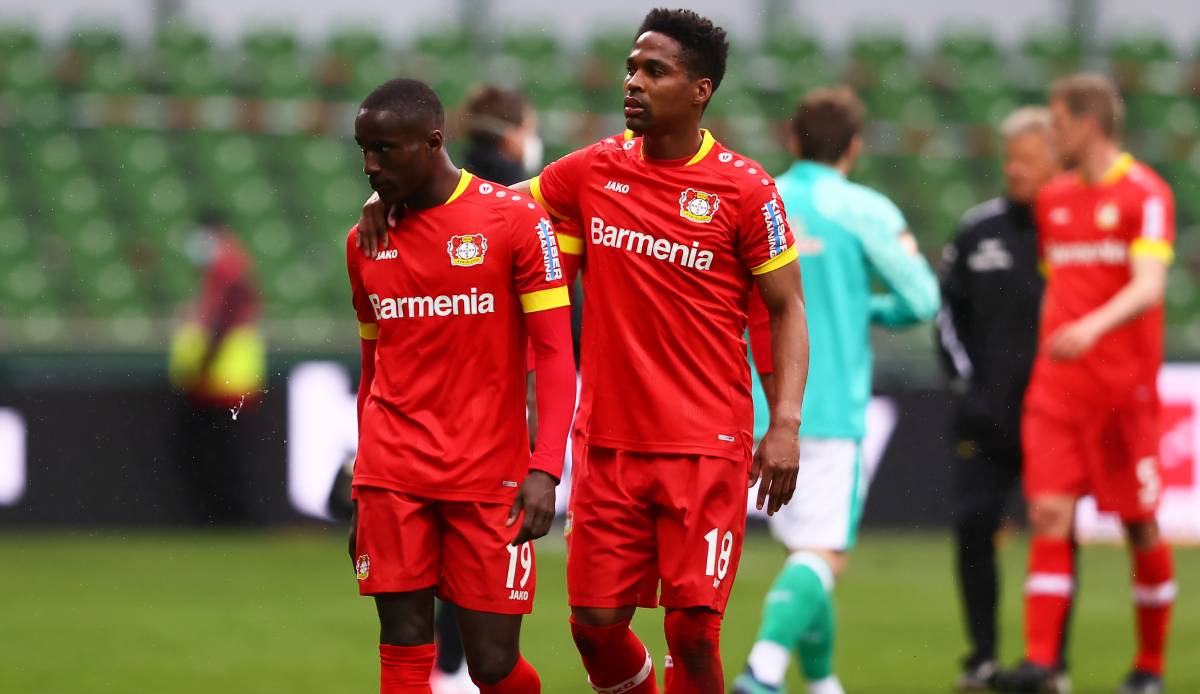