Neymar will not play in the French Cup final between PSG and AS Monaco due to suspension. The Brazilian player was punished for the yellow card he saw against Montpellier and the Committee of the French Football Federation has decided to punish him, not for accumulating cards but for recidivism.

A month ago Neymar was sanctioned with two games after facing Tiago Djaló in the match between PSG and Lille corresponding to Ligue 1. This made the sanctioning committee warn the Brazilian that he would be punished if he returned to star in actions like that , as it has been.

“I would like to understand what goes through the head of the guy who makes the card rules in France. It deserves some applause. What a mess … The mother who gave birth to him ”, Neymar published through a story on his personal Instagram account once his sanction was made public. 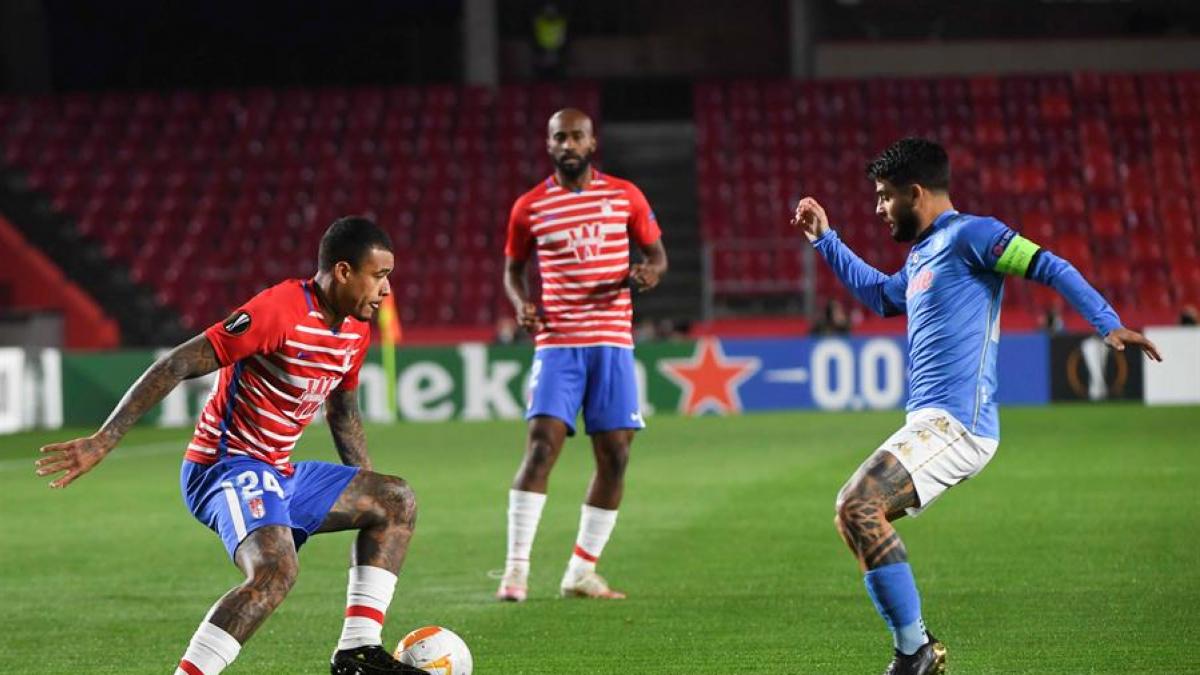 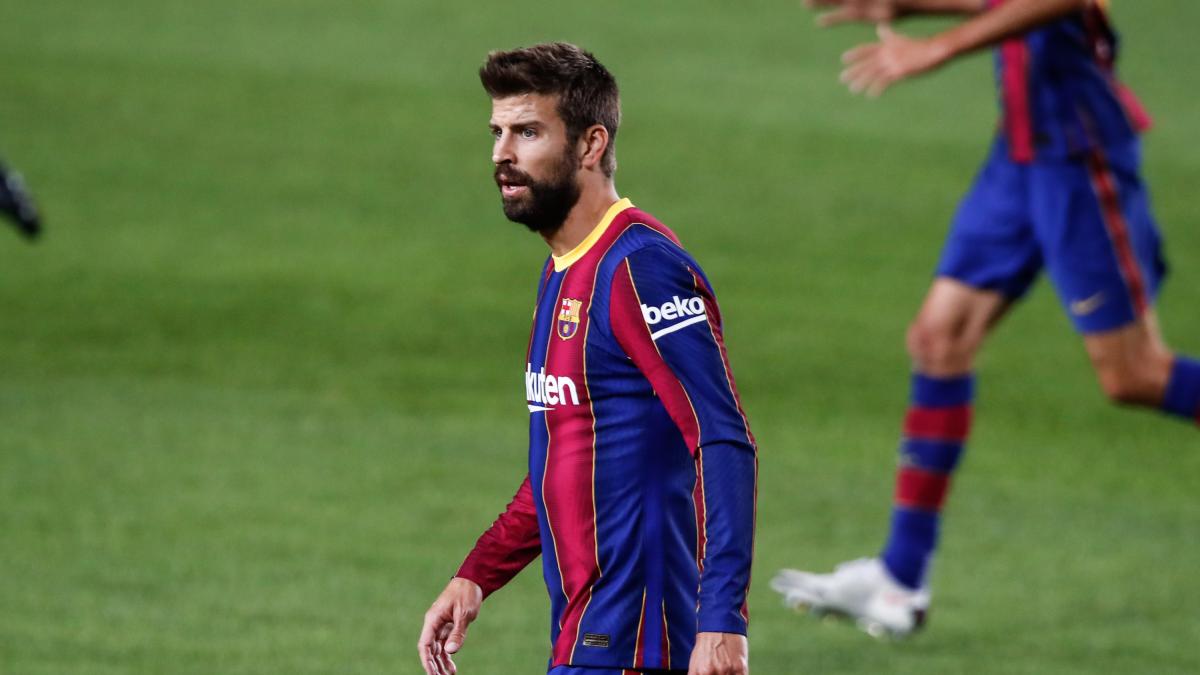