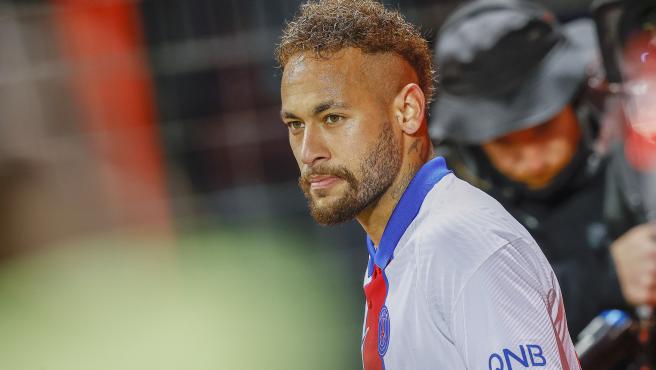 The multinational Nike confirmed this Friday that he broke up with the Brazilian footballer Neymar for not cooperating in the investigation of the complaint of an employee of the firm who claimed to have suffered a sexual assault by the player.

Nike confirmed to EFE information published this Friday by the US newspaper ‘The Wall Street Journal’, which disclosed that the end of the sponsorship contract with the sports equipment manufacturer in August last year was due to this reason.

“Nike ended its relationship with the athlete because he refused to cooperate in a good faith investigation on credible allegations of misconduct made by an employee, “said a company statement.

When the company announced its break with the attacker of the Paris Saint-Germain did not disclose the reasons for that decision.

According to the complaint, the events occurred in 2016, when the soccer player was in New York and the employee went to his hotel room to coordinate events and logistics. Neymar tried to force her to practice oral sex, relates the newspaper.

The employee filed a complaint in 2018 within a forum created by Nike to allow company workers to “share experiences and concerns,” Nike added in its statement.

The company added that while it was willing to investigate the alleged incident, the complainant initially preferred that there be no inquiry, although in 2019 he changed his mind and expressed his desire to continue with the investigation.

According to the WSJ, Nike hired in 2019 the services of a law firm to investigate the complaint and decided to stop presenting Neymar at commercial events while that process lasted. But Neymar refused to cooperate with the investigators.

“The investigation was not conclusive,” Nike said, since no conclusive facts or evidence was found and it cannot issue charges “without offering supporting facts.”

A spokeswoman for Neymar rejected the newspaper categorically those accusations and assured that the termination of the contract with Nike was due to commercial reasons.