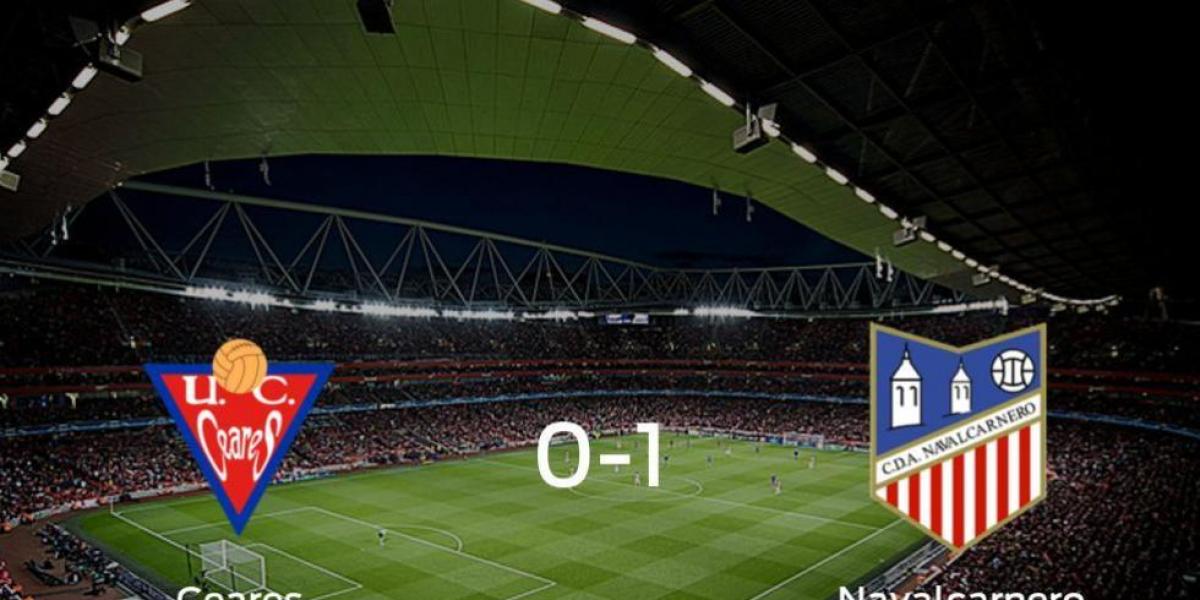 Navalcarnero beat Ceares 0-1 during the match held this Sunday in La Cruz. UC Ceares faced the game with the intention of recovering its league score after losing the last game against Unión Adarve by a score of 2-1. Regarding the visiting team, Navalcarnero won their last match 1-0 at home in the competition against Langreo. After the result obtained, the Gijon team is seventeenth at the end of the match, while Navalcarnero is seventh.

In the first half, neither team was right in the face of the goal, so the first 45 minutes ended with the same 0-0 result.

In the second half came the goal for the Navalcarne team, who took the opportunity to open the scoring with a goal from Meseguer in the 66th minute, ending the match with a final score of 0-1.

The coach from Gijón gave entry to Miguel, Cueto, Ferreres and Álvarez to replace Hector, Oscar, Pelayo Muñiz and Orviz, while the Navalcarnero replaced Marcos Mendes and Fran Pérez with Ontiveros and Navarro.

With this result, Ceares remains with seven points and Navalcarnero gets 13 points after winning the match.

The team that played the duel at home will face Real Avilés on the following day, while Navalcarnero will play against Salamanca UDS.