At the most precise moment, just two weeks before launching a new assault on Roland Garros, the bastion of his legend, Rafael Nadal (34 years old) hit the table in Rome after completing a winding route in which he has gone from less to more. During the last month, the trajectory of the champion of 20 greats has described several curves, hesitant in some phases and much more recognizable in this week of the Foro Italico, where he definitely uncovered his cards and gave an acceleration to confirm another year his status as a favorite ahead of the Paris tournament.

The physical response. The Spanish began the course with obstacles. Back problems deprived him of the ATP Cup and impaired his performance at the start of the Australian Open, until he underwent a cervical infiltration. In recent times, he decided to shorten his calendar – he gave up Rotterdam, Acapulco, Miami and an invitation at the last minute from Dubai – and directly addressed the ground tour. Although it was difficult for him to catch the spark, in Rome he showed himself to be in full swing again, powerful in his legs and increasingly refined in his maneuvers. Without setbacks, his body has responded correctly to four consecutive weeks of competition and to the challenge posed in Rome, against highly demanding rivals such as Sinner (19 years old), Shapovalov (22) and number one Djokovic (33).

Rising right. Shy in Monte Carlo and Barcelona, ​​he began to sing along with the drive at the Caja Mágica (Alcaraz and Popyrin) and progressed with his masterstroke at the Foro Italico, where the final rebound took place in the final against Nole. Genuine thermometer of his game, before the Serbian he took a step forward and drew as in the best days. He signed 37 winners and conveyed the feeling of finally ruling the points, wrapping the ball and granting it height, and going deep when he tried to shorten the rallies. “In this sense, I have been improving the last two weeks and in the final it has been very positive. I’ve been able to change the game and the winning shots have worked better than the previous two weeks ”, he valued after raising his tenth trophy in Rome.

Pitfalls of all profiles. The draws of the pictures have made him meet a wide amalgam of rivals, with very different proposals that have forced him to very different replicas. From the outset, they have been seen with a squad of vigorous youngsters (Rublev (22), Tsitsipas (22), Alcaraz (18), Popyrin (23), Sinner (19), Shapovalov (22), Zverev (24), Opelka (23), to whom he has responded with seniority and guarantees.Tennis players of a more dynamic court (Nishikori, Alcaraz, Shapovalov), servers (Ivashka, Sinner, Zverev, Opelka), those of greater trade ( Delbonis, Dimitrov, Norrie, Carreño), the punchers (Tsitsipas, Sinner, Shapovalov) and ultimately Djokovic, the great strategic chieftain. More or less lucid, he has been finding technical and tactical solutions to solve before most of them , unlocking various complex situations.

The mental shield intact. Nadal approached the clay tour from an unusual position. Never before had he competed so little before – one tournament and five matches, at the Australian Open – and landed in Monte Carlo after 56 days without playing an official match. Despite this, he has responded fully from the emotional point of view. He got up after the Monegasque tumble against Rublev, escaped a couple of dangerous entanglements in the Godó, opposite Ivashka and Nishikori, and there he lifted a match ball in the final against Tstisipas. He was even more demanding against Shapovalov, who in the second round of Rome had two, and knew how to put out the fire when Djokovic threw a blow (double option of break) in the fifth game of the third quarter. The Mallorcan’s psychological framework continues to be bomb-proof.

The catapult of Rome. Although his performance was drawing an ascending line, the poor game against Rublev at the beginning of the tour and the stumbled pace in the first rounds of Barcelona raised some questions. The stumble against Zverev in the San Fermín neighborhood did not help, although the height of Madrid always hides traps for his game and he himself interpreted the defeat as an accident. Later, however, he cleared up unknowns as he progressed in Rome, with a much more reliable tennis and qualitative jumps in a tournament that has not allowed respite, with 11h 59m of stay on the court. The final push came against Djokovic, a perfect toll to contrast where his game and competitive biorhythms are exactly.

Two prizes of four options. The non-negotiable work of the Balearic Islands has been rewarded with two trophies: Godó (ATP 500) and Roma (Masters 1000). Despite the fact that he dissociates these successes from what may happen two weeks from now in the Bois de Boulogne (from May 30 to June 13), the titles represent a mental boost and usually bodes well. “Obviously this win is a bonus,” he says; “Until this tournament, my clay season was not bad, nor was it very good, but this drastically improves it.” He will arrive there with two laurels and two quarter-finals, while the historical record reflects that in 2019 he landed only with that of the Foro Italico, vital then, and that in recent times he only erred in Paris in 2015, when he faced the great French without metal in backpack. The following year he retired due to a wrist problem.

Serve and backhand, with asterisk. Although the Spaniard has laid the foundations to develop his best game, he has a generous range of improvement in two determining sections. The first, your service. Erratic in Monte Carlo and Barcelona, ​​with low percentages of firsts and opening the door too often with second, he was corrected in the Caja Mágica and later straightened out in Rome, where he has maintained a regular line until the clash with Djokovic; Faced with this, he began to suffer when he lost his tone with the serve, but he amended it in the third set and came out gracefully. The other aspect to review is the reverse, a blow that has gained a lot of prominence in his tennis and of high strategic value, fundamental to open the court and list the rivals to close later with the right. It has not screeched, but as soon as it fully calibrates it, its dominance will multiply. 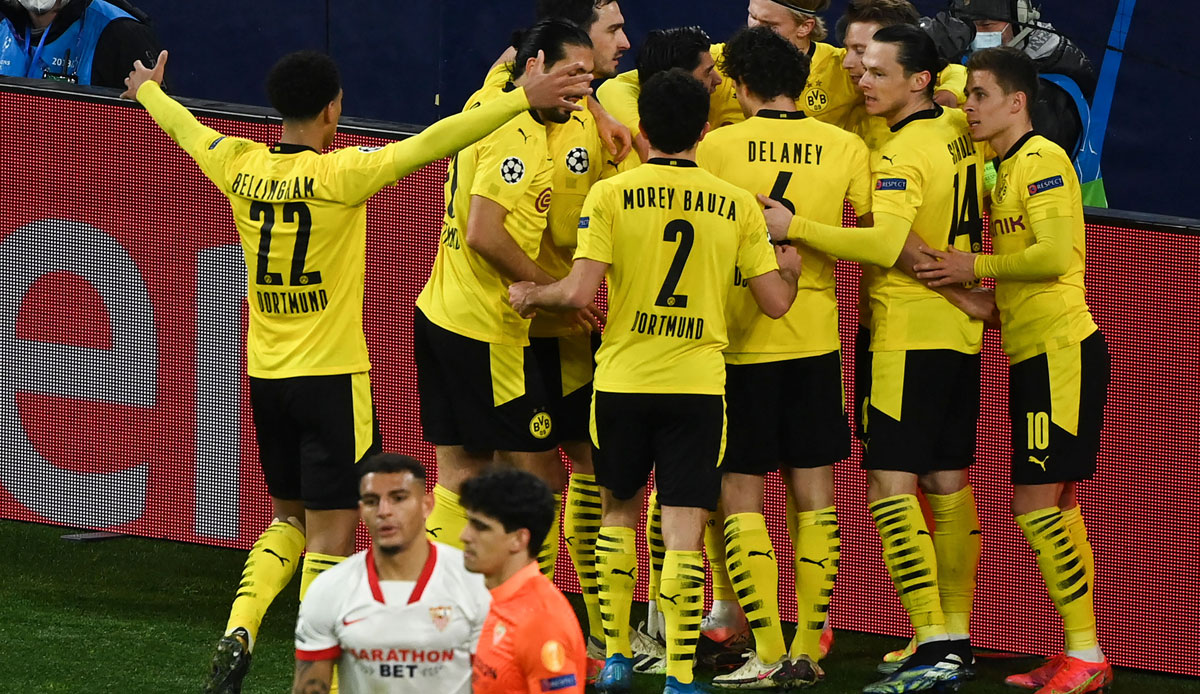