No. Carlos Alcaraz is not Rafael Nadal. Neither the Murcian is nor does he intend it, a boy who aims high and who plays tennis like angels, but who wants to write his own route despite the fact that from one corner and another they insist on the dangerous comparison that helps so little. Alcaraz is good, very good. He shows it in the first exchanges of a duel that split in two after 14 minutes. First, the illusion; later, the fright and the reality bath. For those in the comparison, not for him, because he knows perfectly where he is and where he is going. 6-1 and 6-2, in 1h 17m. The Mallorcan belongs to another dimension. Nadal is Nadal, and he is him. A beautiful race ahead. Two completely different worlds.

The boy, who turns 18 this Wednesday and has the gift of measuring himself for the first time with the Balearic Islands, appreciates the happy birthday that the stands sing when he enters the track and prepares to warm up. The Magic Box wants to see him, and he wants to reciprocate. Ball without complexes, as always; He opens with the right and presses with the backhand, with that lively and ambitious game, more typical of speed than of land; he tries to bite a Nadal who for a few minutes temporizes and analyzes, until he reaches the turning point. In a happy exchange, from you to you, the Murcian stretches to try to return a high backhand volley, and the muscles of his chest contract. There is a puncture, too much tension. They are 18 years old. The afternoon breaks.

From there, the Balearic (34 years old) orders and disposes. Nadal steps on the accelerator without remission, drawing an insurmountable frontier. Links 10 consecutive points and Alcaraz, who had had a choice of break In the first game, he gasps for air and keeps up with the pace set by the 20-grand champion. He warms up, appreciates the sun that warms the Madrid headquarters and begins to release his arm to go into combustion. His drive sparkles, the backhand carbure and the serve, grayish in the two previous stops of the tour on clay, Monte Carlo and Barcelona, ​​works as it had not worked until now. Consequently, an abyss. 5-0 and the talk in the stands, because maybe it would be ugly if the golden boy of Spanish tennis received a donut one day like this.

In the end, scratch that game, there is no blur. Has Nadal loosened up? Who knows. Only he knows. Be that as it may, there is no condescension whatsoever in the continuation, resolved at the same military pace as the first round. “Come on, Carlitooos!” Is heard from one of the stands, where about 2,000 people attend who, instinctively, because that is always the case, try to tuck the boy in and clap furiously when he achieves a break (for 3-1) that vanishes in a jiffy, with a blank return. Nadal, true to himself, does not give an iota and continues to his own, from acceleration to acceleration until he signs the victory and seals an afternoon that speaks clearly: one is under construction, the other is an empire. There is relief, not substitution. “It was a beautiful day, Carlos is the present and the future. It was an interesting match, good for our sport ”, the winner resolves. 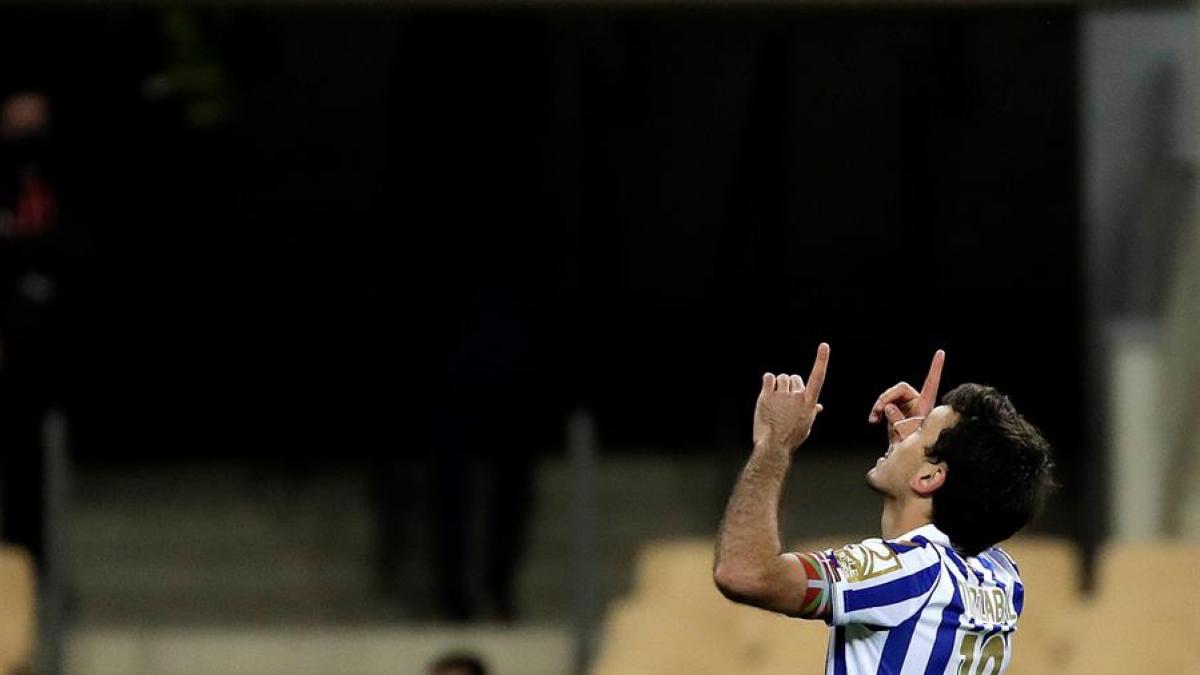 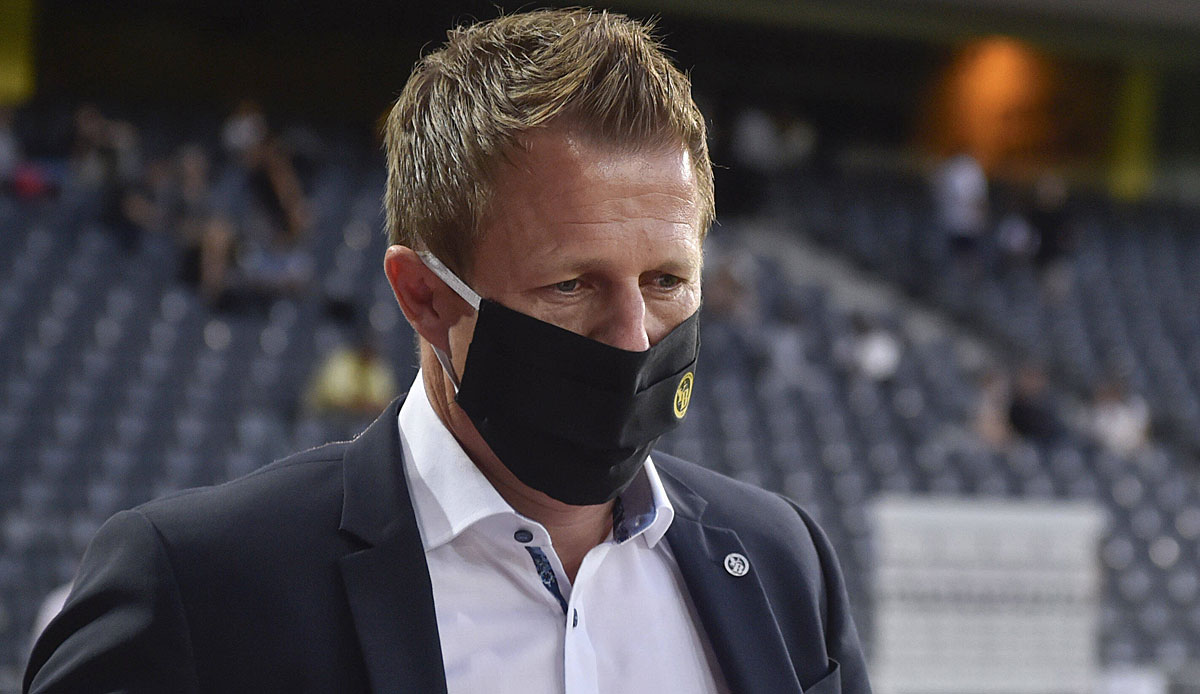