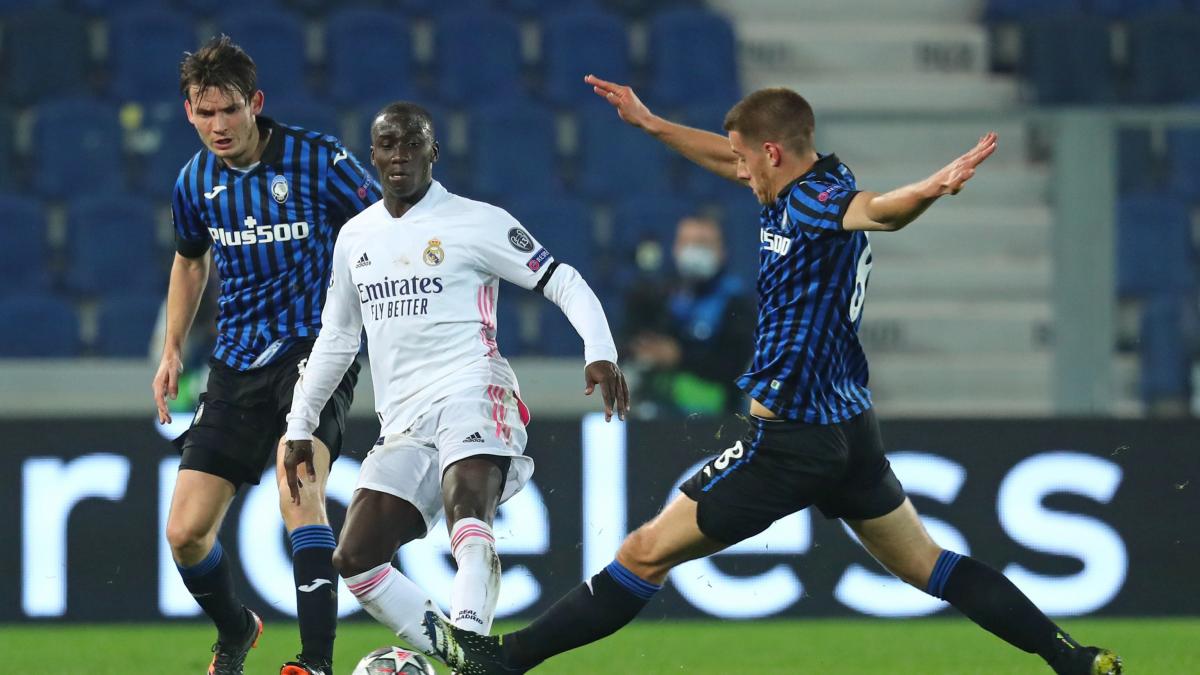 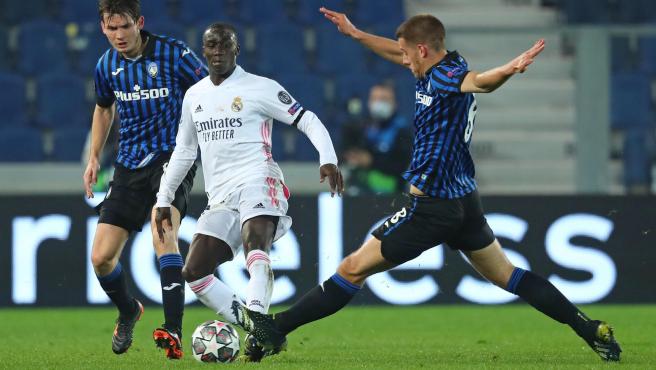 Ferland mendy suffers a tibial periostitis that will make him miss the remainder of the season, with three games still ahead in which Real Madrid plays the LaLiga Santander title since it is two points behind the leader, Atlético de Madrid.

Confirmed the loss of the French defender, Zinedine Zidane currently has the entire theoretical starting defense out of the team dynamics. The Spanish Sergio Ramos and Dani Carvajal and the French Raphael Varane They are still absent, although the latter is improving from the muscle injury he suffers and this Monday he began to make a continuous race on the lawn of the Valdebebas Sports City.

Mendy’s injury makes them 60 the absences of Real Madrid so far this season, adding the 11 positives in coronavirus accumulated by the ‘Zizou’ team.

After coming back against ChelseaAfter recovering from an overload on the soleus in his left leg, the French footballer was left out of the squad for Sunday’s game against Sevilla. Yesterday, Monday, he did specific work and this Tuesday the tibial periostitis was confirmed that ends his campaign at club level and that can complicate his presence in a European Championship that starts just in a month.

An absence that complicates the line-up for Zidane for this Thursday in the visit to Granada, since the Brazilian Marcelo, who equaled Roberto Carlos against Sevilla as the second foreigner with the most games in the history of Real Madrid, left with muscle discomfort, although the medical report has not been revealed.

The other option the technician has is to Miguel Gutierrez. With a Castilla card, where it has been fixed for Raúl González Blanco, He already begins to count with minutes in the first team and left good feelings in the 25 minutes he played last Sunday.