Home
Football News
More leaks on the Barça website: the presentation of Eric García and the new kit

The web services the FC Barcelona they are not having their best day. After the signing of Kun Agüero was made public because of the BarçaTV programming grid, where they indicated that at 6:30 p.m. on Monday the player would be presented before making it official, two important news have been leaked again.

The first, that the other Barça signing that is about to fall, that of Eric Garcia, will also be presented this week. Specifically, it will be this same Tuesday at 17:00, according to the filtration of the team’s website and its channel, as was the case with Kun.

The arrival of the central defender has been an open secret since winter, when he reached a verbal agreement with the club to which he has stuck since then when other teams have knocked on his door. Eric returns to Barcelona after three seasons at Manchester City, where it has been tanned in English football.

Second, they have finished confirm team jersey design, which was leaked in recent months. In this case, it is seen in an image of Frenkie de Jong in which it is appreciated that, indeed, the kit is based on the Barça crest. 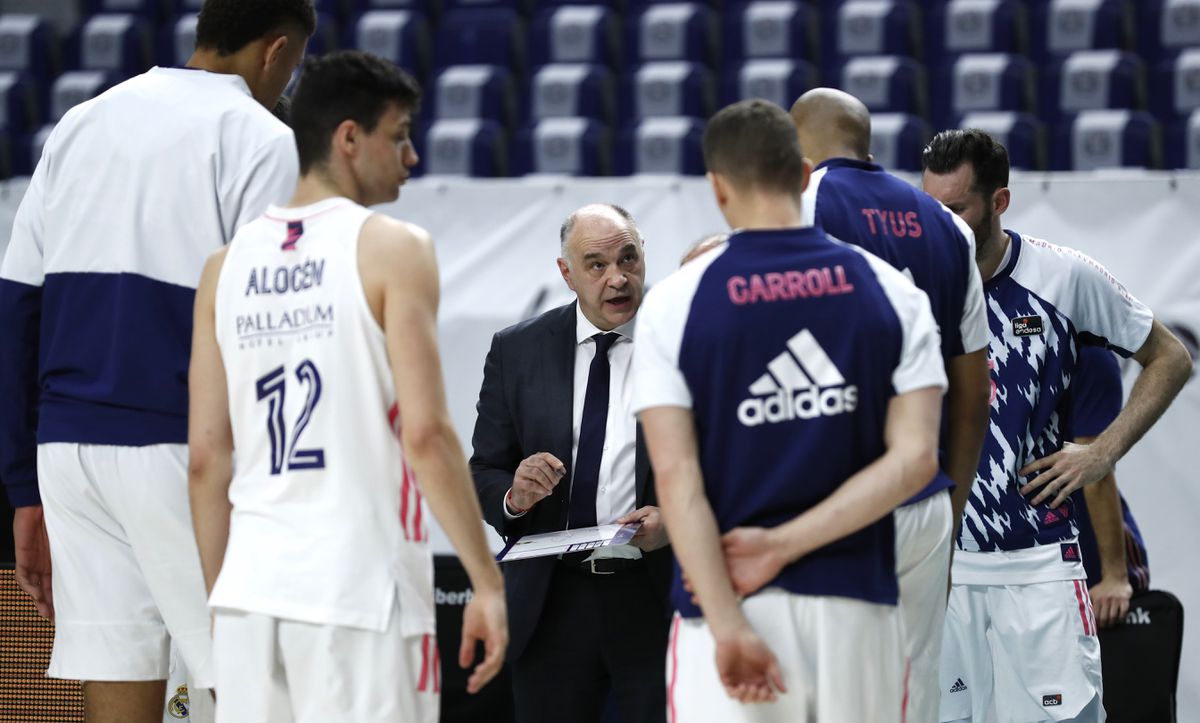 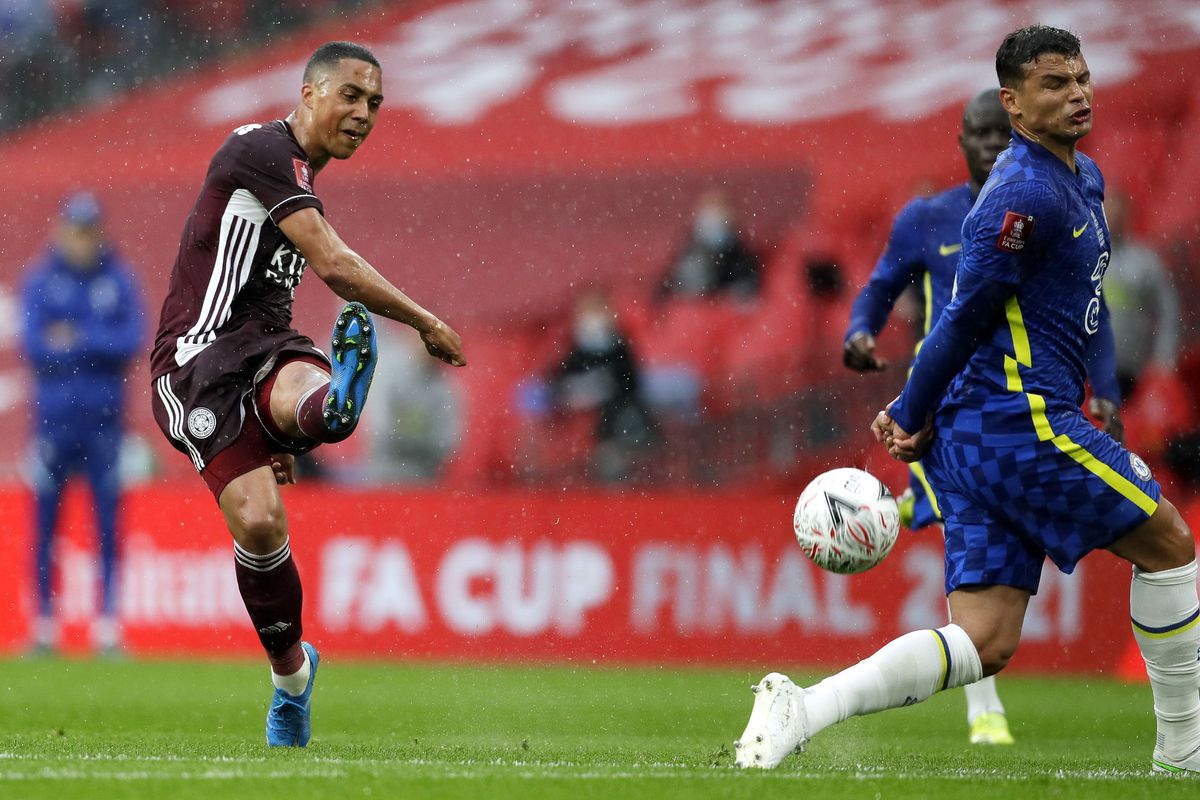