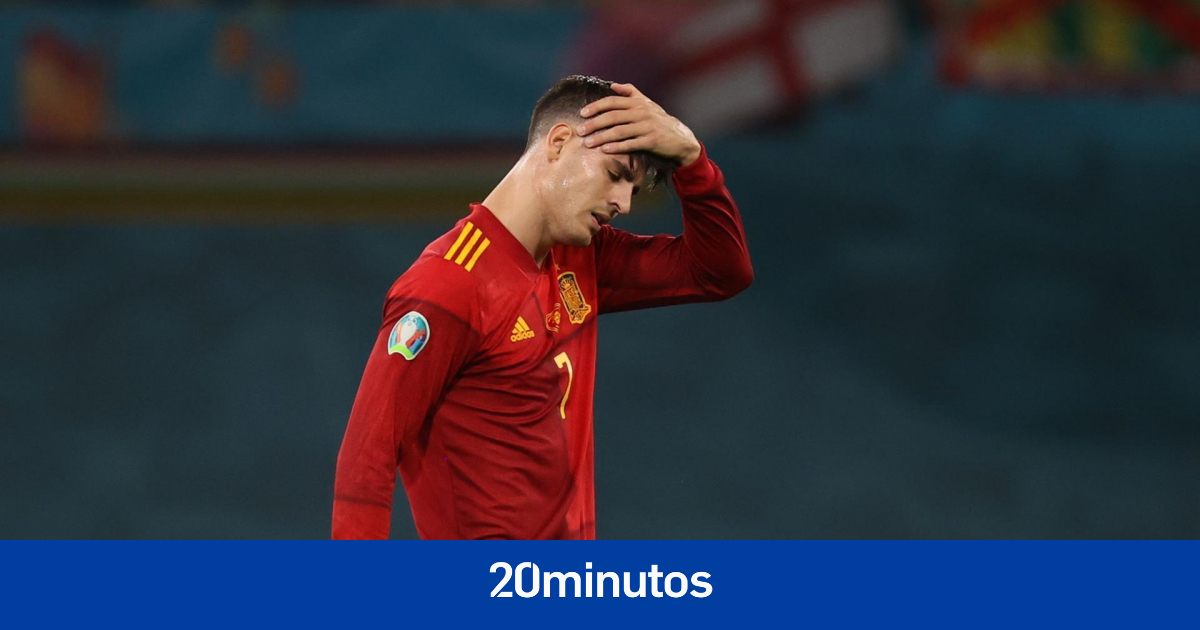 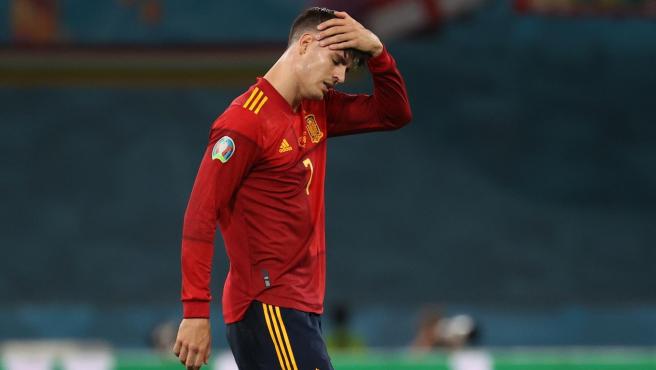 Alvaro Morata regretted the comments received by hundreds of followers on social networks after the group stage of the Eurocup and revealed having received “threats and insults” to his family after the Spain-Poland match on the second day.

“I received threats, insults to my family, I hope my children die. After the Spain-Poland I spent nine hours without sleep. It bothers me that my wife and my children have to live it. Now I’m fine, maybe a few years ago I would have been fucking. I’ve spent a couple of weeks isolated from everything. But now I’m super happy and super motivated with the round of 16“Morata told Cadena Cope’s ‘El Partidazo’.

Asked for his words after the draw with Poland, who commented that “giving your opinion is free” for fans, this Thursday he admitted that he said it “with anger for having tied in a European Championship”. “I’m not going to get cool in front of all of Spain. I wish people would put themselves in the other place. People whistle because it is what they hear, there are many people who incite that, “said the Juventus forward.

“I give everything. They don’t give me the same sticks as others. Everything I say is interpreted in one way or another. I have two options, either to shut up or come here to explain myself. Maybe I haven’t done my job the way I should“, admitted the Madrid striker.

“I understand that I am criticized because I have not scored a goal, but I wish people would put themselves in the place of what it is to receive threats, that they tell you that your children die … when some tragedy happens they would say this is a good kid“he added.

“Every time I get to the room, my phone goes somewhere else. What bothers me is that they tell my wife, that they tell my children. They tell them everything. I didn’t sleep at all these days, because of the adrenaline. I’m the happiest, but it bothers me not to do my job well. They whistled me before warming up, but I’m happy to shoot the penalty and have missed it, “he said with pride.

In addition, Morata assured that if he is “aware of the people”, instead of doing his job, “they will only harm”. “That’s what I wanted to say. It is overdone,” added Morata, who – questioned by the group – assured that they face the round of 16 “in a different way.”

“There is harmony with everyone, it is difficult to find such a group. Many times when you go through a moment like mine you are attentive to everything. I think, these people trust me. People act naturally. Each one of my companions has helped me “, sentenced.