Luka Modric will remain in white for one more season. The 35-year-old Croatian midfielder ended his contract with Real Madrid this summer but this Tuesday he signed an extension until June 30, 2022, at the end of next season. “Real Madrid and Luka Modric have agreed to extend the player’s contract, which remains linked to the club until June 30, 2022,” the white club announced in a statement. Summoned for the European Championship this summer, Modric clears the doubts about his continuity, unlike other veterans of the squad pending renewal such as Sergio Ramos or Lucas Vázquez, even Zidane himself.

The 2018 Ballon d’Or has been this season one of the basic pillars of Madrid that has reached the semifinals of the Champions League and has fought La Liga until the last day of the championship. After 9 seasons in the capital, Modric is more important than ever in the white club. This year he has beaten his record for participations and goals in the League, with 35 games and five goals, the last, to give his team victory against Villarreal on the last day of the League. 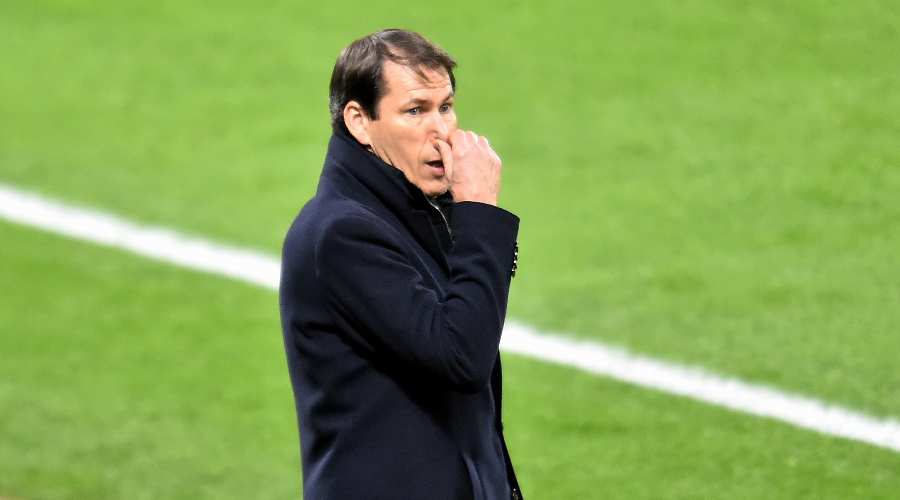 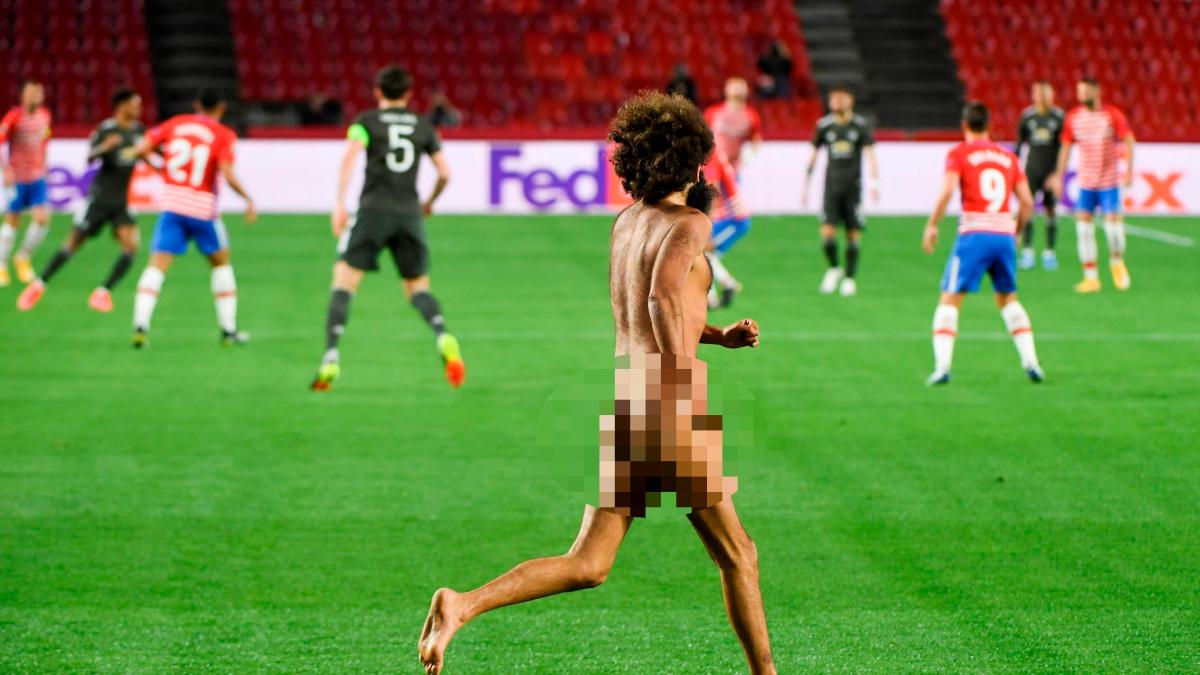