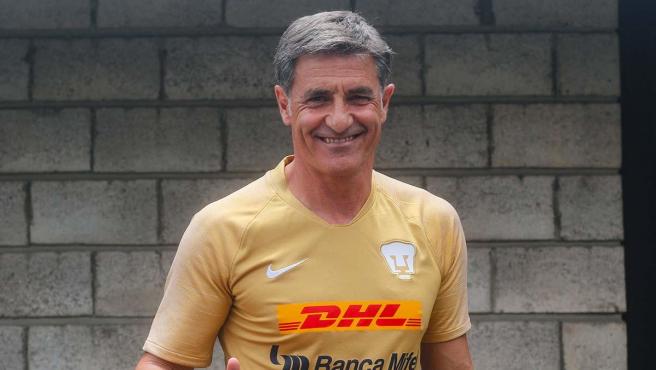 The Getafe announced this Thursday through an official statement the name that will replace José Bordalás on the bench and José Miguel González “Míchel” will be in charge of directing the azulón team the next two seasons.

The Madrid coach will return to Getafe after a first stage between 2009 and 2012. He is the club’s third coach with the most official matches in the First Division (101) and under his direction the Madrid team came to be in the sixth position in the 2009/10 academic year.

“The third coach with the most official matches in the First Division, with 101 matches. Under his leadership the second best classification was obtained in the highest category of Spanish football, sixth, therefore, move to UEFA Europa League and Copa del Rey semi-finalist“, said the club in the statement.

For his part, Bordalás leaves Getafe five years after his coaching assignment to return the team to First, with the feeling of having completed a cycle at the club after several years of success.

Especially in previous seasons in the league, where during three consecutive seasons fought to enter Europe, but especially in 19/20, where they reached the eighth of the Europa League.