Coach José Miguel González, Míchel (Madrid, 58 years old), will once again be Getafe CF’s coach after reaching an agreement with the club for the next two seasons. Míchel will be the replacement of a José Bordalás who has set course for Valencia CF.

“Getafe and José Miguel González, Míchel, have reached an agreement for the next two seasons,” the azulón club announced in a statement. In this way, Míchel returns to a Getafe that he already directed in the 2009/10 and 2010/11 seasons. He is, in fact, the third coach with the most official matches in the First Division, with 101 games, at the club.

Previously, in its first stage at the Coliseum, Getafe achieved the second best classification in LaLiga Santander, the highest category of Spanish football, being sixth and qualifying for the Europa League, the second continental competition, and also managed to be a semi-finalist in the Cup King.

The presentation of Míchel as Getafe’s new head coach will be next Monday, May 31 at the Coliseum Alfonso Pérez. 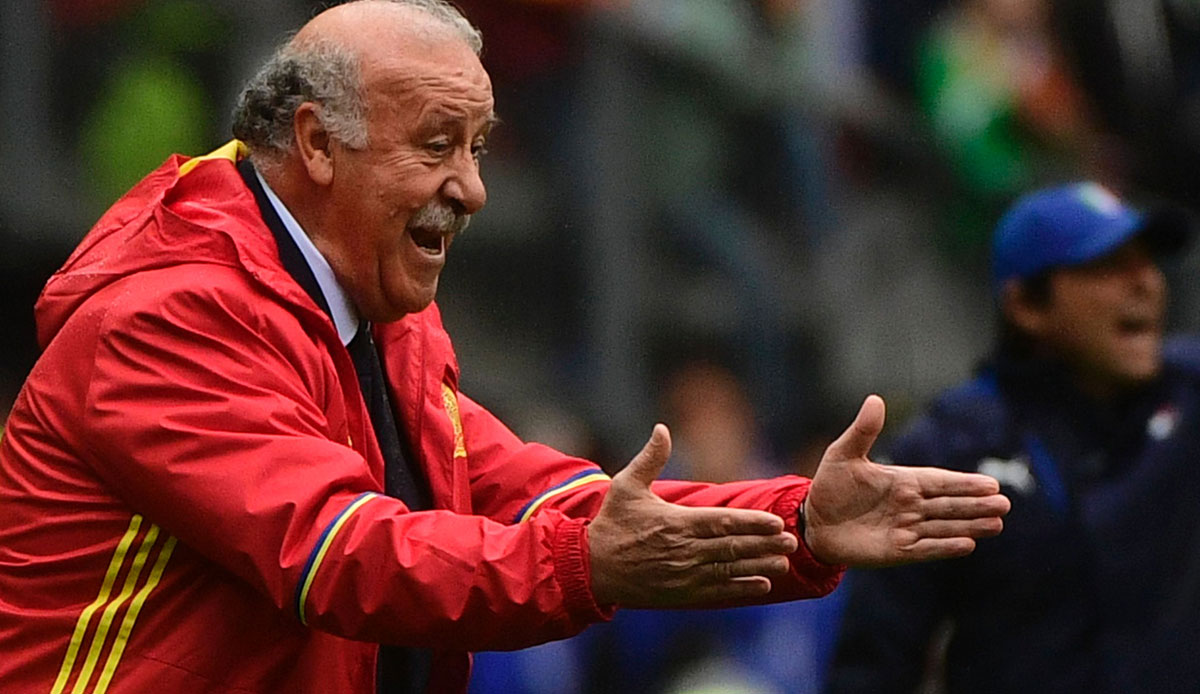 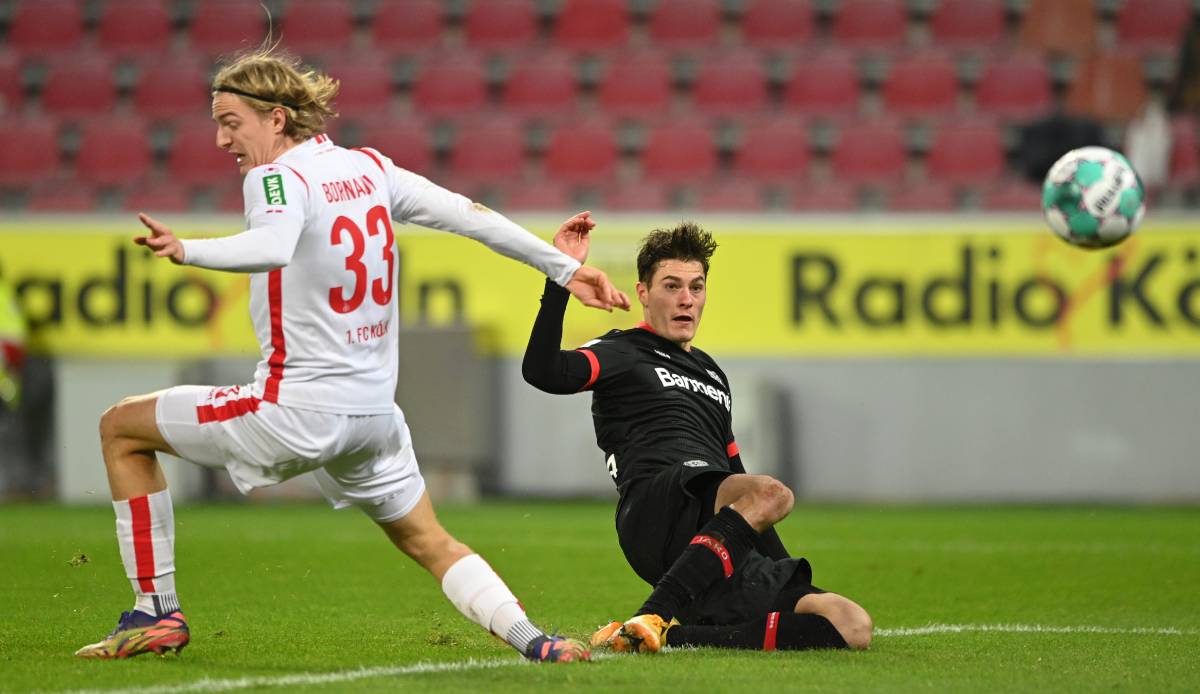 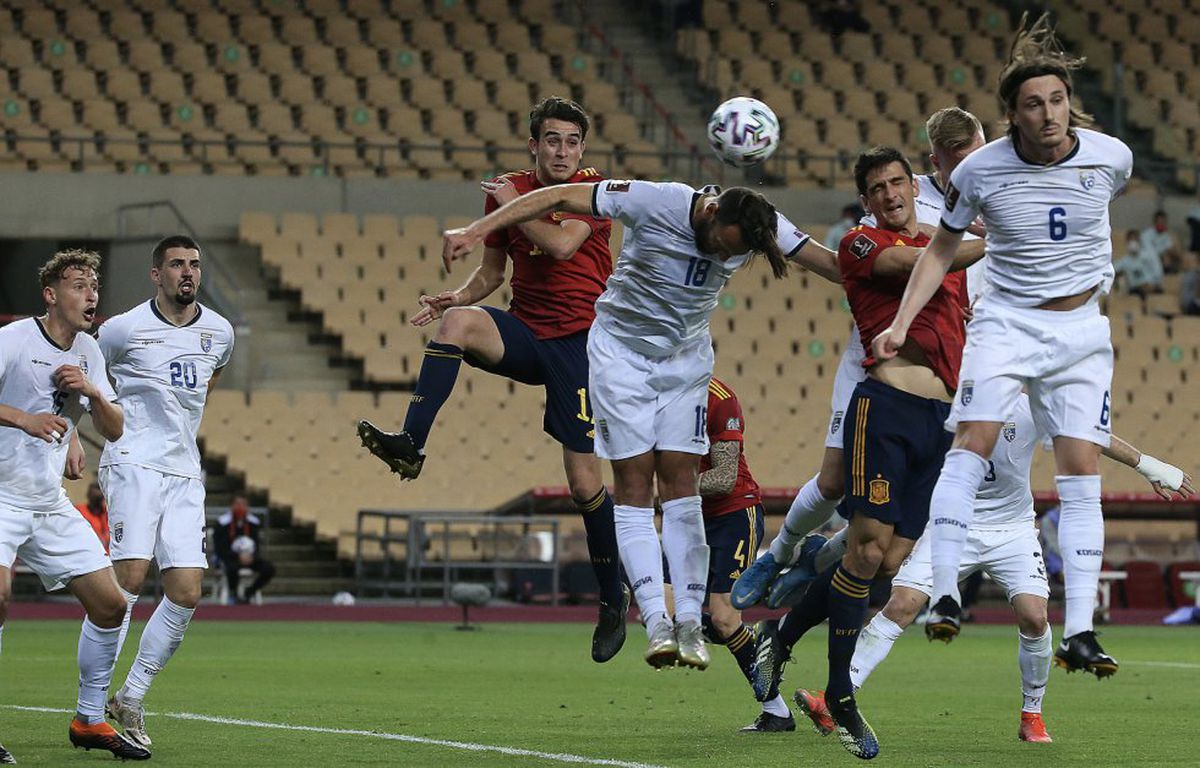