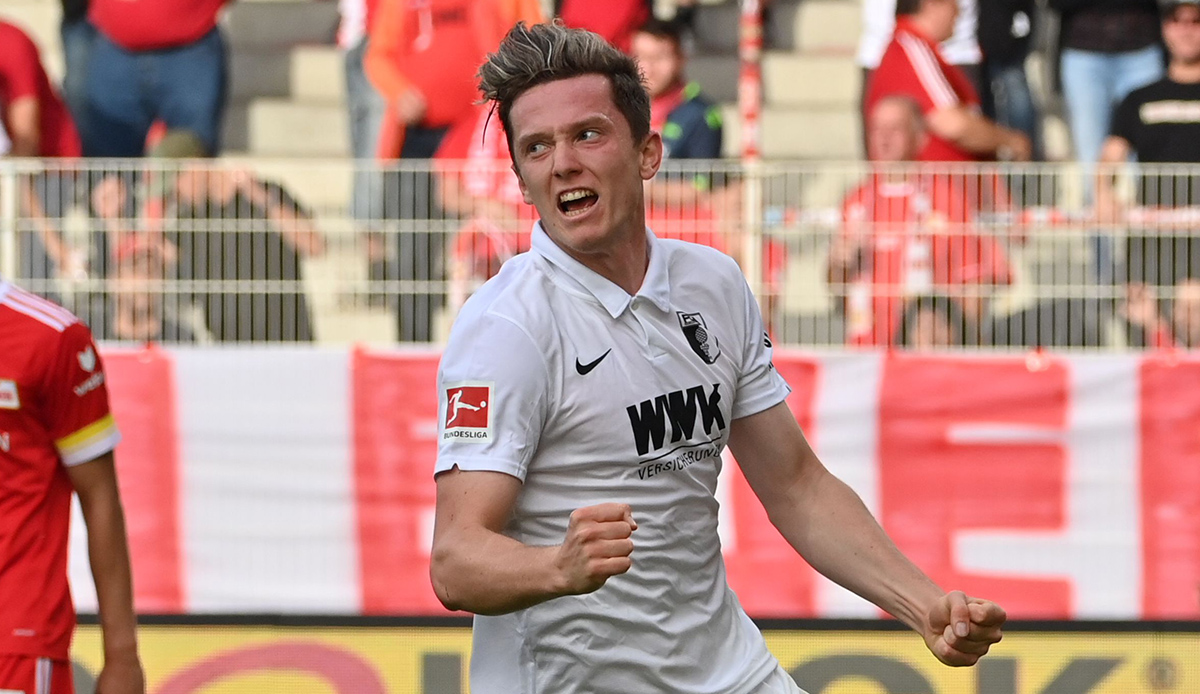 In summer 2019 it was only a matter of time before ÖFB legionnaire Michael Gregoritsch switched from FC Augsburg to SV Werder Bremen. But the transfer burst shortly before the end and that due to a curious injury to Werder defender Milos Veljkovic – reports the Deichstube.

Bremen and Augsburg had already agreed on the transfer fee, which should have been ten million euros. Immediately before the finalization of the move, defender Veljkovic injured himself in a hotel in Grassau. Werder was preparing for the coming season at the training camp at this point.

According to the report, the central defender should have dislocated his shoulder overnight, which prompted the Bremen leadership to break the Gregortisch deal and save the money.

A little later, the defenders Michael Lang (Borussia Mönchengladbach) and Ömer Toprak (Borussia Dortmund) were loaned out instead – the latter even with a purchase obligation. This counteracted the personnel worries on the defensive. Leonardo Bittencourt (TSG Hoffenheim) finally joined the squad for the offensive.

Gregoritsch, who had fallen out with Augsburg at the time, went to Schalke in the following winter transfer window. However, it only remained on a six-month loan. The 27-year-old returned to the FCA and was unable to repeat his strong form from the past. In the current season, the ÖFB kicker has one goal and two assists from 23 Bundesliga games.

Instead of Gregoritsch: Werder prepared defensive