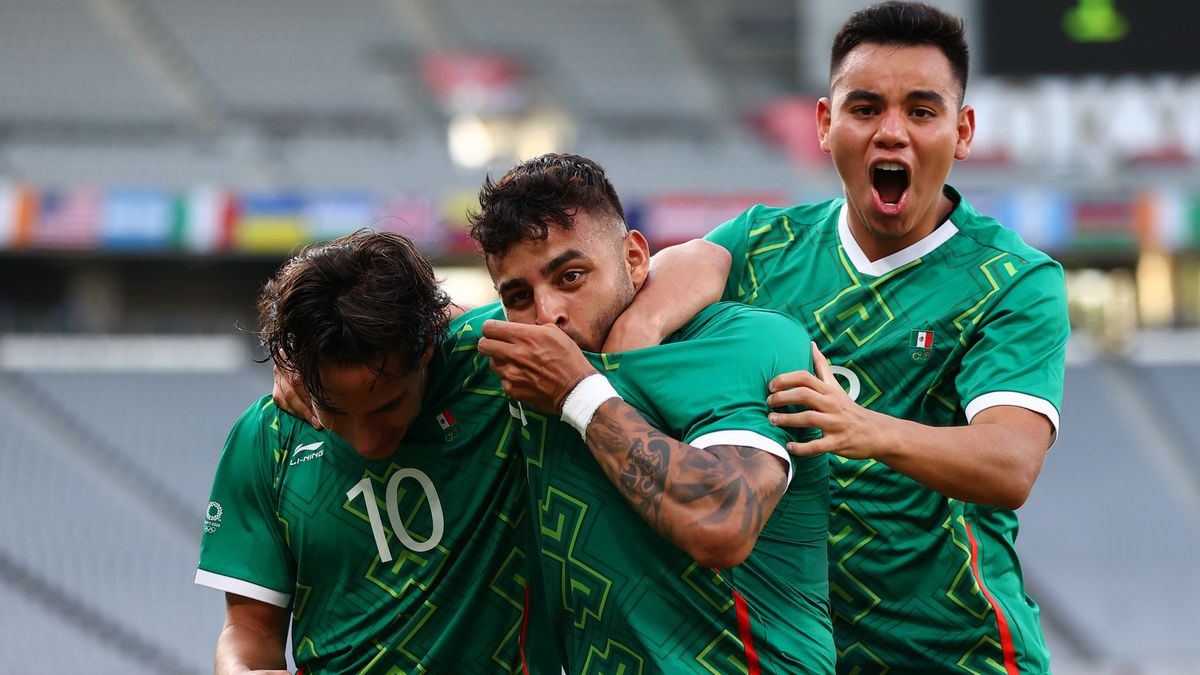 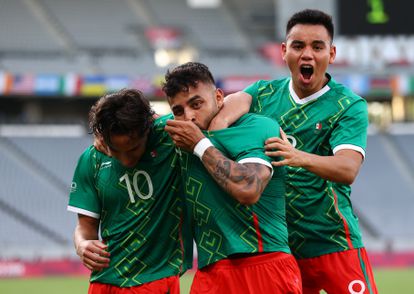 Mexico is optimistic about the Olympic Games. Soccer, the most consumed sport in the country, has also become a medal promise. The greatest antecedent is the gold won in London 2012. And the moment came to a new Mexican generation with filming and away from complexes. In their debut in Tokyo, El Tri passed over France (4-1). Control, goals, dribbles. Everything worked out for the Mexicans.

Mexico was gallant against France. El Tri proposed to play and attack from the first minutes. One of the most creative players was Alexis Vega, who was trying to open a gap from the left wing. On the other side, Diego Lainez was dedicated to finding a hole to shoot. The Mexicans pressed with centers and possession, but could not find a goal. Henry Martín, center forward, was out of tune with the team.

France was uncomfortable. He couldn’t find his place in the first half. Captain André-Pierre Gignac, who is an idol in the Mexican League with the Tigres, could contribute little to the offense. The most dangerous shot was from Gaul Nordin, who was rejected by veteran Guillermo Ochoa. And nothing more. France’s offensive depended on a Thauvin with a lack of pace.

At the start of the second half, Mexico came out with the mallet. Lainez took a ball down the right to dodge three opponents and shoot a cross. There Vega appeared to score with his head. It was the respite for El Tri. France still had not recovered from the blow when, in a terrible exit from the defensive rear, Sebastián Córdova entered only to finish on goal and make it 2-0.

When Mexico seemed to be in command, central defender Cesar Montes committed a penalty on Kolo Muani. A Mexican gift for France. Gignac threw, Ochoa guessed, but the ball went in. The 2-1 put El Tri in trouble against a revitalized France. Uriel Antuna, a substitute for Lainez, finished very cross in front of goalkeeper Bernardoni with 15 minutes remaining. His rematch occurred a few minutes later when, after lowering a pass from side to side from Vega very well, he shot as a billiard player for 3-1. The European team collapsed with the minutes. In an error by French defender Melvin Bard, in which he gave the ball to Mexico, Eduardo Aguirre scored the fourth goal. Joy for the team led by ex-footballer Jaime Lozano.

Goalkeeper Guillermo Ochoa was chosen as one of Mexico’s three major reinforcements. With 36 years and four World Cups, he gave confidence to the Mexican team in goal. Within the Mexican Football Federation, they weighed the Olympic Games over the regional tournament in Concacaf, the Gold Cup. In the absence of Héctor Herrera (Atlético de Madrid) and Hirving Lozano (Naples), the Tri olimpico had the best of talent who already has experience in the First Division and with most of them as starters. The best-known face, in addition to Ochoa, is Diego Lainez, a Betis player.

Mexico continues its journey in the Games against Japan (Sunday 25, 6.00 CET) and then against South Africa (Wednesday 28, 6.30). El Tri wants to be a serious thing in Tokyo.