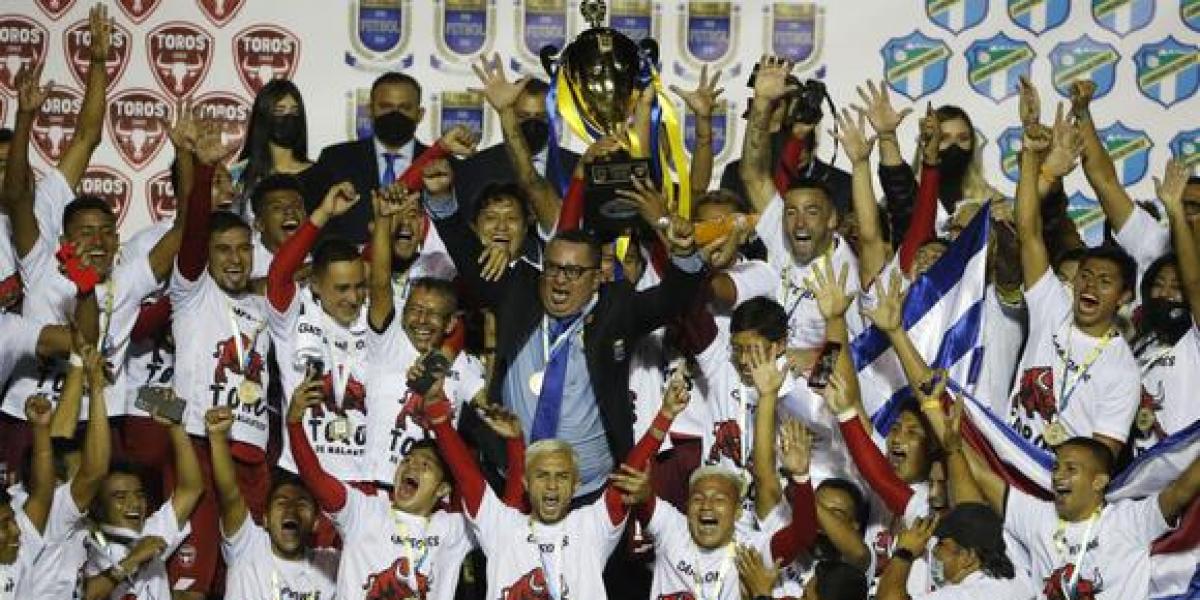 The mexican coach Roberto Hernandez led the Deportivo Malacateco to his first title in 59 years of history by winning the 2021 Apertura tournament in Guatemala, after a goalless draw in the second leg of the final against Communications.

With the 2-0 achieved in the first leg -with the goals of the Argentine Matias Rotondi Y Wilson godoy-, the ‘Toros’ were able to dominate the defining match as a visitor at the stadium Doroteo Guamuch Flores from the capital and seal a tie that earned him the first great celebration of his life.

Communications, who was looking for his 31st title to match his historic rival Municipal he had to be content with the runner-up, the same thing that had happened to him in the Clausura 2021 when he lost the final to Santa Lucia Cotzumalguapa.

In return for a year without local titles, Communications managed to win the title of the Concacaf League this past season, after beating in the final at Motagua Honduran.

“I am very grateful for the board of directors for believing in us and trusting in the decisions we were making, with the players who adopted the football idea very quickly and with the family because without them it would not have been possible: to achieve the first title for this club that I didn’t have a single one, “he said. Roberto Hernandez after the consecration.

“Incredible really, we suffered a lot. In all instances, today was very suffered. We had the luck of the champion, it is the prize that we have today and all the family and friends of Argentina “, he added Matias Rotondi, the scorer who scored 15 goals in the regular phase and three between the semi-finals and the final.