Whims of fate, as unpredictable as they are real. The five great media stars of the moment say goodbye to the season without winning the Champions … or their corresponding League. Their consolation is common: the Cup title of the respective countries in which their clubs play and qualify for the next edition of the Champions League.

Leo Messi, Cristiano Ronaldo, Kilyan Mbappé, Neymar and Erling Haaland have been direct victims of the irregular performance of their teams: Barcelona, ​​Juventus, PSG and Borussia de Dortmund. Their goals and individual contributions have not been enough and they have been surpassed domestically by Atlético, Inter, Lille and Bayern. The first three have obtained, at least, the reward of proclaiming themselves top scorers of their championships, while Haaland, with his average of almost one goal per game (0.96), has had to surrender to the forcefulness of the 41 goals Lewandowski, already a Bundesliga record. Neymar, with only nine hits, has signed his worst recording record since he arrived at PSG in 2017.

In a complicated course after having requested by burofax his departure from Barcelona, ​​the Argentine has finished completing a good season at the individual level. His 30 goals and 11 passes in 35 league games, added to his decisive influence on his team’s attacking game, allow him to finish his contract in an optimal predisposition for continuity. At almost 34 years old, the regularity of his performance continues to be a guarantee, although Barcelona has not won any of the last six Champions League, nor the last two Leagues, second and third respectively. As captain he lifted the Copa del Rey trophy.

CR finished as a substitute.

Until the last day, in which Pirlo decided that the Portuguese would not play for a minute, Juventus had to wait to qualify for the next edition of the Champions League. He entered as fourth classified, after having won the nine previous championships consecutively. The 7 has fed his ego with the trophy of top scorer that has resisted him since his arrival in Italy: 29 goals in 33 games. He can already boast of having been in the Premier (2008), La Liga (2011, 2014 and 2015) and Serie A. His other rewards, at 36, have been the Cup and Super Cup titles.

Not enough duo for PSG.

That PSG does not win the French League with the budget and the squad it has is not easy to explain from a football point of view. He had amassed seven of the last eight championships, but in the present not even the sum of Mbappé and Neymar has allowed him to overcome the rocky Lille of Christophe Galtier. Although with the ups and downs caused by the covid and injuries, the productivity of the French has multiplied that of the Brazilian. His 27 goals and seven passes on goal make him the best scorer in Ligue 1, although it is not his best personal record (33 goals, in 2018-19). Since his first season at Barça (2013-14), Neymar had not fallen so short: nine goals. He has only played 18 of the 38 possible games, with 41% of minutes played. French Cup and Super Cup, the consolation prizes.

Goals and leadership of the blond portent.

In an uneven campaign, not even the 27 goals of the Norwegian Haaland in 28 games have allowed Borussia Dortmund to fight for the league title. Its meritorious sprint The final allowed him to at least rise to third place and qualify for the Champions League next season, even if it was 14 points behind Bayern, and also win the Cup with a defeat including Leipzig (4-1). On a particular level, Haaland has touched the outstanding. 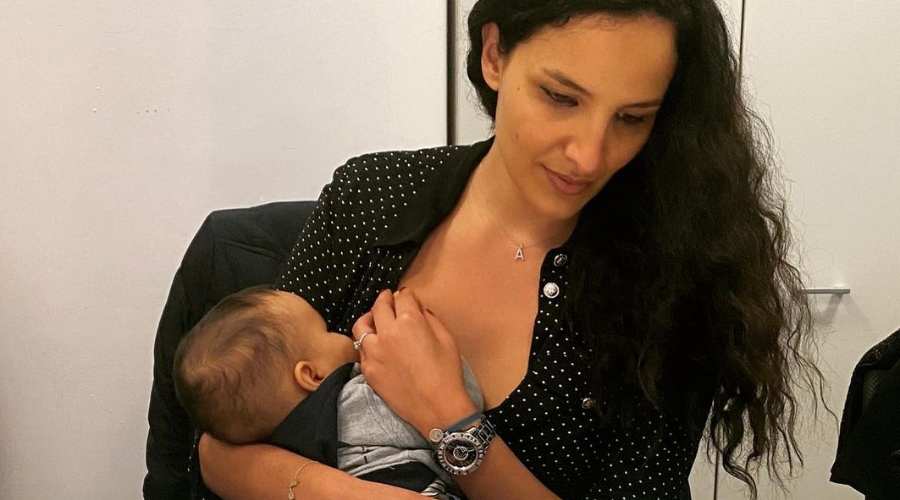