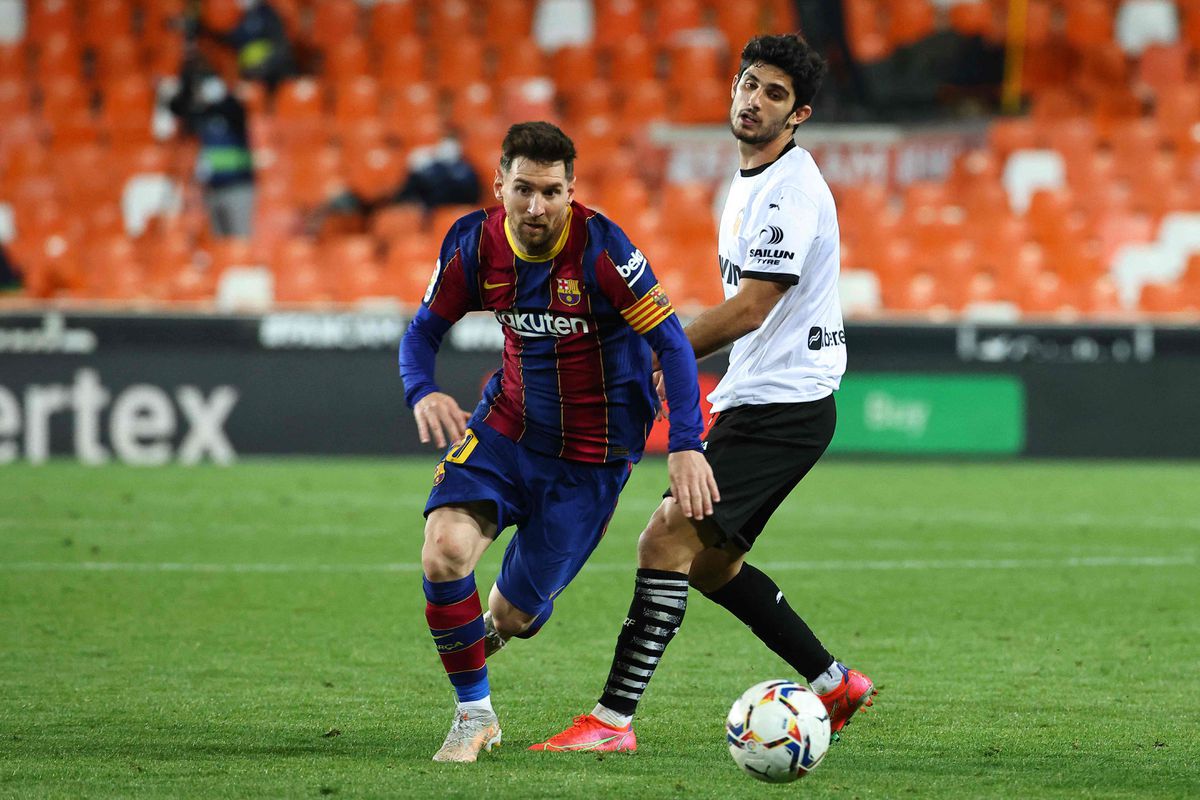 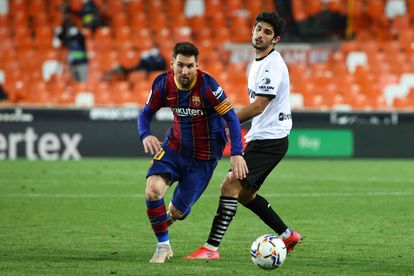 After winning the Copa del Rey and on the eve of the final stretch of the season, Lionel Messi acted as host for the entire Barcelona squad to eat a barbecue at his home in Castelldefels. LaLiga opened a file, an issue that Ronald Koeman prefers to avoid: “This is not the time to talk about food at Messi’s home.” “The idea of ​​Leo and the captains was to make pineapple before the four games that remain to end the season. They are convinced that they can win the League ”, explains a Barcelona employee. The first, this Saturday against the leader, Atlético de Madrid, at the Camp Nou. The 10 pursues his eleventh league title, leaving one of the top winner, Paco Gento. “Leo is only concerned about the League, for now he has nothing else on his mind,” they say in the Rosario environment. With the title at stake, Messi doesn’t even think about his contract, which expires on June 30. Then, having turned 34 years old six days before, he will be with the Argentine team in the Copa América.

The father and agent of the Barça captain, Jorge, was in Barcelona 15 days ago. He accompanied his son Rodrigo to the Johan Cruyff stadium and, according to the Barça club, he had a meeting with the president, Joan Laporta. “It was a first contact, the feelings were very good,” they say at Barça. Laporta’s strategy is the same as that used by Josep Maria Bartomeu. Conversations with the player’s father will be led by him. In principle, neither the football director, Mateu Alemany, nor Ferran Reverter, who will act as general director, nor the technical secretary, Ramon Planes, will participate. Barcelona, ​​however, have yet to present any official offer to the Messi family. Nothing strange, for now, if one takes into account that the president is awaiting the audit report on the financial situation of the club.

“The first thing we have to know is what we have. And at that moment is when we will know what we can offer Messi. But, because of the gestures he has shown lately, he looks very happy and that is very important to us because there are two aspects that must be taken into account in this whole process, the sporting and the emotional. And if he is well, you have to create a winning project ”, they underline in the offices of the Camp Nou. There are those who believe in the club that Messi and Barcelona are condemned to understand each other. “It will make a lot of noise, it will be sold as a very complicated negotiation, but in the end they will solve it in five minutes,” they say. Although not everyone thinks the same. “If Leo does not understand with Barça, he will understand with someone else. It will not be because Leo Messi does not find whoever wants it ”, insist those who live with the Rosario.

There are not many teams in Europe with the portfolio to be able to pay Messi’s token, close to 150 million euros gross per year. Last summer, Manchester City would have opened the doors of Etihad to Rosario in the event that he had resolved his departure from Barcelona. “Hopefully he can finish his career at Barça. Messi knows that he will not find a better habitat than the one he has in Can Barça ”, said Pep Guardiola, City coach, last week on TV3. Where they still sigh for Messi is in Paris. PSG, in any case, first wants to renew Mbappé (22 years old), symbol of France, a candidate to take over from the Argentine as the owner of football. In the event that the Frenchman refused to renew – his contract ends in 2022 – the Parisian club is considering transferring Mbappé and they understand that the main candidate to stay with the forward is Real Madrid.

Double problem for Barcelona: Madrid would be left with a star and PSG would attack for Messi. Neymar, 29, who will renew this afternoon with PSG until 2026, maintains his idea of ​​playing again with his friend Messi. “Of course the return of Neymar is a topic that is talked about, but it is very difficult to make it happen”, they clarify in the Barça leadership.

The return of Neymar would boost a squad that has shown that it has a group of young people willing to hang on at the Camp Nou. “The best thing for us is that Leo stays. It will be easier to plan next season because we will continue to have the best player in the world, ”asks Koeman. While Messi only thinks about how to get his league number 11 as a Barça player, Laporta has pressure to manage the financial engineering that allows him to develop a sports project capable of seducing 10.