Lionel Messi, 33 years old (he will be 34 on June 24), will not travel to Eibar to play Barcelona’s last game in LaLiga (this Saturday, 6:00 p.m.). In fact, the Argentine, with the permission of coach Ronald Koeman, did not even appear in training this Friday, before playing in Mendizorroza. The Barça captain, who already has the Pichichi virtually won (he has 30 goals and his pursuer, Gerard Moreno, 23), chose to start his vacation before traveling to Argentina to play the Copa América, which will be played in his country from June 12.

Messi’s idea is to travel to Buenos Aires next week to join Argentina’s training sessions at the Ezeiza site. Messi will leave the Catalan capital and his future will continue to be unknown. Rosario’s contract expires on June 30 and, for now, the talks between the president, Joan Laporta, and the player’s father and representative, Jorge, have not advanced. The Argentine wants to know the sports project of Laporta, while the president first seeks to know the economic situation – they are awaiting the audit – to be clear about what he can offer the 10.

There is something about which there are no doubts in Barcelona: they need to cut the team’s salary mass, the highest in Europe. Between footballers’ salaries and amortizations, the Barça club allocates 506 million euros. Rosario’s salary is approximately 140 million. According to what they say from the Barça environment, Messi would be willing to accept a reduction in his file if the sports project – it is necessary to know who will lead the team from the bench – motivates him. A situation that favors Laporta. “If Messi lowers his salary, all the others will have to lower it,” they estimate from the Camp Nou offices.

However, as reported yesterday by Cadena Ser, the players do not want to suffer a new cut in their salaries. They had already done so during the last campaign as a result of the economic crisis caused by the pandemic. Laporta and the sports management have it clear. “All sections compete at the highest level. The female is the European champion. The only ones who are not up to par is the first team. And they have the highest salaries ”, complain from the club. The idea of ​​the sports management is to do an important cleaning in the dressing room of the first team. Of course, they have Messi. His idea is to surround the Argentine with the young promises: Ansu Fati, Pedri, Araujo, De Jong and Ilaix. In addition, they want to incorporate a powerful reinforcement and other players at zero cost who can have immediate performance at the Camp Nou.

The future, in any case, is a coin. Especially that of Messi, who will not travel to Eibar and could have played his last game with Barcelona in the defeat against Celta (1-2). Messi has played 778 games for Barça and has scored 672 goals. Nobody has his statistics. Laporta wants to increase his numbers, Messi too, but first they have to agree. It doesn’t seem easy. 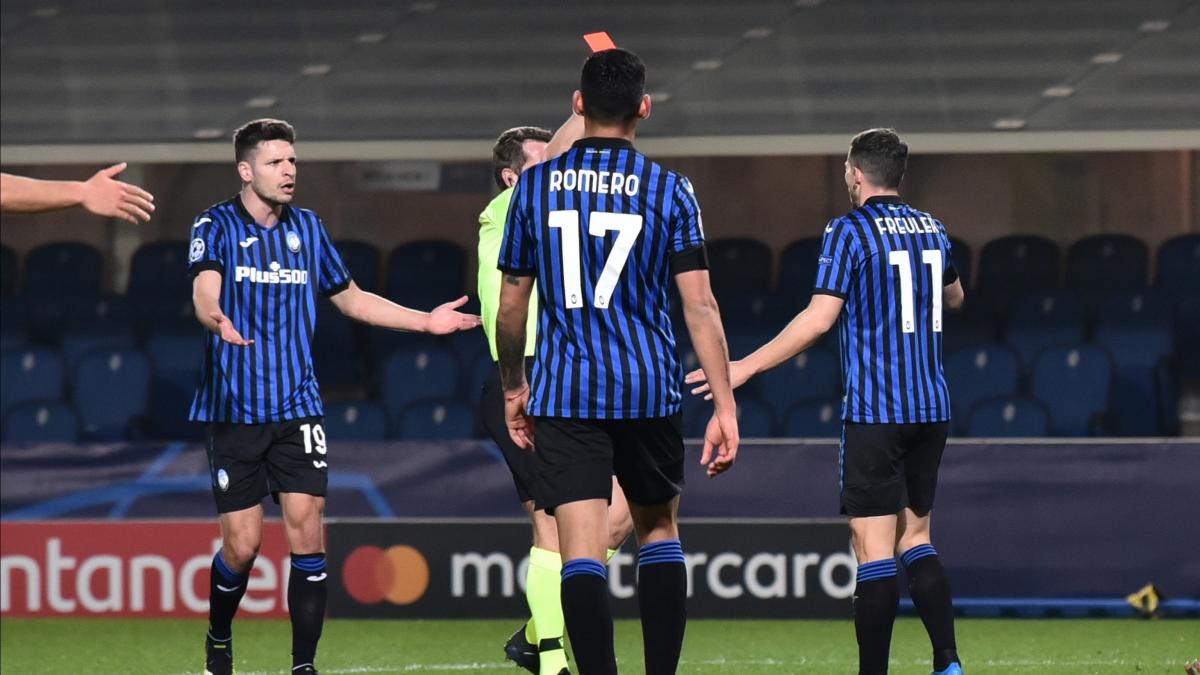