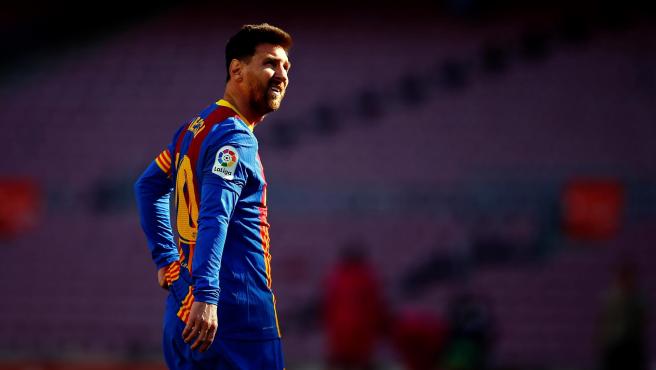 Leo Messi He has already reached an agreement with FC Barcelona and will renew for the next two seasons. This is how the journalist Miguel Rico has advanced it in ‘El Partidazo’ of the Cope Chain where he has assured that there are only “structural details” left for the Argentine to accept the operation.

Leo Messi made the decision last year to leave Barça although he stayed at the last minute despite his disagreement and discontent with the previous Board of Directors, led by Bartomeu. With the arrival of Laporta, Barcelona saw optimism in a change that could convince Messi to stay.

The current Barça president already announced last week in the Assembly that Messi’s contract “was going well, but it was not done” and that they had offered him “within the possibilities of the club”, given the economic situation they are going through, the best contract that they could.

Even if no further details of the imminent new contract have been disclosed at the moment, in Cope they have ensured that the captain of the Barça has accepted “the formula of payment” although they have not confirmed if it entails finally a salary reduction.

It is expected that in the coming days the last details of the new link will be polished and it will be made official that Leo Messi will continue in the Barça with a commitment of two more seasons.