Brazil is still on the warpath before the next Copa América, starting on June 13. The country has been designated the venue for the competition after ruling out its celebration in Colombia, due to social unrest, and in Argentina, due to the health crisis, but the situation of the pandemic in Brazilian lands is also very serious and voices are growing for prevent the tournament from being played there. Among them those of the Brazilian footballers themselves. This Thursday, Casemiro, the captain of Canarinha, refused to appear at a press conference as a symbol of protest by the squad against a decision led by Brazilian President Jair Bolsonaro.

“All this has a negative effect on the field, but you have to have greatness to know how to overcome adversity and know the priority,” said the coach, before this Friday’s match against Ecuador, qualifying for the 2022 World Cup.

According to Tite, the players have requested a meeting with the president of the Brazilian Confederation, Rogerio Caboclo, to discuss their position before the Copa América. Brazil has suffered 470,000 deaths from covid and 16.8 million cases.

“They have an opinion and they will communicate it to the public in due course. This has to do with the absence of our captain, Casemiro, in this press conference ”, confirmed Tite. 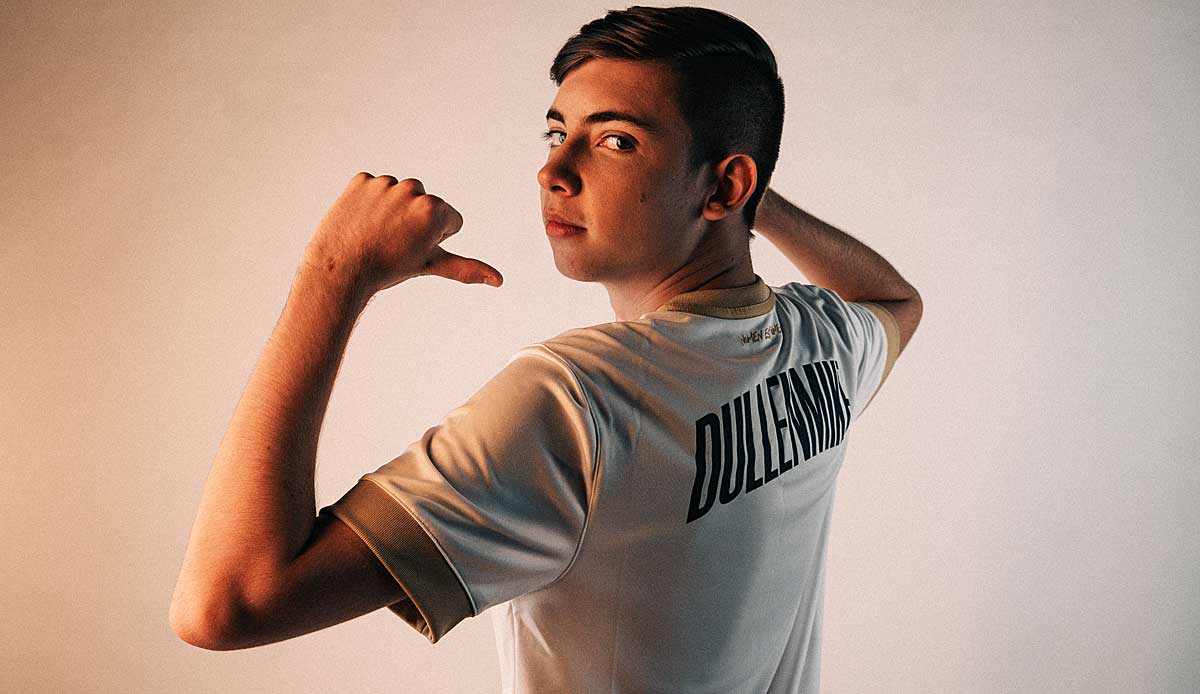 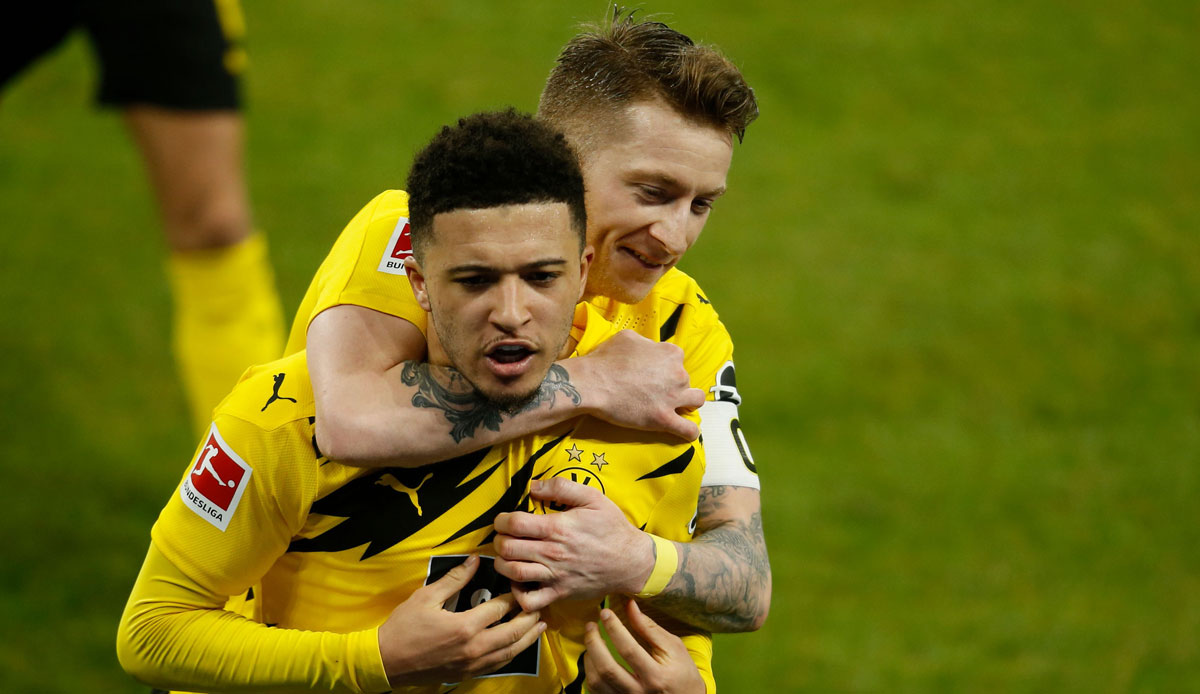