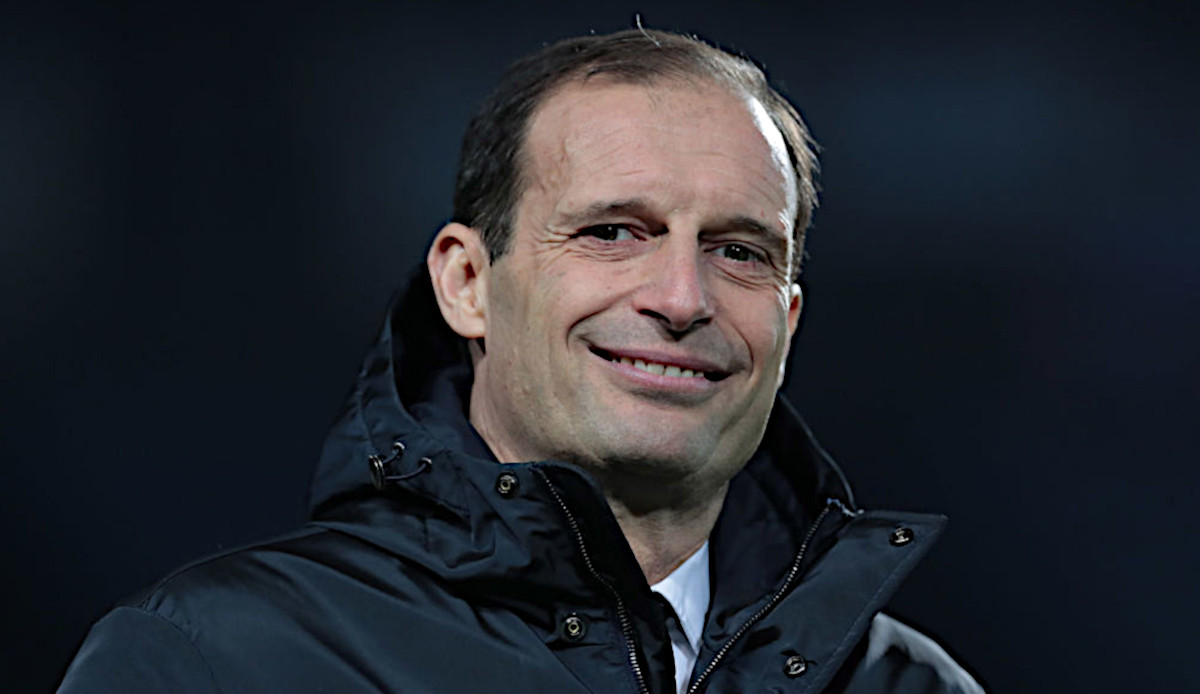 After separating from coach Antonio Conte, Serie A champions Inter Milan are looking for a successor and vying loudly Gazzetta dello Sport to the services of the former coach of Juventus Turin, Massimiliano Allegri.

However, Inter have to deal with the competition from Juve, the record champions are considering their ex-coach as a replacement for Andrea Pirlo. The 53-year-old Allegri had conquered his fifth Scudetto with Juve two years ago and has since taken a break.

The old lady should be ready to offer Allegri a four-year contract with a salary of up to nine million euros per annum, reported the Gazzetta. The man from Tuscany is said to have already rejected an offer from Spain’s record champions Real Madrid.

After sports director Fabio Paratici split from Juve on Wednesday, manager Federico Cherubini, who has excellent contacts with Allegri, is to succeed. However, should the struggle for Allegri fail, Inter allegedly wants to check the obligation of the currently unattached ex-coach of AS Roma, Paulo Fonseca. The coach of FC Bologna Sinisa Mihajlovic is also traded as a possible new coach.