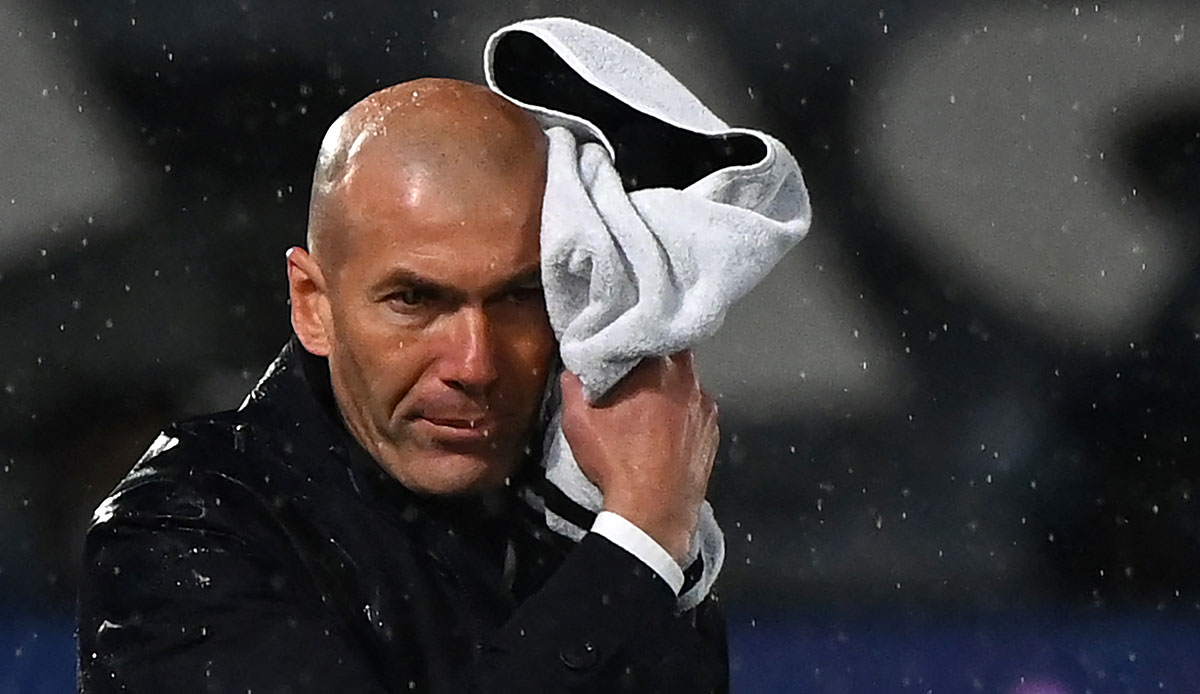 Zinedine Zidane’s departure as coach at Spanish record champions Real Madrid is apparently a done deal after some back and forth.

This was reported by the sports newspaper, which is close to the club As on Thursday night. Accordingly, Zidane (48) announced his final decision to the team and the club’s management on Wednesday. The contract of the former world-class player in Madrid is actually still valid until 2022.

The successor is now the Italian Antonio Conte, who officially left the Italian champions Inter Milan on Wednesday. According to ESPN Massimiliano Allegri and club legend Raul are also traded.

Zidane had missed the La Liga title with Real last season, and in the end it was only enough to finish second behind local rivals Atletico. The speculation about a decided farewell to the record champions had arisen before the end of the season. However, the Frenchman had so far denied having already made a decision.