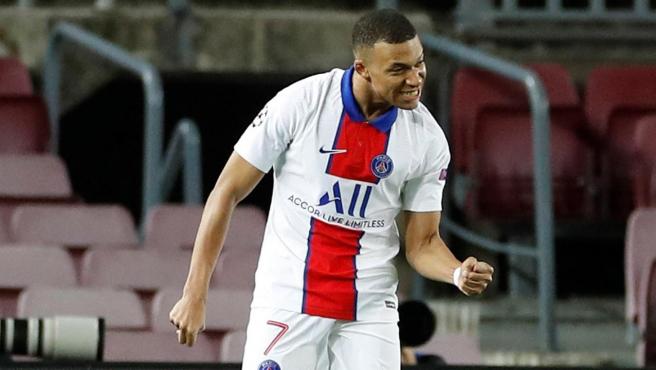 Kylian Mbappé gave an interview to French television after learning about the Deschamps’ list for the Euro in which the PSG striker is one of the big stars along with the news of Benzema’s return.

In the midst of the uncertainty about his future, Mbappé refused to comment on the matter and said he was not scared or because of its price, or pending individual awards.

“Soccer is a collective sport, winning a World Cup, a Champions LeagueSo it is true that (the Ballon d’Or) is one of my goals, “he said.

Mbappé, 22, too expressed his wish to participate in an Olympic Games (the player is pre-summoned for those of Tokyo), a possibility that has created some uncomfortable in PSG.

In addition, assured not to think about its high market value, estimated at 180 million euros. “The world of football works like this, That money does not go to my pocket, it goes to the club. I don’t think about any of that. I think of football, of the passion that I have always had for the game. And I am lucky to make a living from my trade. “

On how his life has changed for world fame, he added: “It is true that I would like to have a little more privacy, but it is wrong to complain, I’ve always dreamed of having this life“.