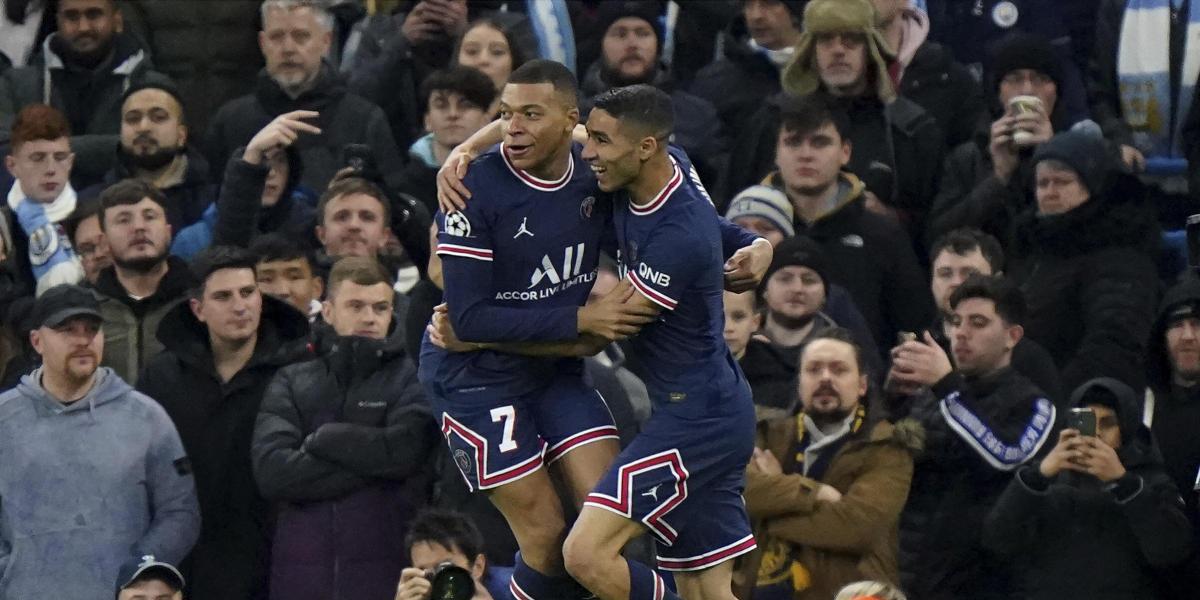 Kylian Mbappé has arrived tonight, at the early age of 22 years – he will turn 23 on December 20 – at 50 games in Champions League. And he did so with a deserved defeat (2-1) at the Etihad Stadium, where the Manchester City from Pep Guardiola has come back, thanks to the goals of Sterling and Gabriel Jesus, the initial goal for Bondy and has thus made sure to go to the round of 16 as the first classified in Group A.

This is the classification of the eight groups of the Champions League.

In a more than discreet game of Paris Saint-Germain, Mbappe gave hope to those of Mauricio Pochettino achieving, in the 50 ‘, his twenty-ninth goal in 50 games in Champions League. In the entire history of Europe’s top club competition, only Van Nistelrooy, Filippo Inzaghi, Lewandowski, Benzema, Cavani and his partner Neymar, who did not have far from his most outstanding performance against the ‘citizens’, they needed fewer games than the French star to reach that figure.

Stratospheric numbers, only within the reach of some chosen ones, and more if we take into account that in addition to those 29 targets, Mbappe has delivered 22 assists in his first 50 games, which means he produced more than one goal in his first 50 games in the Champions. That said, a real outrage.

The 1×1 of PSG against Manchester City