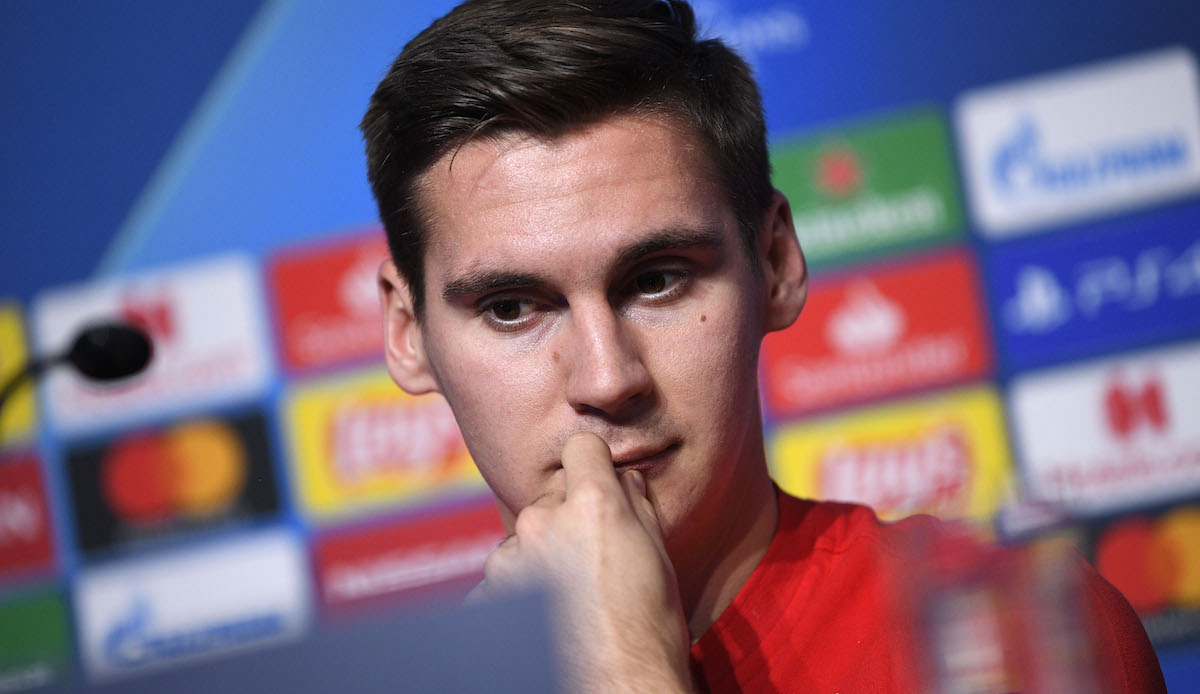 At the age of just 23, Maximilian Wöber had an amazing career. Now the Red Bull Salzburg defense chief looks back realistically and honestly on the past few years.

Rapid Vienna, Ajax Amsterdam, Sevilla FC, Red Bull Salzburg – these stations would be enough for a whole footballing career. For Maximilian Wöber, this is how the vita reads between 2017 and 2021.

“I am actually very satisfied and have already completed some well-known positions where things could have gone in other directions,” says Wöber Sky.

The central defender no longer sees career paths like those of ex-colleague Frenkie de Jong (Barca) or Matthijs de Ligt (Juve) at Ajax.

“I’ve played with players who have developed in a direction where they are now really among the best in the world. That doesn’t work out for me as a whole, I’m not ready to give up everything, to sacrifice everything. I am rather a player who still wants to enjoy life a bit, “says Wöber honestly.

Wöber’s contract in Salzburg runs until June 2024 – and his words don’t sound like goodbye. Rather, Wöber is already looking forward to working with trainer Matthias Jaissle, who will take over this summer. Wöber describes his order as a “huge surprise”.

“You have already heard one name or another in the newspapers, Rene Aufhauser was there as an internal candidate. Nobody really thought it would be Matthias Jaissle,” says Wöber, Jaissle still “almost.” doesn’t know at all “. “I can’t say much about him yet, what he’s like as a coach or as a person. I’m excited to get to know him.”