Home
Football News
Matthäus goes for the DFB: “You have smeared football”

Lothar Matthäus has sharply criticized the DFB due to the chaotic conditions in the association. “You have polluted football,” said the record international on Saturday Sky.

The last bad sporting results, Matthäus expressly meant only to a limited extent. This finally happened to his generation, said the 60-year-old.

The mud battle in the top of the DFB around President Fritz Keller, General Secretary Friedrich Curtius, Vice President Rainer Koch and Treasurer Stefan Osnabrügge, on the other hand, is a thorn in the side of Matthäus.

“This unity that used to be there at the DFB is no longer there. It’s just against each other, not with each other,” said the world champion from 1990. At the DFB, he said, “must be cleared out”.

Keller compared Koch with the Nazi judge Roland Freisler in a meeting and has been heavily criticized ever since. He recently ruled out a resignation, but on Friday the regional and state associations of the DFB called on the DFB Presidium to remove the 64-year-old from office. 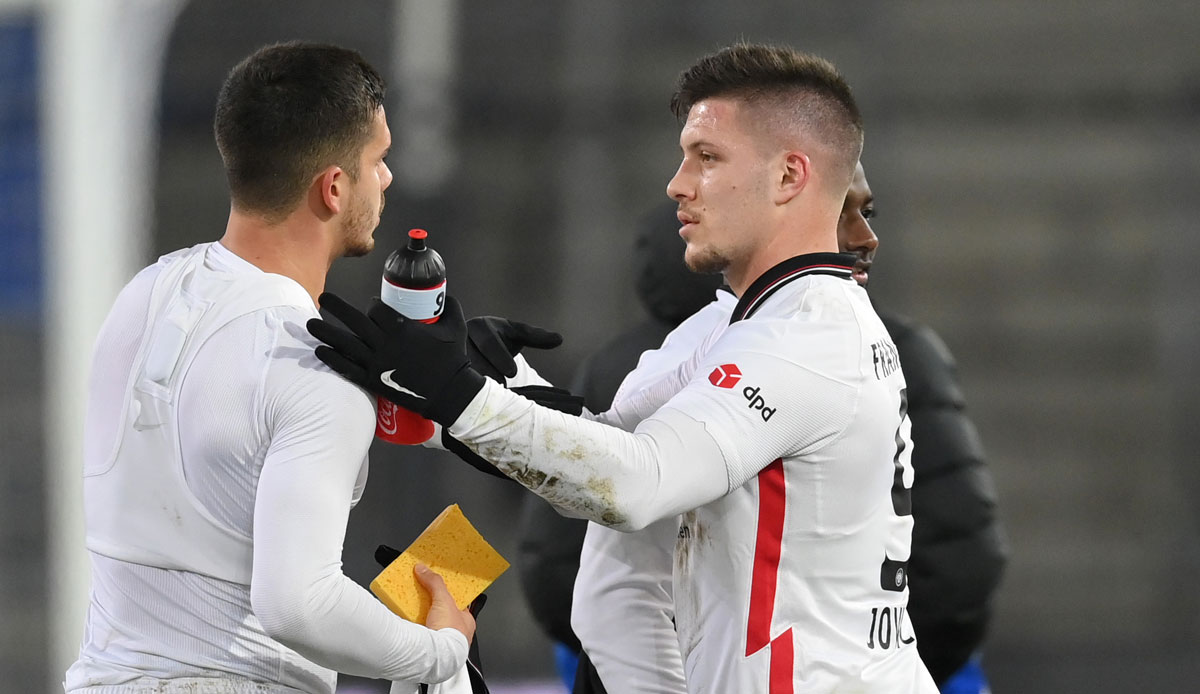 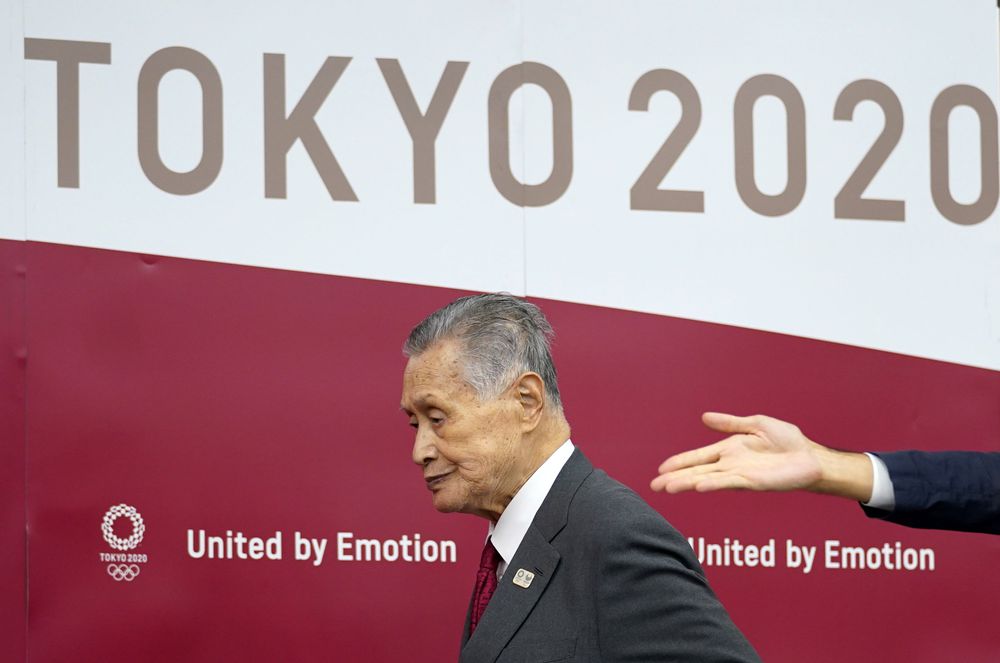 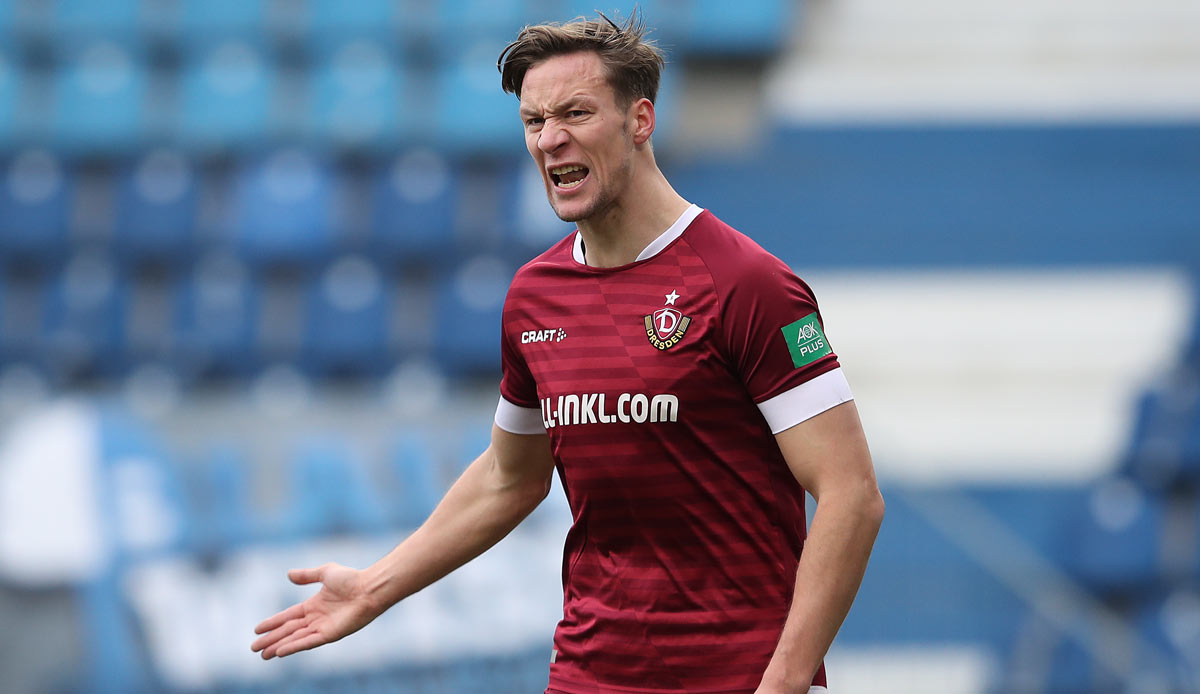