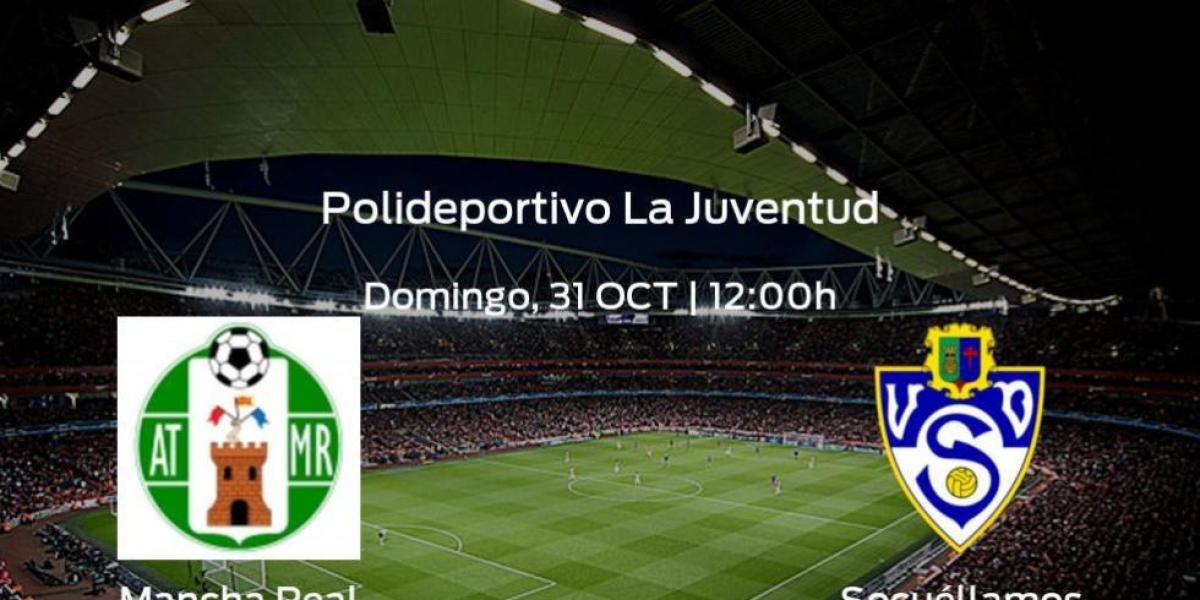 The Mancha Real receives this Sunday at 12:00 the visit of Socuéllamos at the La Juventud Sports Center during their ninth duel in the Second RFEF.

Mancha Real faces the ninth day of the tournament with the illusion of recovering its position after having drawn 0-0 against Alzira in its last match. Since the competition began, the hosts have won two of the eight matches played so far with a figure of six goals for and six against.

Regarding the visiting team, Socuéllamos suffered a defeat against Águilas in the last game (1-3), so they will seek a victory against Mancha Real to set the course in the championship. Before this match, Socuéllamos had won zero of the eight games played in the Second RFEF this season, with four goals in favor and 12 against.

In reference to performance at home, Mancha Real has won twice and lost twice in four games played so far, values ​​that can be encouraging for Socuéllamos, as they show a certain weakness of the locals in the matches that are played. at the La Juventud Sports Center. At home, Socuéllamos have been defeated twice in their four games played, so they will have to give everything at the Mancha Real stadium to get more points away from home.

Currently, both teams are separated in the classification by five points in favor of Mancha Real. Pedro Bolaños’ team is in twelfth place with nine points on his scoreboard. For their part, the visitors are in sixteenth position with four points.