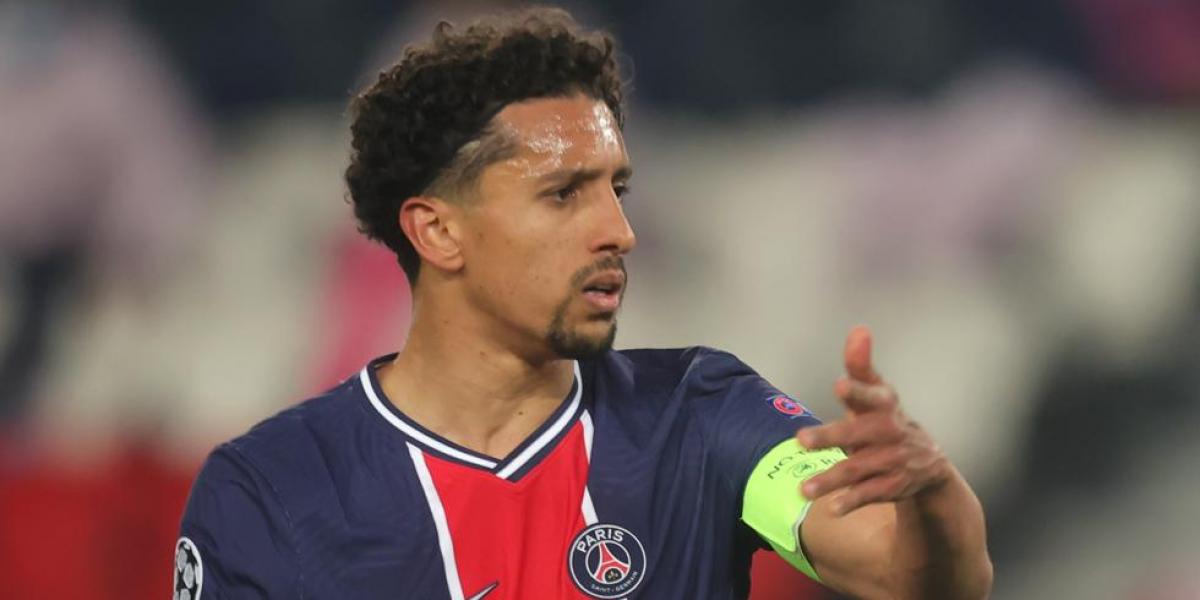 The footballer and captain of Paris Saint-Germain, Marcos Aoás Corrêa, better known as ‘Marquinhos’, is in negotiations with the club to extend his contract until 2026, according to the French media RMC Sport published on Monday.

Negotiations between the club and the 27-year-old Brazilian defender began several weeks ago, he adds.

Currently, Marquinhos has a contract until 2024, after having renewed it in January 2020.

The defender came to PSG in 2013 from AS Roma and has since played 309 games for the Parisian club, with which he has won 25 titles, scored 31 goals and starred in seven decisive passes, according to the Foot Mercato digital tally. .

Neymar could be six weeks KO