If you believe Bundesliga insiders, LASK could snatch away Austria’s dream coach Markus Schopp at the last moment.

It is now known that Markus Schopp is at the top of Wiener Austria’s wish list. But now LASK is apparently getting involved in the race for the Hartberg trainer.

As the Crown reported, Dominik Thalhammer’s future in Linz is uncertain. According to insiders, Schopp would be a 50:50 decision between Austria and LASK.

Most recently, Schopp was positive about a possible involvement in Vienna-Favoriten.

“I will now have a conversation with my advisor, then with the family and then you will make a decision. It would be the next step for me as a trainer,” says Schopp Sky about the Austria job. “The decision should be made as soon as possible.” 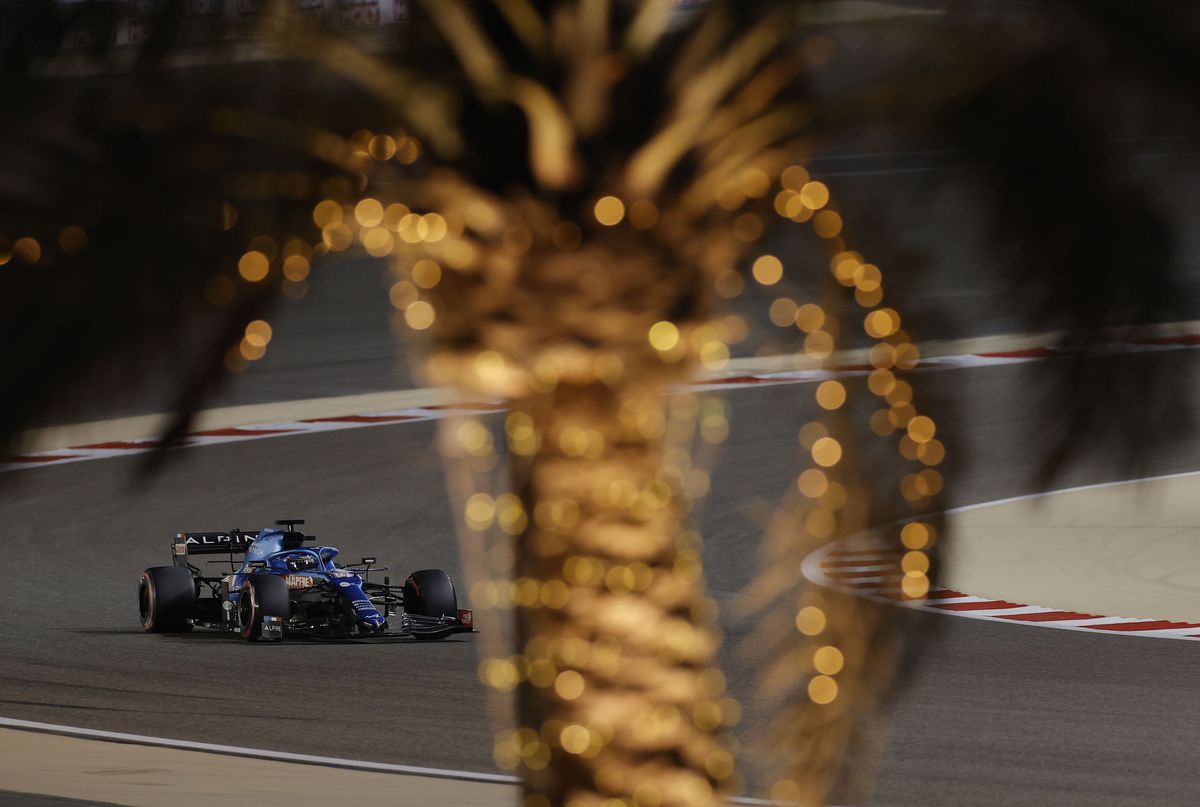 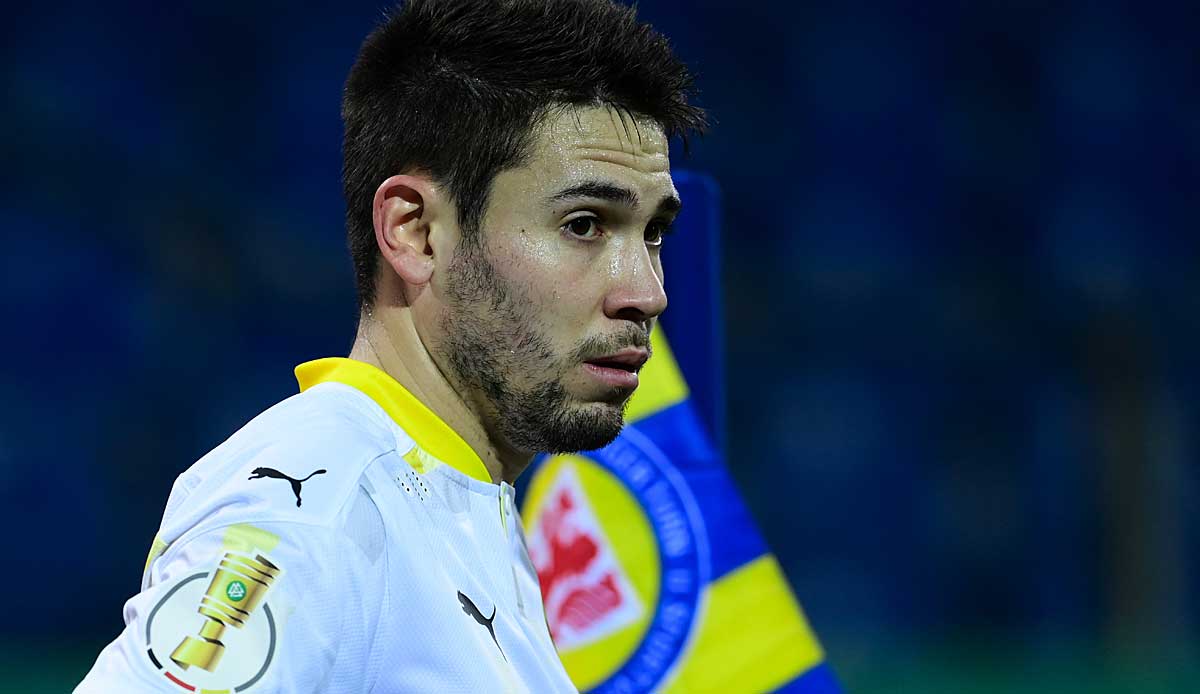