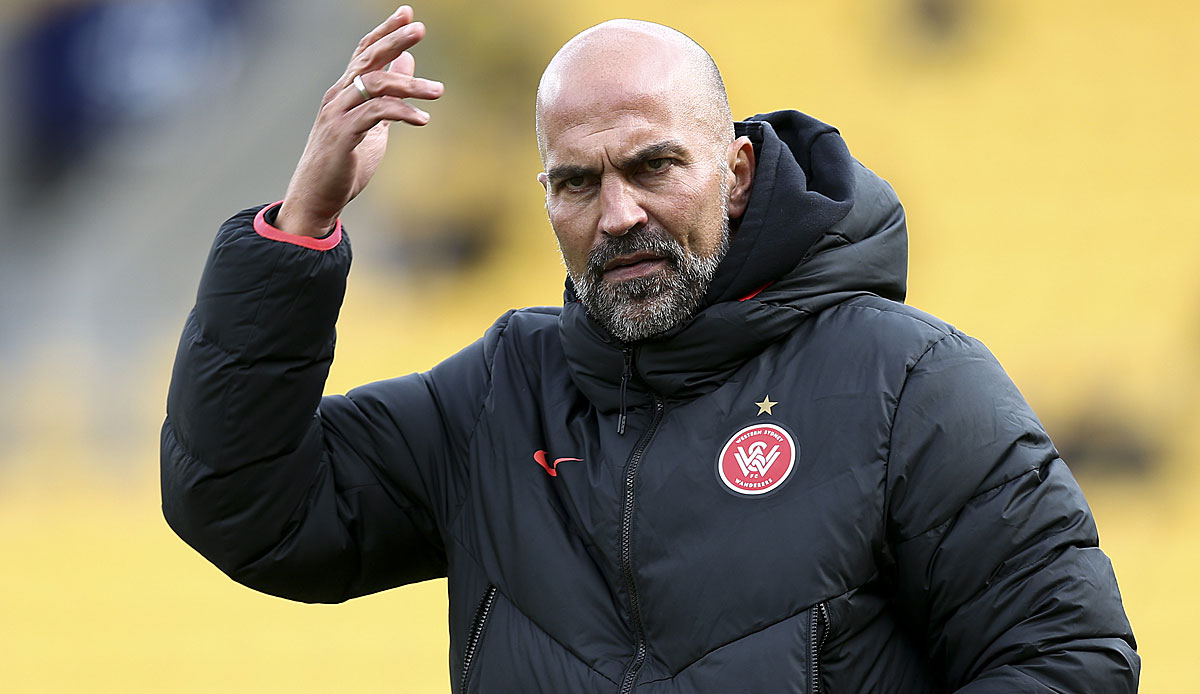 “I think there is a lot going on,” replied Babbel when he was interviewed by the Swiss Look on the coaching market in the Bundesliga was asked: “I lack the honesty, it is only celebrated. Add these diplomatic statements that nobody can do anything with. As a football fan, I feel ripped off, I can no longer believe what is being said . “

Then the 48-year-old talked himself into a rage: “Let’s start with Adi Hütter. He sits down in the TV studio and says he’s staying with Frankfurt. Five weeks later he’s leaving because the situation has changed so significantly. Which one Situation? That the team manager and probably the sports director were going to leave, that was known. No, for me people are only lying and feigning. We are talking about a seasoned top coach, not a young greenhorn who is new to the business. But there is yes, even worse ones, for example the record coach of the Bundesliga. “

At the end of February, Hütter had announced “I’m staying”, but on April 13th, despite the soaring Eintracht, he announced his move to the Lower Rhine. The 48-year-old said that the world had changed so five weeks later, “that he saw no more opportunities to stay in Frankfurt,” said the 48-year-old: “Hütter could have said that he would have been in the next few weeks Have to wait. But of course it was weak like that. ” Babbel felt “offended” by the move.

The next thing he did was Friedhelm Funkel, who coached 1. FC Köln until the end of the season. “After his time at Fortuna Düsseldorf, he said that he never wanted to be a coach again, that was well considered. Anyway, Düsseldorf was his best time. And what does he do then? Go to Cologne. The hated competitor,” explained Babbel.

Babbel on Flick: “0815 statements without background or substance”

In the end, Hansi Flick also got his fat, who will leave Bayern Munich at the end of the season. The sextuple trainer “played around”, says Babbel, although he was always “on his lips” at first. “Then suddenly came these 0815 statements without background or substance. That did not do him justice, this whisked shit, in good German. It was he who had reunited the completely divided FC Bayern,” said Babbel.

Babbel, who last worked in Australia, said how he would have managed the situation: “I would have liked him to have said early on that he no longer has the power after the sensational months and that he wanted to break up. Or that he would would have said clearly that he will not comment until the championship title has been determined. But we are talking about a great coach who does not need to talk about cheese curd like that. “