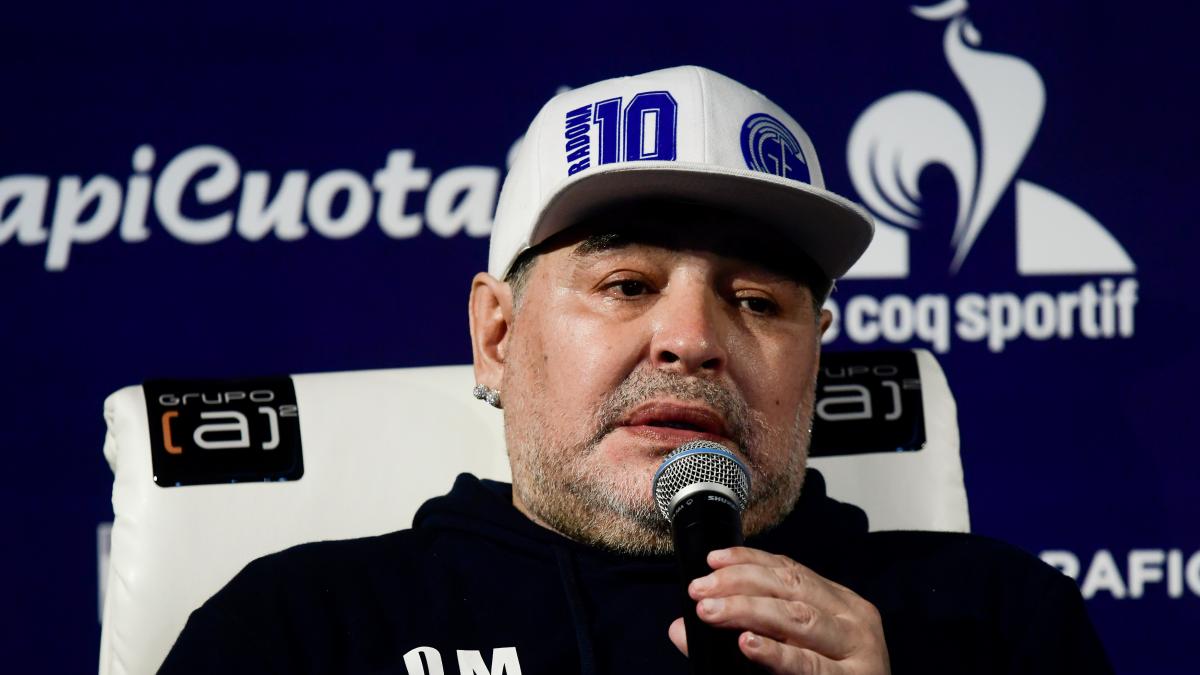 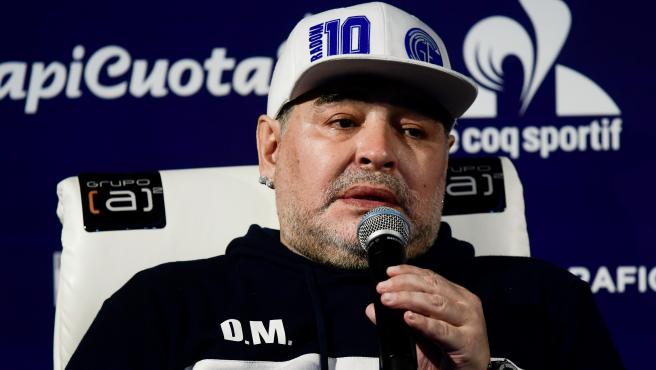 Rita, Ana María, Elsa and Claudia Maradona, sisters of the late soccer star Diego Maradona, asked this Monday Justice for his brother after knowing the report prepared by the medical board and assured that the world champion “I didn’t deserve to die like this”.

“It hurts us to see some actors of this cause walking through the media as if it were a show and not the death of our beloved Pelu”says the statement sent to the media.

In the text they ask for the “maximum penalty” for those “responsible” for the death of his brother.

“Our beloved Diego did not deserve to die like this. We will continue looking for truth and Justice like all the Argentine people. From heaven our Pelu guides us and gives us strength”says the statement.

The relatives of the world champion with Argentina in Mexico 1986 expressed their “indignation” because they consider that the leak of the medical report to the press, which occurred on Friday, “violated the privacy” of Diego Maradona.

The board formed by the Argentine Justice to investigate possible medical negligence in Maradona’s death concluded that the performance of the health team was “inadequate, deficient and reckless”.

“The actions of the health team that cared for Maradona were inadequate, deficient and reckless. Mr. DAM (the initials of Diego Armando Maradona), at least since he was admitted to (the sanatorium) IPENSA, was not in full use of his mental faculties, nor in a position to make decisions about his health, “the investigation highlights.

Furthermore, it states that “the life-threatening signs presented by the patient were ignored“and that Maradona”should have been thoroughly evaluated for cardiovascular risk and possible heart disease“because he had a” prior history of heart failure. “

The former captain and former Argentine coach died on November 25, 2020 in a neighborhood on the outskirts of Buenos Aires and the autopsy determined that he died as a consequence of “acute pulmonary edema secondary to exacerbated chronic heart failure”.