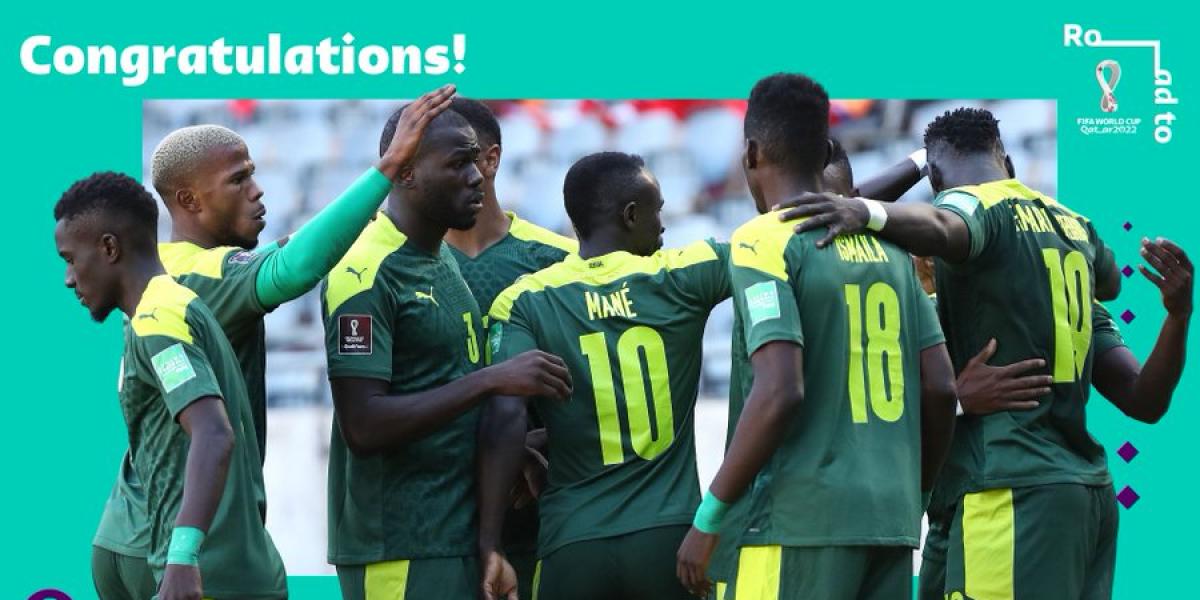 Senegal this Tuesday has become the first ranked pick for the final round of the qualifying phase in Africa for the Qatar World Cup 2022, after winning against Namibia (1-3). Sadio mané gave two assists.

A Famara Diedhiou triplet, of Turkish Alanyaspor, at the Orlando Stadium in Johannesburg he sealed the victory of the team led by Aliou Cissé, which has won all four games played and is unattainable for the rest of the teams in group H. This time Sadio Mané did not score but the Liverpool winger served two of the goals.

Wenger’s announcement that will revolutionize offside

Germany thrashes and is the first classified for the World Cup

The teams that finish first in each of the ten groups will meet in round trip qualifiers to define the five classifieds of the African Football Confederation (CAF) for the Qatar 2022 World Cup.

Riyad mahrez, Manchester City winger, got Algeria on track against Niger (0-4), which places the Mediterranean team at the top of group A with ten points, tied with Burkina Faso, which they will face on the last day.

Aissa Mandi, Villarreal defender, the milanista Ismael Bennacer and Baghdad Bounedjah, of the Qatari Al-Sadd, completed the triumph of the Algerians.

The fight is also presumed closed in group G between South Africa and Ghana. The ‘bafana bafana’ maintain command with their victory over Ethiopia (1-0) with an own goal by Getaneh Gibeto. At one point is the team led by the Serbian Milovan Rajevac with his victory in the field of Zimbabwe (0-1) with a target from former athletic Thomas Partey, now at Arsenal.

The program for this Tuesday will be completed tonight with the meeting of group I between Guinea and Morocco, which could also certify your mathematical classification for the last round.