The owner of the Manchester City, Sheikh Mansour, will cover the cost of the official flights of his team’s fans to the final of the Champions League in Porto.

The objective of the club is that “thousands of fans” benefit from this measure and serve them for “ease your financial situation in the current circumstances of the pandemic”.

Some 6,000 City fans will be able to travel to Porto to see the end of the Champions League against him Chelsea, After the UEFA chose as its headquarters the Portuguese city, after rejecting Istanbul, the original headquarters, and London, which had been nominated as an alternative.

“It is important that as many fans as possible have the opportunity to attend this very special match. Especially those who have supported Manchester City through both the good and the bad times.”Sheikh Mansour said.

The match that will face City and Chelsea next May 29 It will be the first final in the history of the ‘Sky Blues’ and the opportunity to close a historic treble after winning the Premier League and the League Cup. 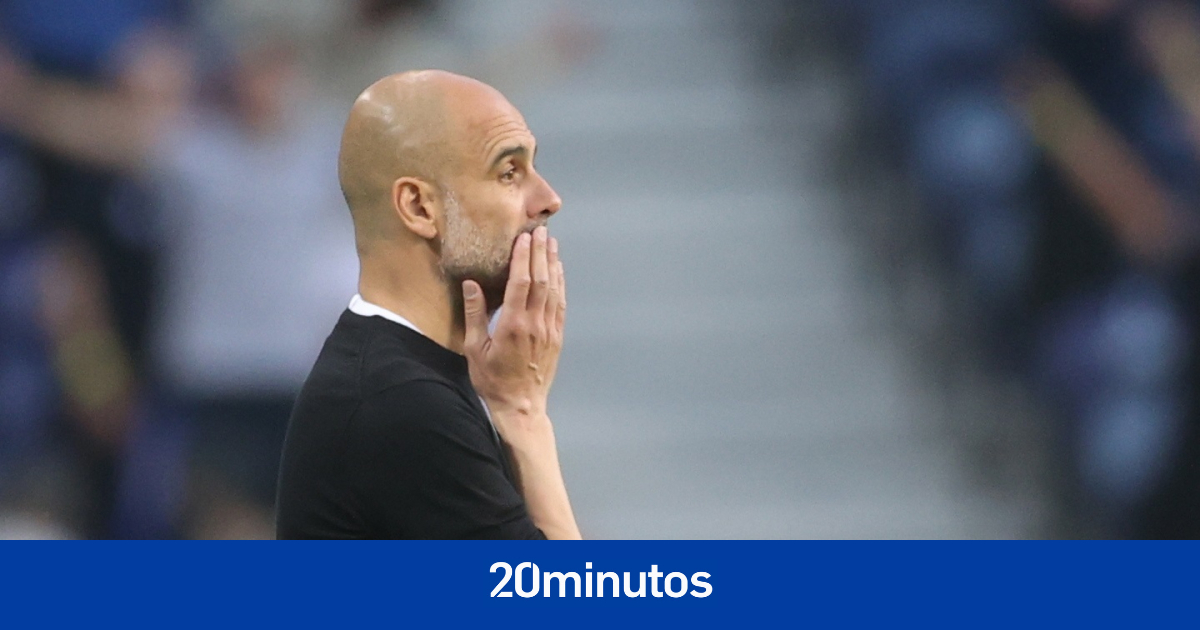 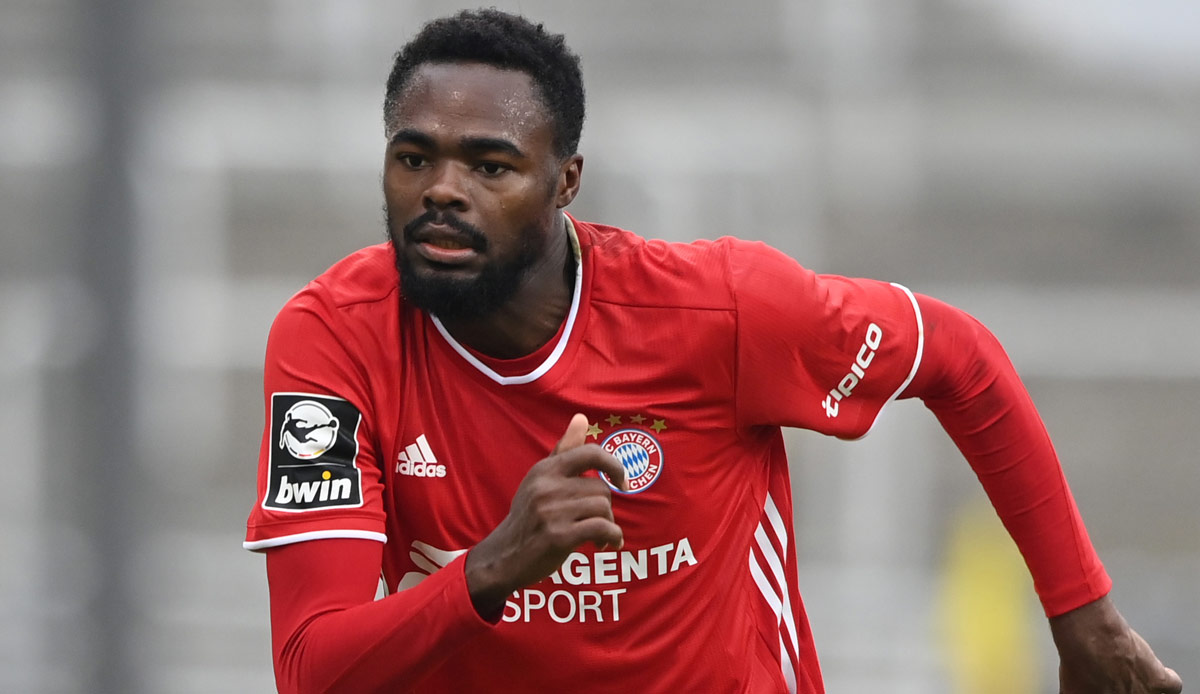