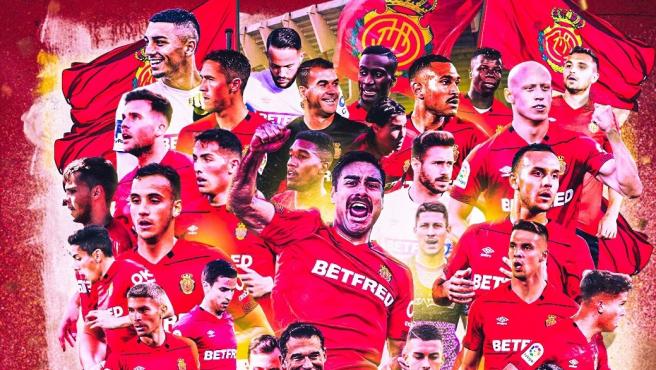 The Majorca has certified this Tuesday the promotion to the First Division, ninth in its history, ten months later having lost a place in the highest category of Spanish football.

The defeat of Almería in Cartagena (3-2) has confirmed the mathematical return of the vermilion to the Santander League without having to add the missing point this Wednesday on his visit to Tenerife.

The Mallorcan players add 75 points, 8 more than the Almeria and have the ‘goal average’ in their favor in the absence of three days for the SmartBank League to end.

Luis García’s team thus becomes the second team to rise to the queen category of Spanish football after Espanyol, the two direct ascent options being covered. The remaining spot will come out of the playoff.